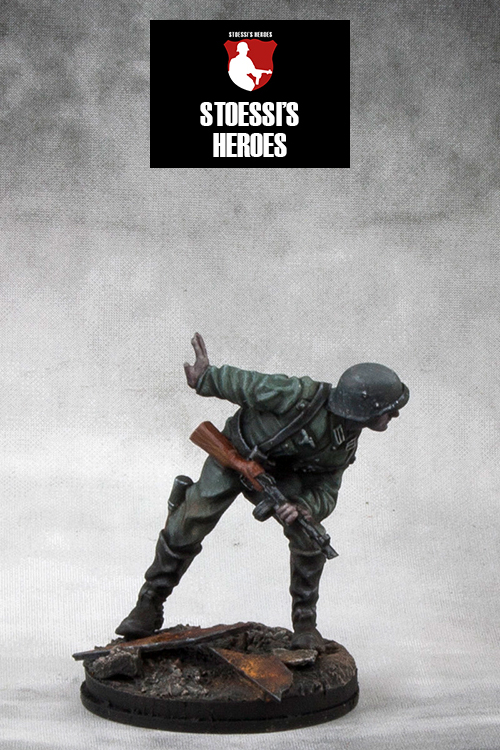 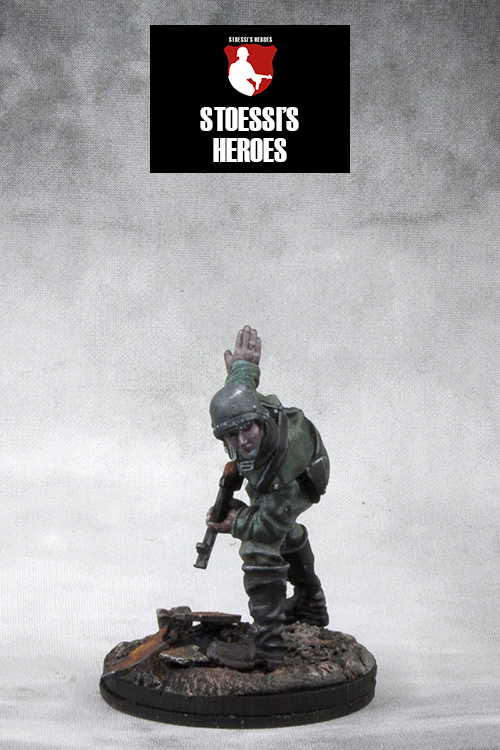 Hauptmann Friedrich Konrad Winkler was the Kompanieführer (Company Commander) of the 6. Kompanie / Grenadier-Regiment 577 during the battles at Barrikady Gun Factory in Stalingrad. In January 1943, his regiment was destroyed. Winkler was captured in February and he died shortly after his capture, at the age of 34 in POW camp Beketowka.

This miniature is cast in white metal* and shipped without a base. Material: White metal # of parts: 1 Scale: 28mm Note: The miniature comes unpainted and might require assembly.