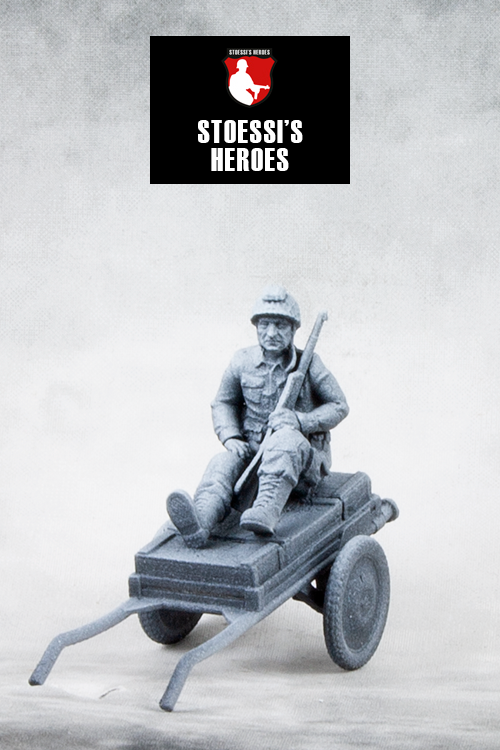 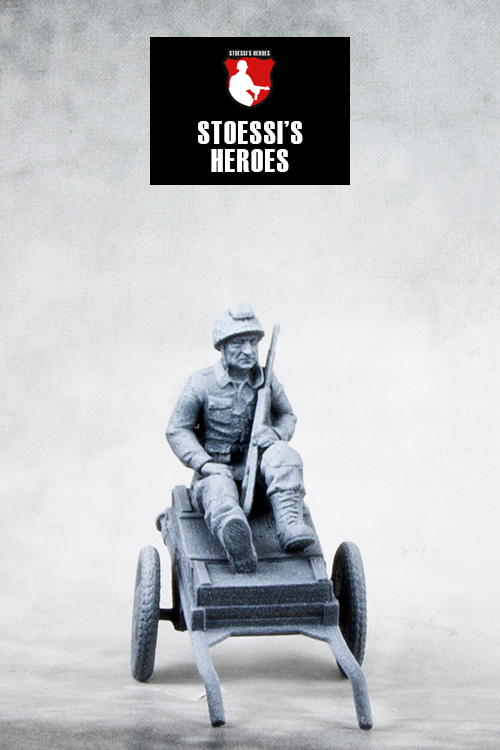 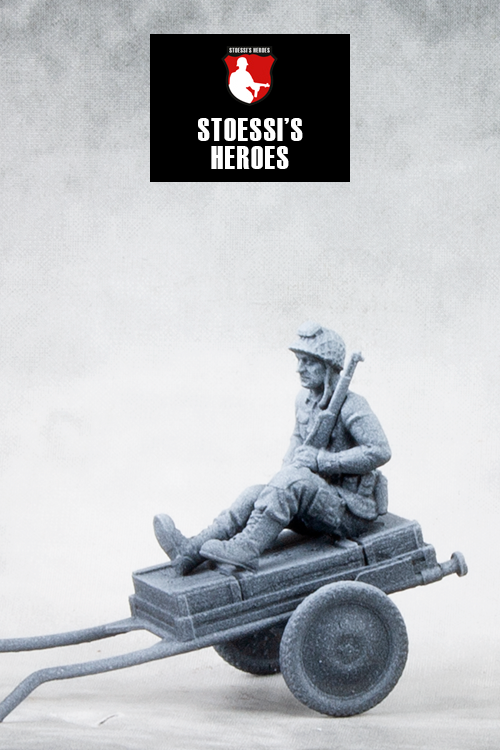 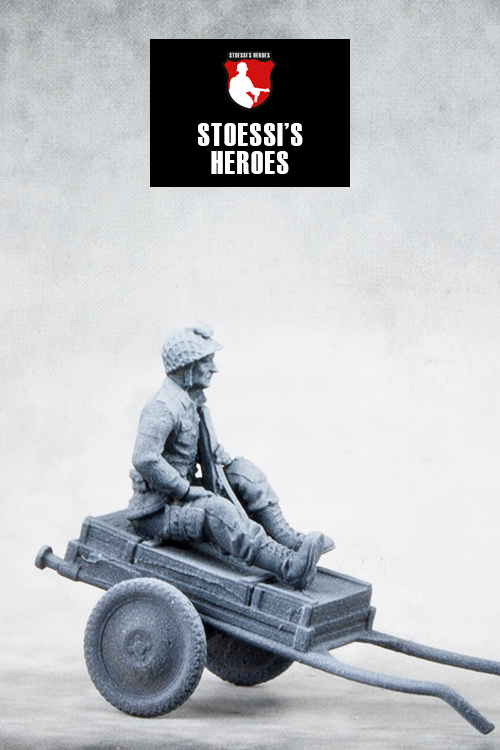 He was the Commanding Officer of the 2nd Battalion, 505th PIR, during the airborne landings in Normandy. Vandervoort led his battalion in defending the town of Sainte-Mère-Église on 6 June, despite having broken his ankle on landing.

During “Operation Market Garden” in September 1944, he led the assault on the Waal Bridge at Nijmegen while the 3rd Battalion, 504th PIR, made the assault crossing. General Matthew B. Ridgway described Vandervoort as “one of the bravest and toughest battle commanders I ever knew”.