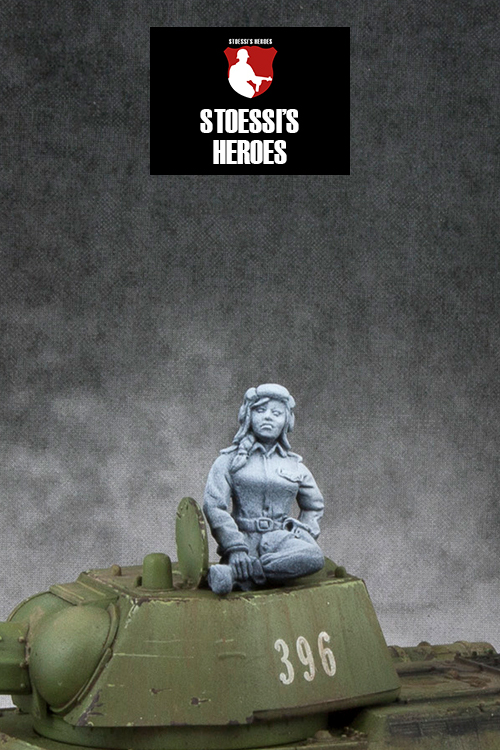 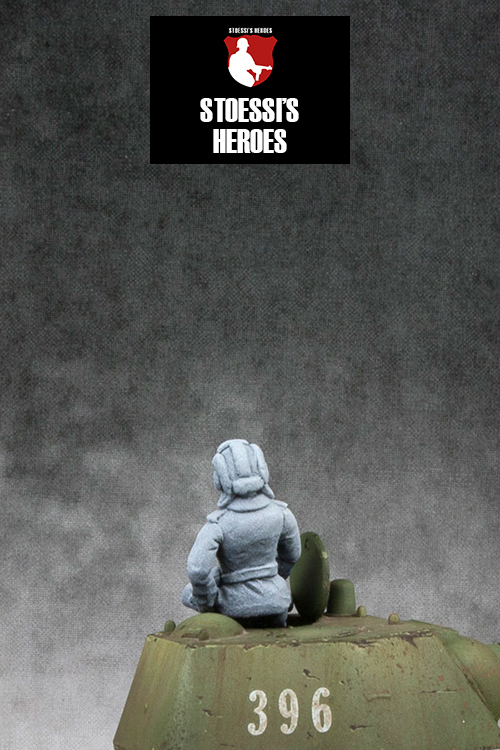 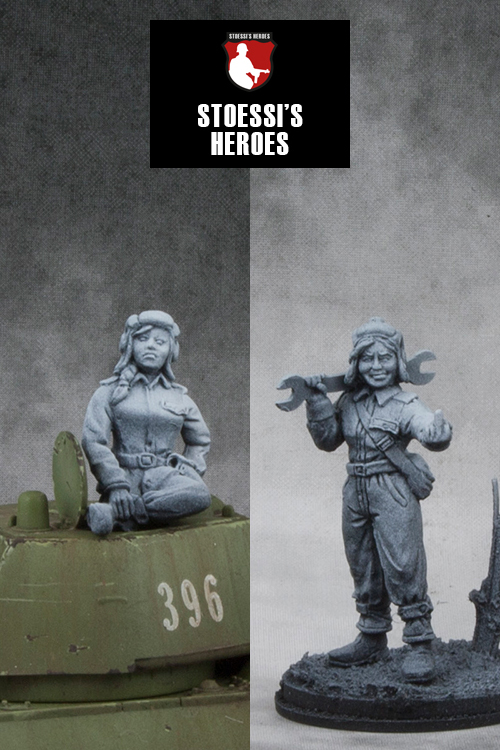 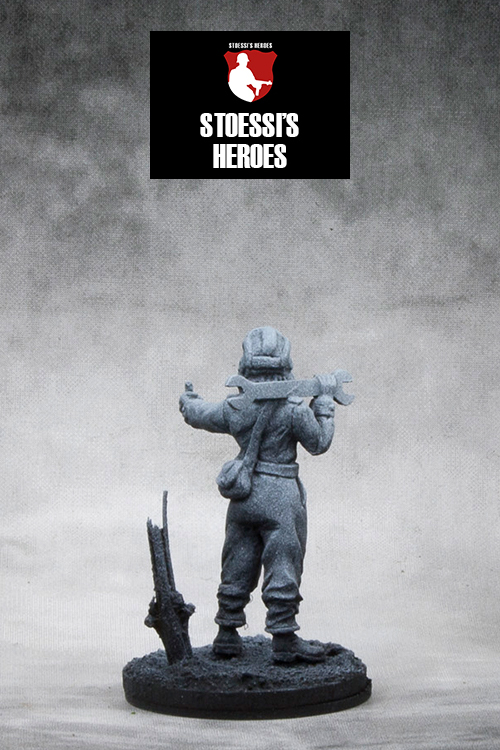 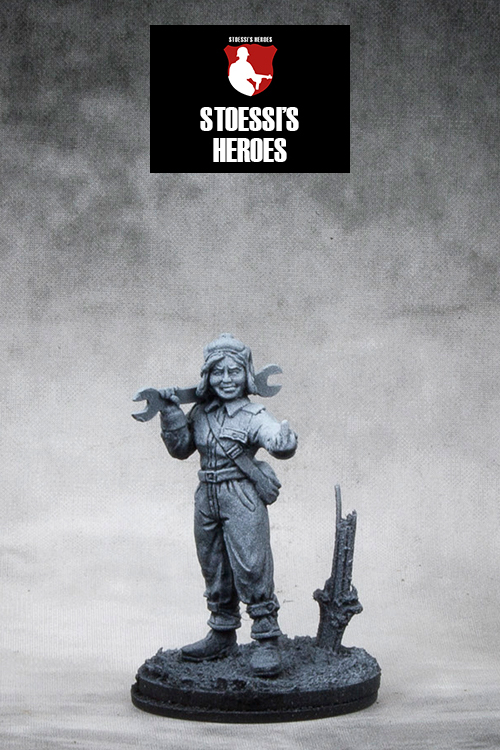 Soviet Army Guards Senior Sergeant Mariya Oktyabrskaya
After the Germans killed her husband, Mariya wanted revenge for his death and for the death of the Soviet people. For this purpose she deposited all her personal savings – 50,000 rubles – to the National Bank in order to build a tank. She named that tank ‘Fighting Girlfriend’ and went to the frontline as the driver of said tank.”

And so Mariya went to war in her own tank with grim determination. After her first battle she wrote a letter to her sister where she told her “I’ve had my baptism by fire. I beat the bastards. Sometimes I’m so angry I can’t even breathe.”