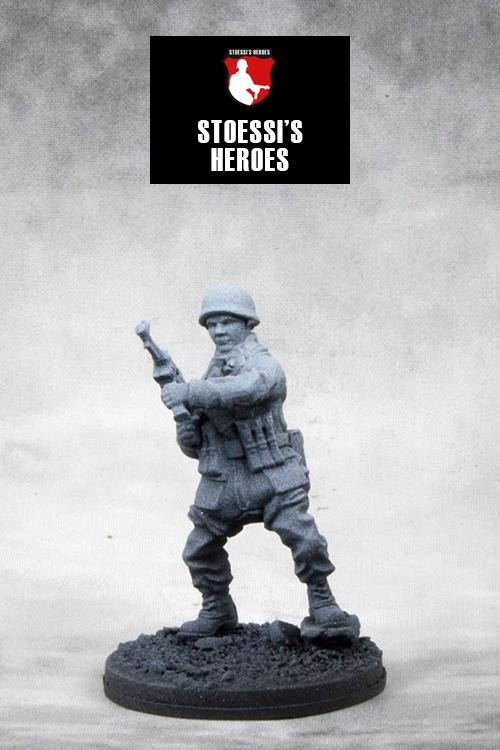 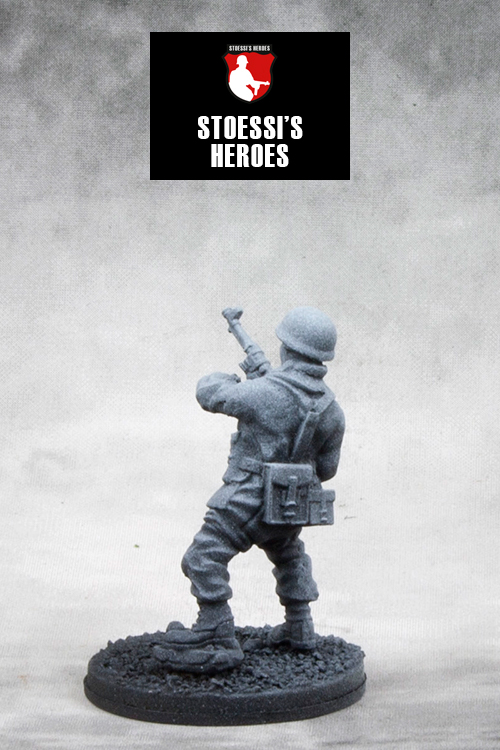 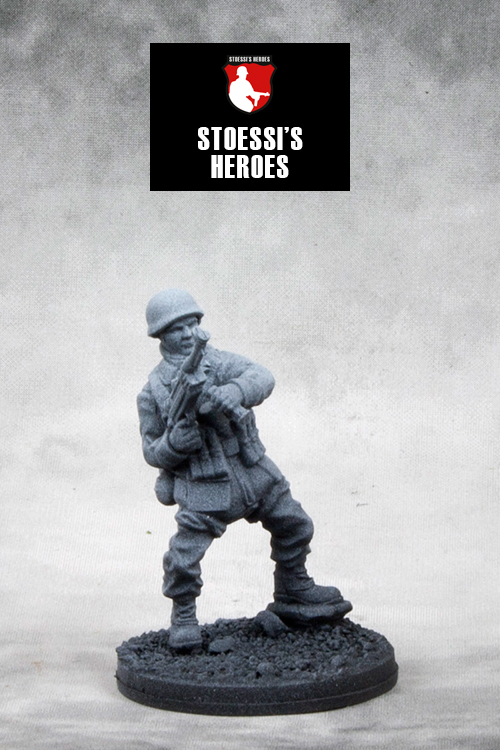 Walter Koch was a highly decorated commander of the Fallschirmjäger during WWII. Koch’s group was responsible for spearheading the assault into Belgium to capture three bridges and the fortress of Eben Emael. The operation was a success and Koch was awarded the Knight’s Cross.

In Tunisia in 1942, Koch and his Fallschirmjäger captured a number of British paratroopers. These prisoners, many of whom were wounded, were put into the custody of a Wehrmacht unit. When Koch learned of the Wehrmacht intentions to execute the paratroopers in accordance with Hitler’s order regarding Allied commandos he returned and secured their safety.