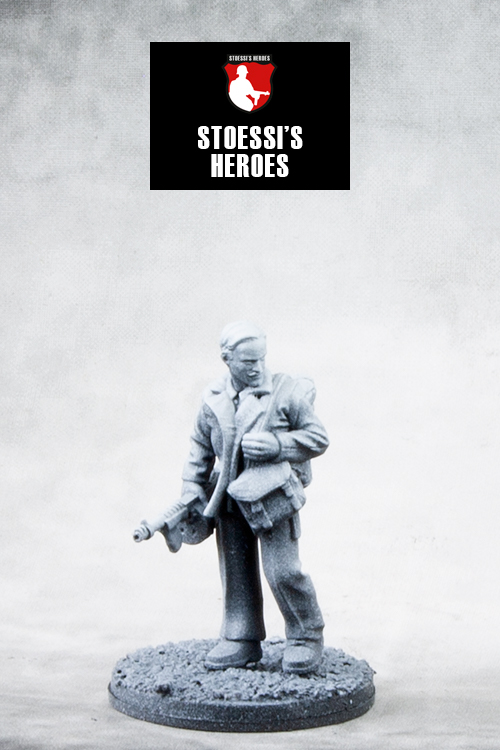 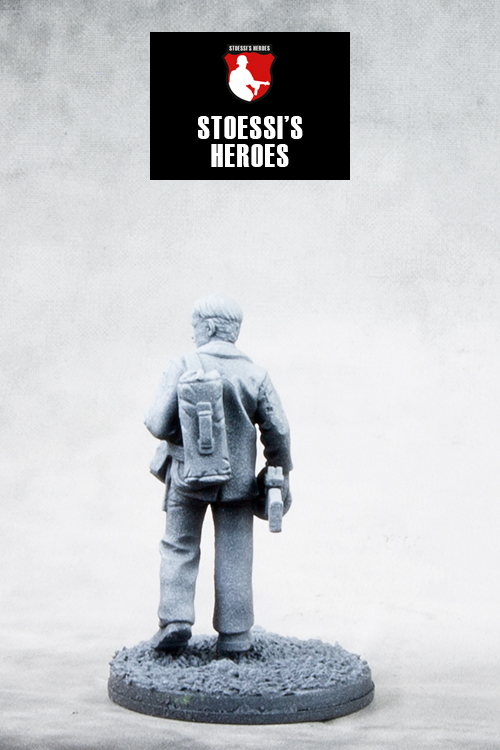 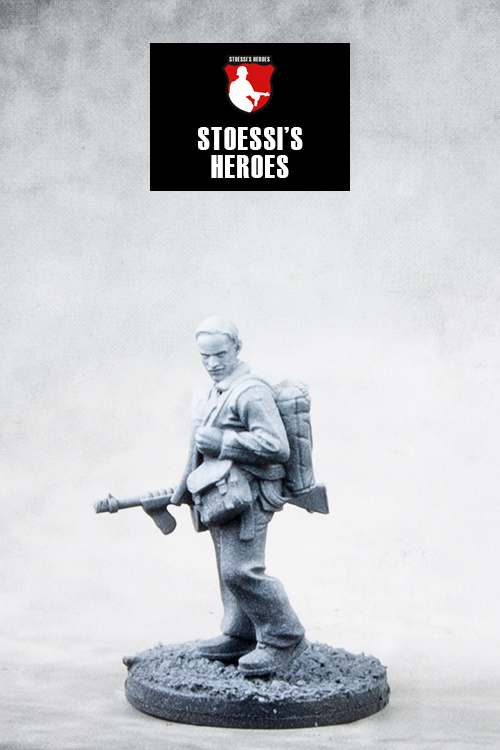 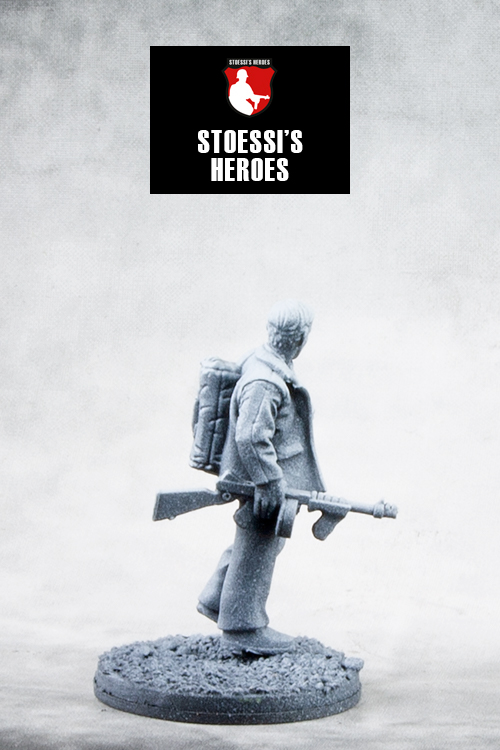 British Army Lieutenant John Steel (Jock) Lewes
Lieutenant “Jock” Lewes was a British Army officer during WW2 and the founding principal training officer of the Special Air Service. Its founding commander, David Stirling said of Lewes: “Jock could far more genuinely claim to be founder of the SAS than I.” To destroy Axis vehicles, the SAS used small explosive charges. Lewes noticed that they failed to destroy vehicles in some cases, so he improvised a new, combined charge out of plastic explosive and cans of petrol which was used throughout WW2. Jock Lewes was killed in action in December 1941.