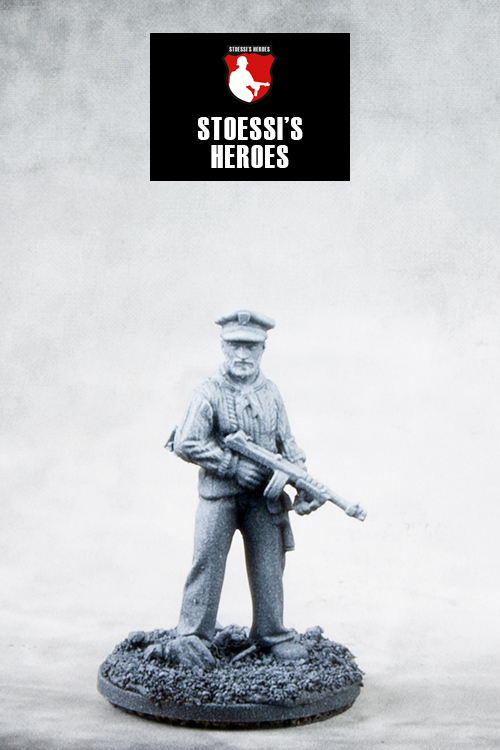 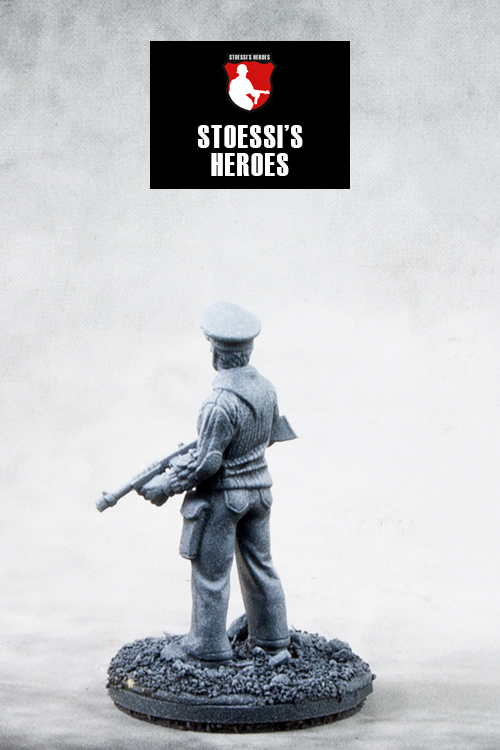 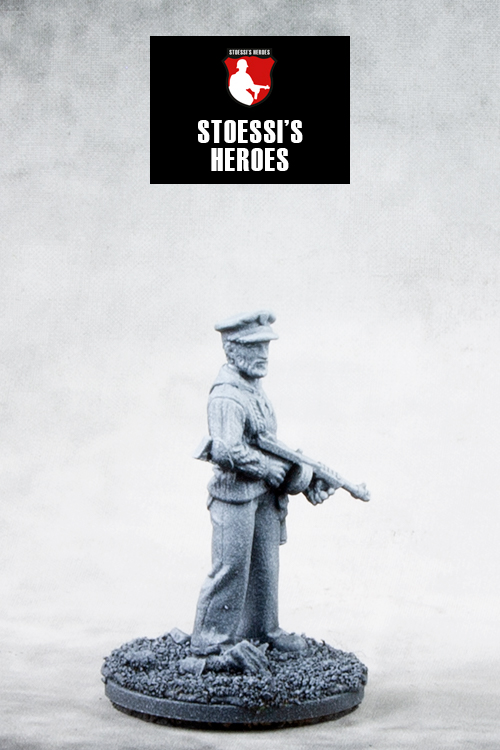 British Army Lieutenant Colonel Robert Blair “Paddy” Mayne
Lt. Col. Robert Blair “Paddy” Mayne was a founding member of the British SAS. Mayne participated in night raids deep behind enemy lines in Egypt and Libya, where the SAS destroyed many enemy aircraft on the ground. On one mission Paddy personally destroyed 24 German fighter planes with Lewes bombs. Finally, Mayne happened to find one Me-109 that somehow hadn’t been blown up, so, realizing that he was out of explosives, he walked over to the aircraft, ripped the control panel out of the cockpit with his bare hands, and walked out into the desert holding it like it was the severed head of a slain enemy.