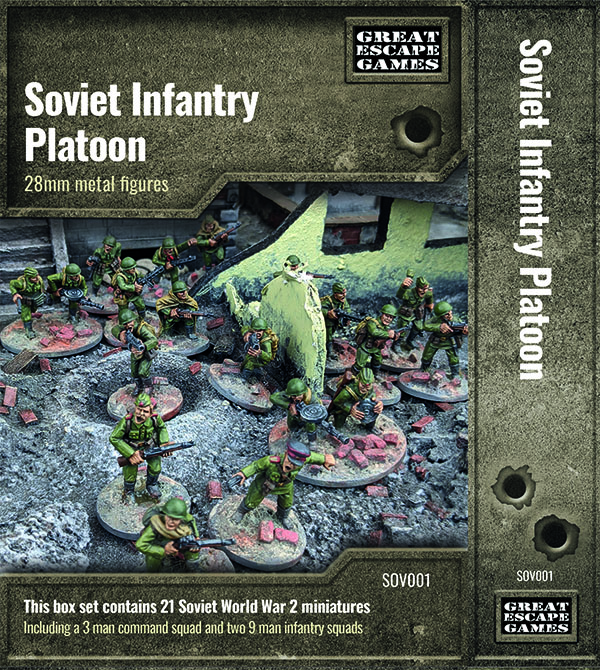 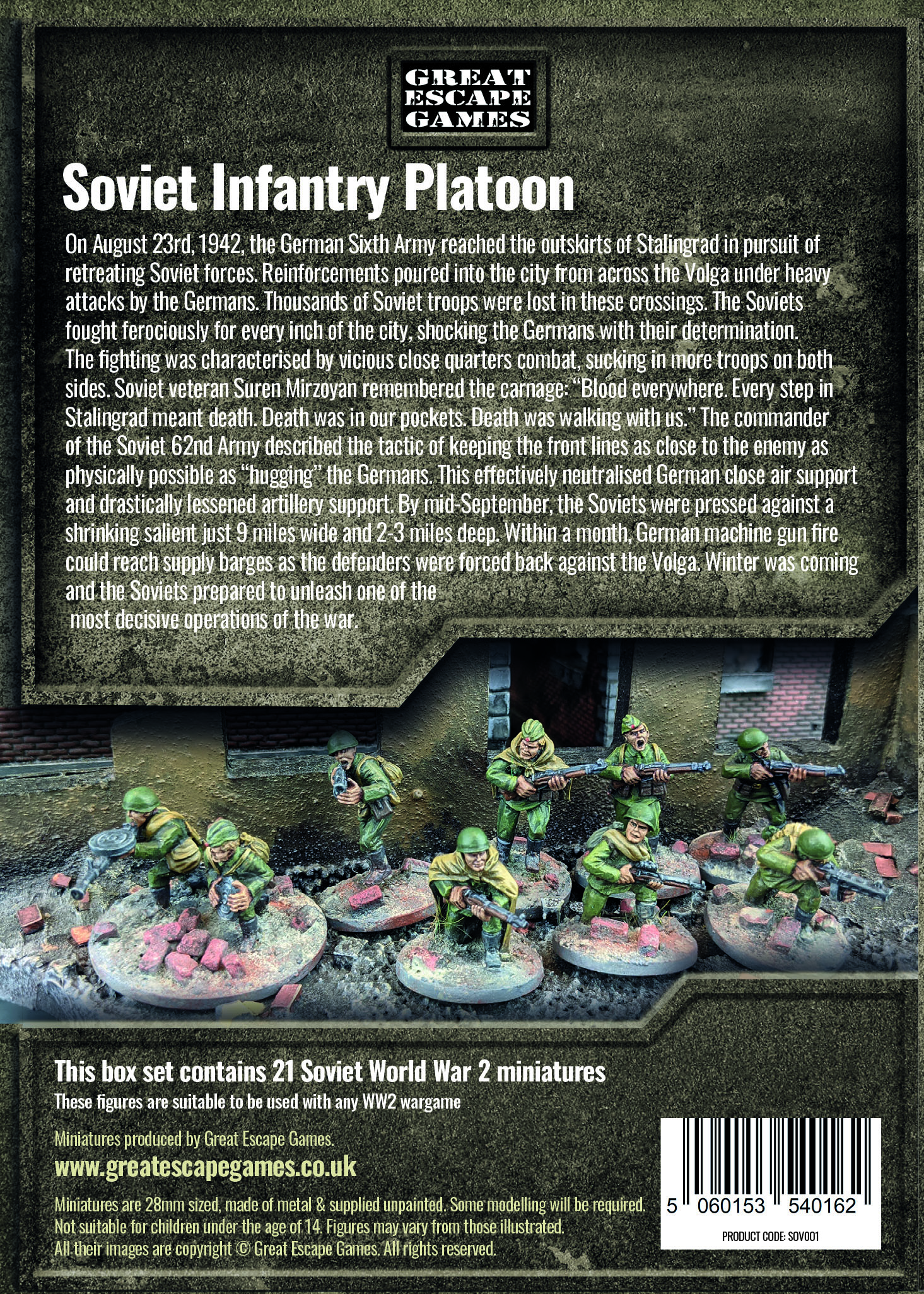 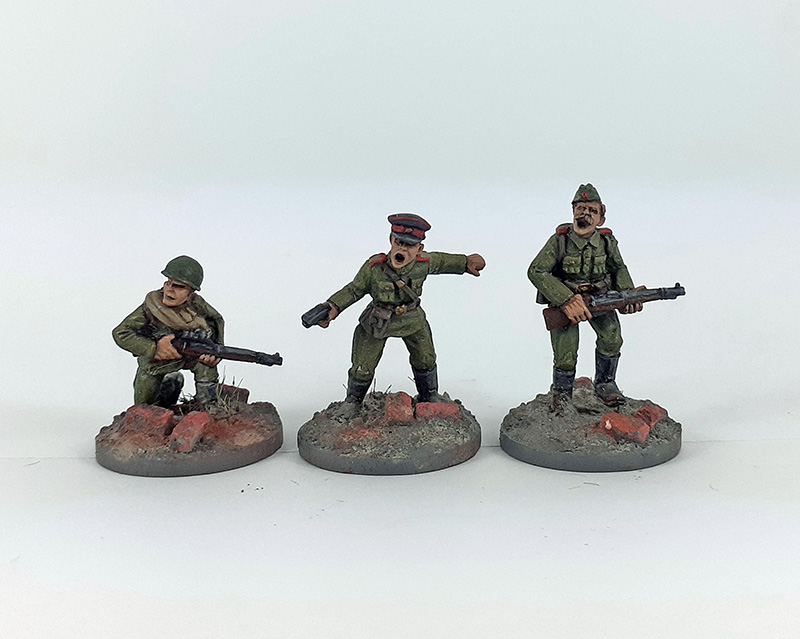 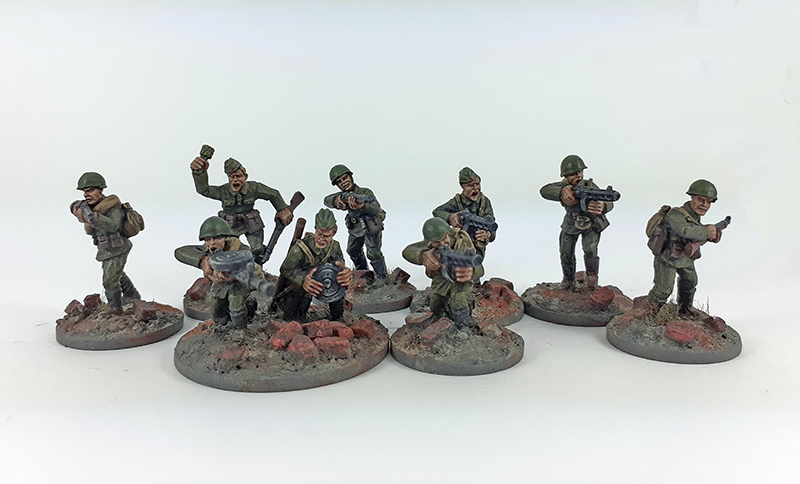 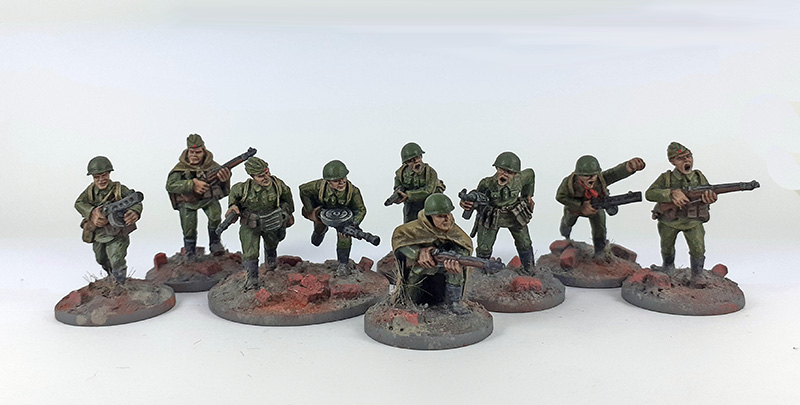 On August 23rd, 1942, the German Sixth Army reached the outskirts of Stalingrad in pursuit of retreating Soviet forces. Reinforcements poured into the city from across the Volga under heavy attacks by German artillery and the Luftwaffe. Thousands of Soviet troops were lost in these crossings.

The Soviets fought ferociously for every inch of the city, shocking the Germans with their determination. The fighting was characterised by vicious close quarters combat, sucking in more and more troops on both sides. Soviet veteran Suren Mirzoyan remembered the carnage: “Blood everywhere. Every step in Stalingrad meant death. Death was in our pockets. Death was walking with us.”

The commander of the Soviet 62nd Army described the tactic of keeping the front lines as close to the enemy as physically possible as “hugging” the Germans. This effectively neutralised German close air support and drastically lessened artillery support.

By mid-September, the Soviets were pressed against into a shrinking salient just 9 miles wide and 2-3 miles deep. Within a month, German machine gun fire could reach supply barges as the defenders were pressed right back against the Volga. Winter was coming and the Soviets prepared to unleash one of the most decisive operations of the war.