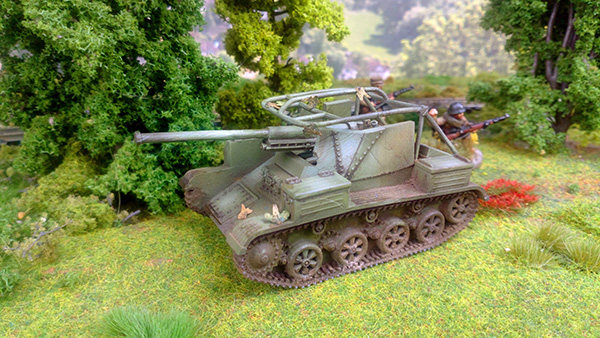 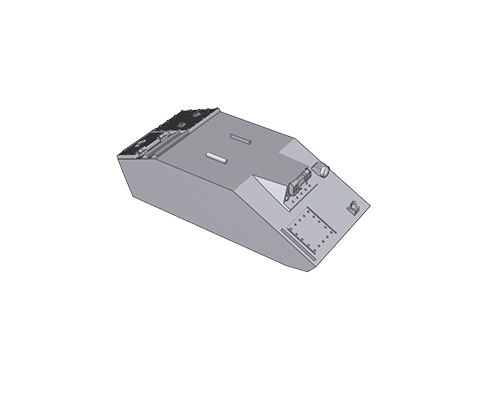 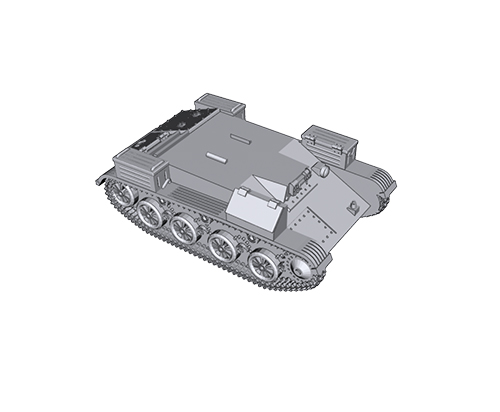 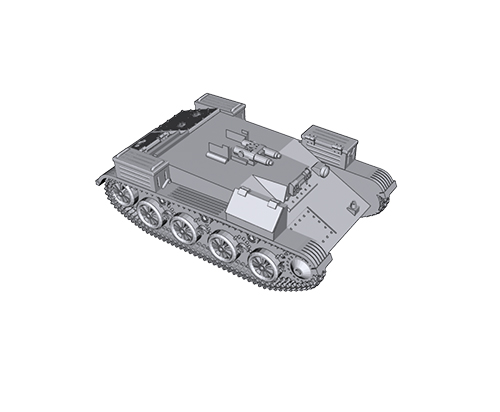 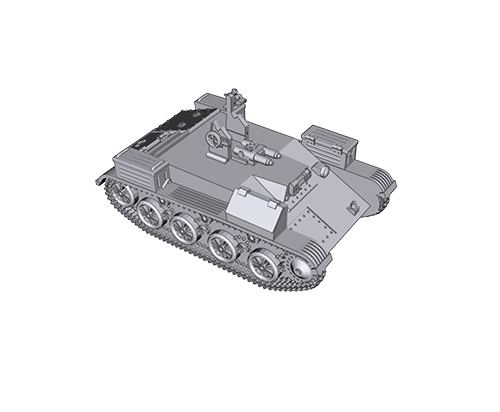 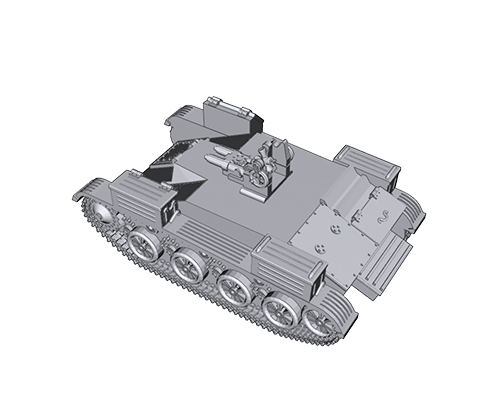 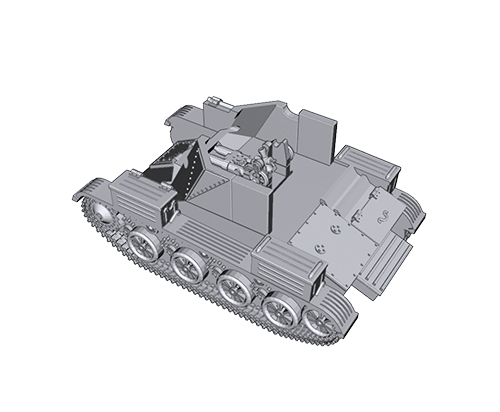 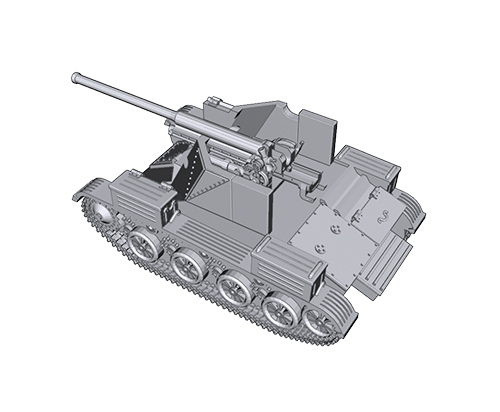 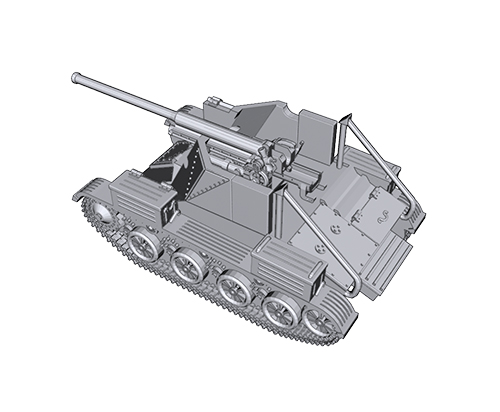 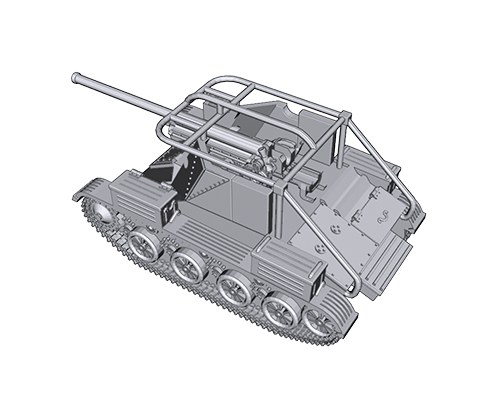 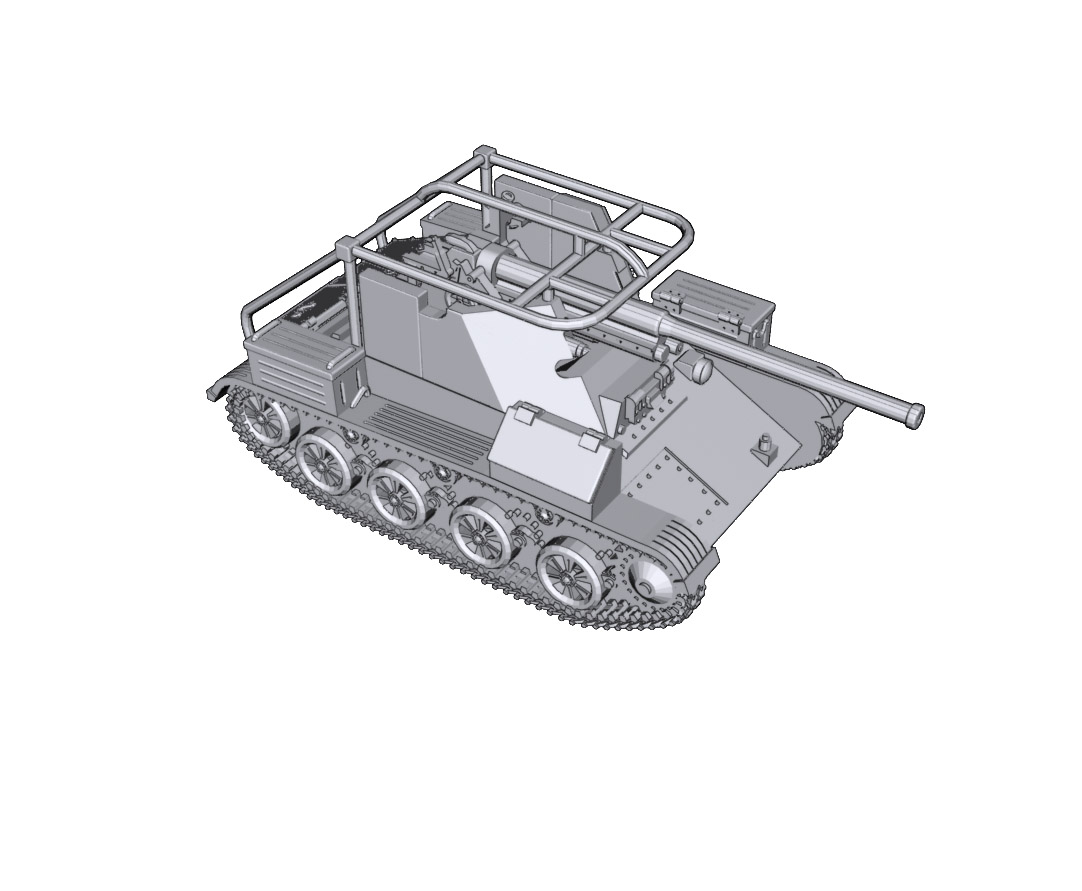 In June of 1941, the Axis powers began their invasion of the Soviet Union through "Operation Barbarossa" and the Romanian government committed considerable manpower and war goods to the venture. While initial results were excellent, the Axis initiative ultimately bogged down outside of Moscow and this allowed the Soviets much needed time to regroup and recommit its forces to the East Front from elsewhere.

Additionally, there was a tremendous manufacturing undertaking in which all manner of tanks, artillery, small arms and aircraft were built at speed and shipped to where needed. The result was vast Soviet operations involving thousands of tanks and tens of thousands of troops to regain lost ground. Heavy tank systems like the IS-2 (Josef Stalin) and the classic T-34 Medium Tank both played major roles in the ensuring actions.

This left the ill-equipped Romanian Army at a crossroads for it lacked the local industry to forge all-new combat tanks all their own. The Germans, while consistently fielding more capable tank systems to match Soviet armour pound-for-pound, could not be relied upon to provide the Romanians with anything of value in the near future. As the Romanians maintained a stock of captured Soviet T-60 light tanks from previous fighting, it was decided to replace their turrets with a three-sided, open-air fighting compartment mounting the capable Soviet 76.2mm M1936 (F-22) Anti-Tank (AT) gun to produce a locally-designed tank destroyer. Design work spanned from 1942 to 1943 with production beginning in 1943.

Logistically the initiative was sound considering the Romanian situation - the tanks and guns were readily available and the Army held experience in their maintenance, repair and function. The 9-tonne vehicle was crewed by three and ammunition stores aboard the small design amounted to 44 projectiles. The Soviet 76.2mm was a proven tank-killer while the T-60 Light Tank held merits all its own. Road speeds reached 25 miles per hour with operational ranges out to 120 miles.

The Army was able to secure 34 of the vehicles which came to be designated as the TACAM T-60 and these were available before the end of 1943. The series fought on until about the fall of 1944 for Romania ultimately bounced to the side of the Allies in August. An Armistice was signed with the conquering Soviets on September 12th, 1944 - with terms favoring the victors at which point the history of the TACAM T-60 appears to abruptly end - no doubt scrapped by Soviet overseers.