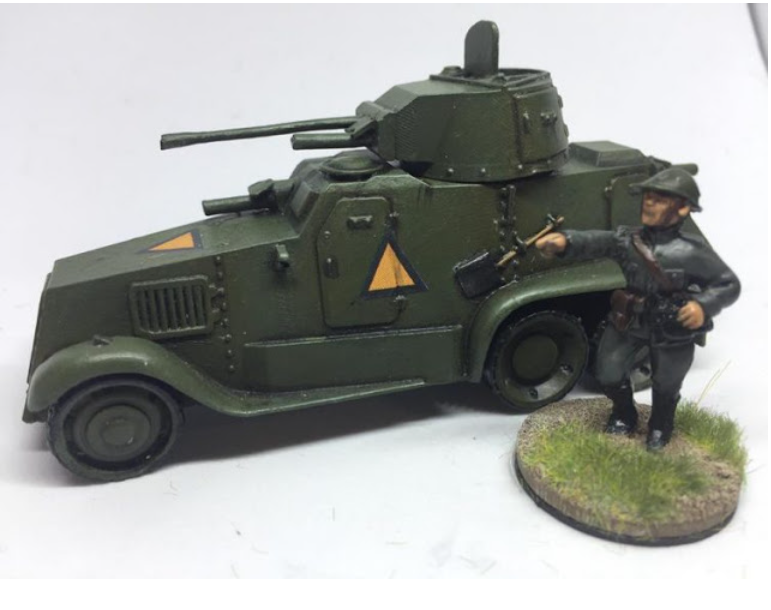 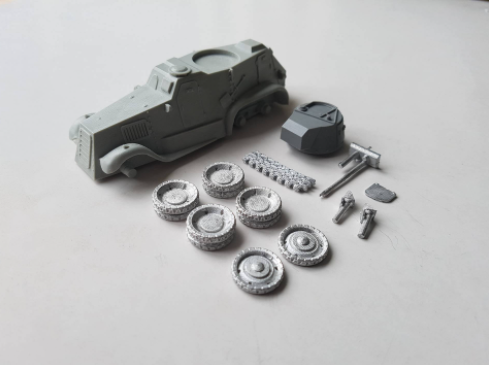 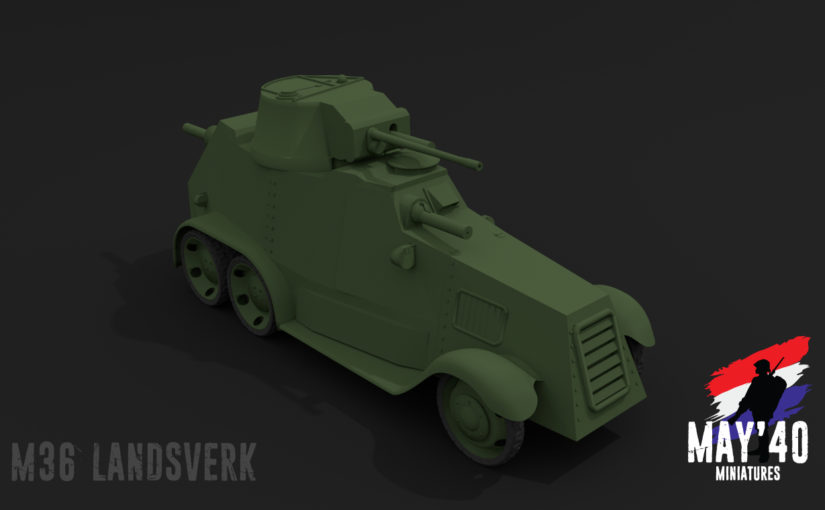 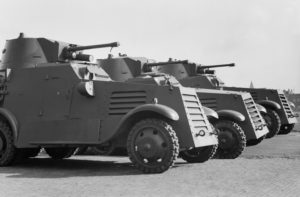 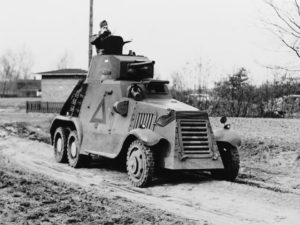 In December of 1934 an order was placed with the Swedish company AB Landsverk for 12 Landsverk L181 armoured cars and one spare chassis. This armoured car would be named the M36. It had a Daimler-Benz chassis with a Swedish body and turret. Also 2 extra modifications were added, the 20mm canon was changed to a 3,7 cm gun and an extra machinegun position was added to the back armour. In 1937 it was decided to place another order but for 12 of the type L180, a modified version of the L181 on a Bússing-Nag chassis. This car would be called the M38. The M36 was to serve with the 1e eskadron pantserwagens and the M38 with the 2e (1st and 2nd armoured car squadron). Later on the M36 was modified again, for one, the panel armour on the engine compartment was changed.