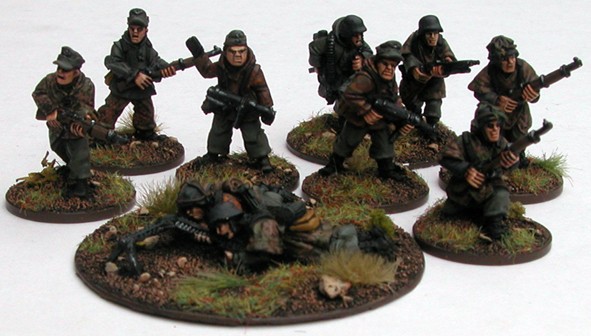 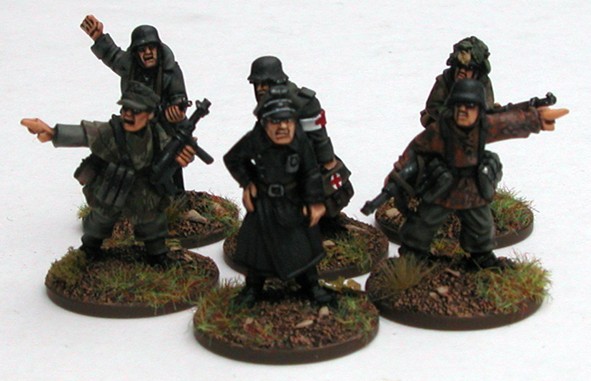 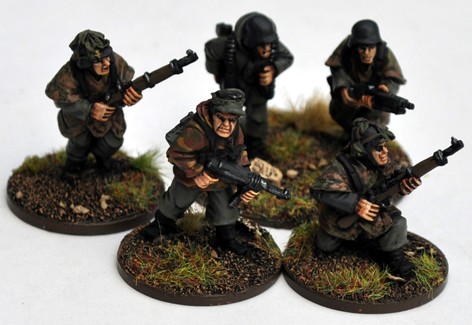 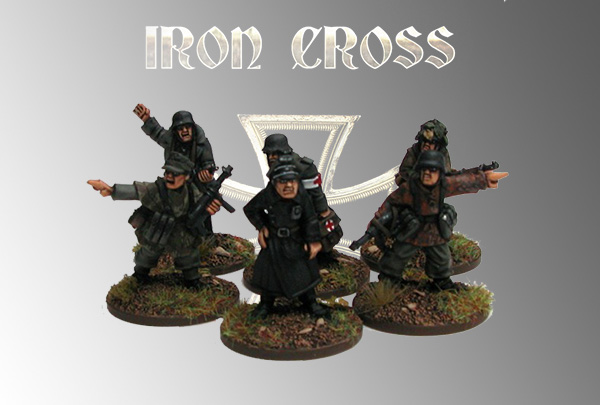 Initially formed as Hitler’s bodyguard, the Waffen SS built on the martial doctrine of the German Army to become the vanguard of Germany’s war effort. SS formations were used as mobile “fire brigades” on the Eastern Front, plugging dangerous gaps in the thinly defended lines against the Red Army. In all theatres it was the highly motivated and well equipped Waffen SS that spearheaded attacks, earning them a reputation for stubbornness, courage and savagery.