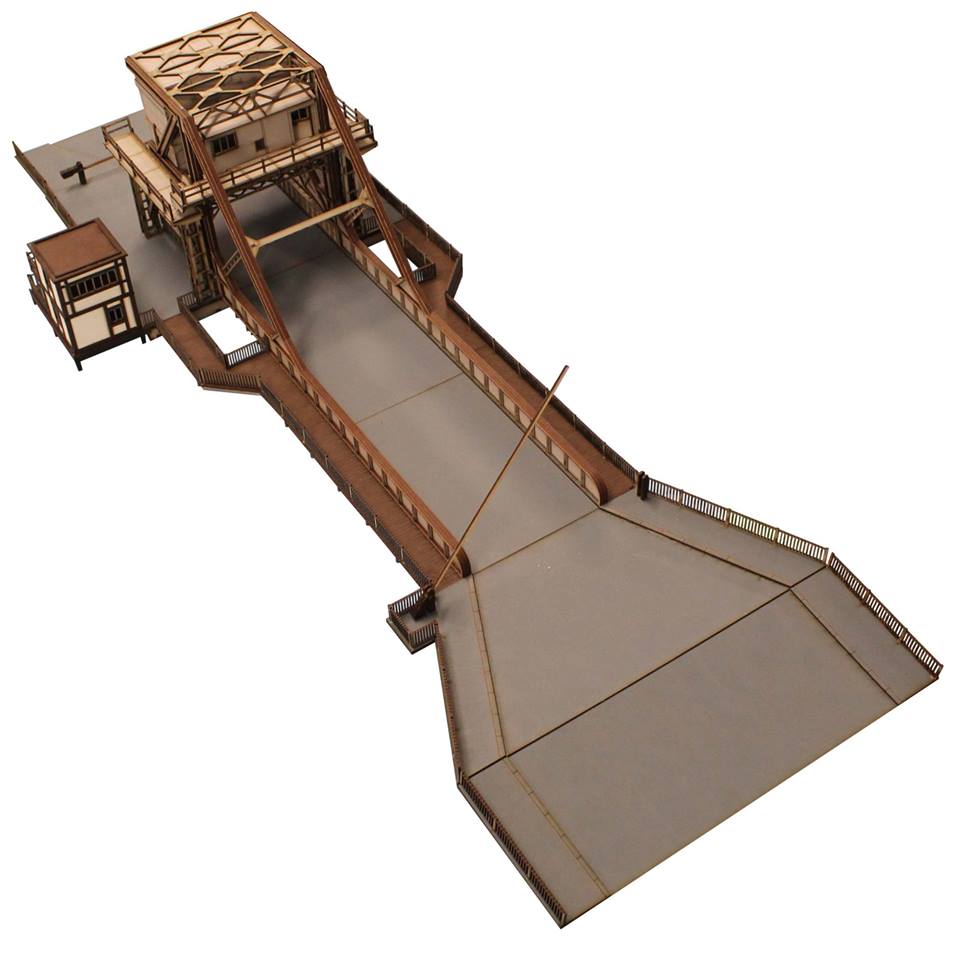 In the hours before dawn on June 6, 1944, a small detachment of British glider borne light infantry and engineers (part of 6th Airborne Division) landed with incredible skill many, many miles behind the ‘Atlantik’ Wall, outside the village of Bénouville along the banks of the Caen Canal and Orne River.  The job they had been tasked with was code named ‘Operation Deadstick’, their mission to take and hold the bridge over the Orne and the Scherzer bascule bridge over the canal until relieved.  This was to be done at lightning speed to prevent the German forces from setting off pre-wired explosives from under both bridges.

The battle to seize the Bénouville bridge was the first engagement of D-Day, it was so crucial to hold so as to prevent any German flanking attack of the Normandy landings. If it had gone against the hard pressed men of the 6th Airborne Division, the entire Normandy invasion may have failed.  The men of the D-Company, Oxford and Buckinghamshire Light Infantry, took the bridge in a lightning fast Coup De Main assault only to find that the Germans had not prepared the bridge for detonation.  The action saw not only the first allied casualty as a result of enemy action on D-Day but the first liberated French buildings.  As dawn broke and the day wore on, the defenders of the Bénouville Bridge held out until relieved by 1st Commando Brigade and the Royal Warwickshire Regiment.

Twenty days after its capture on the 26th of June Bénouville bridge was renamed Pegasus Bridge after the emblem on the uniforms of the British airborne troops.

4Ground’s Bénouville Bridge comes pre-painted with lots of details, including extensive rivetting and bracing.  This kit is split into 5 individual stages to make construction easier.

For a limited time only Contains a free copy of Rules of Engagement from Great Escape Games.