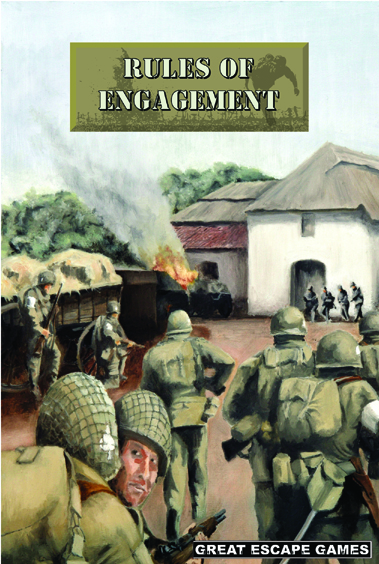 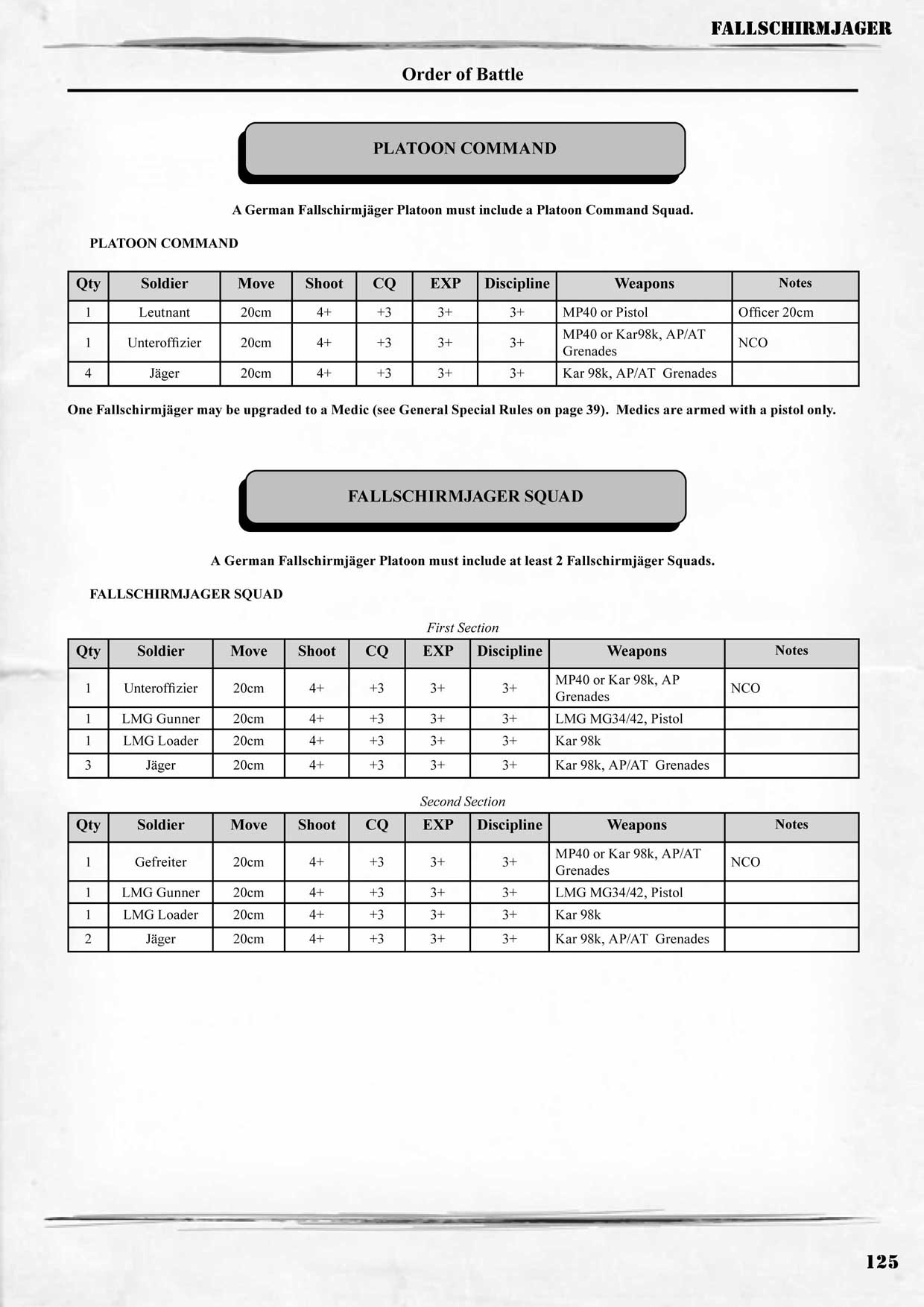 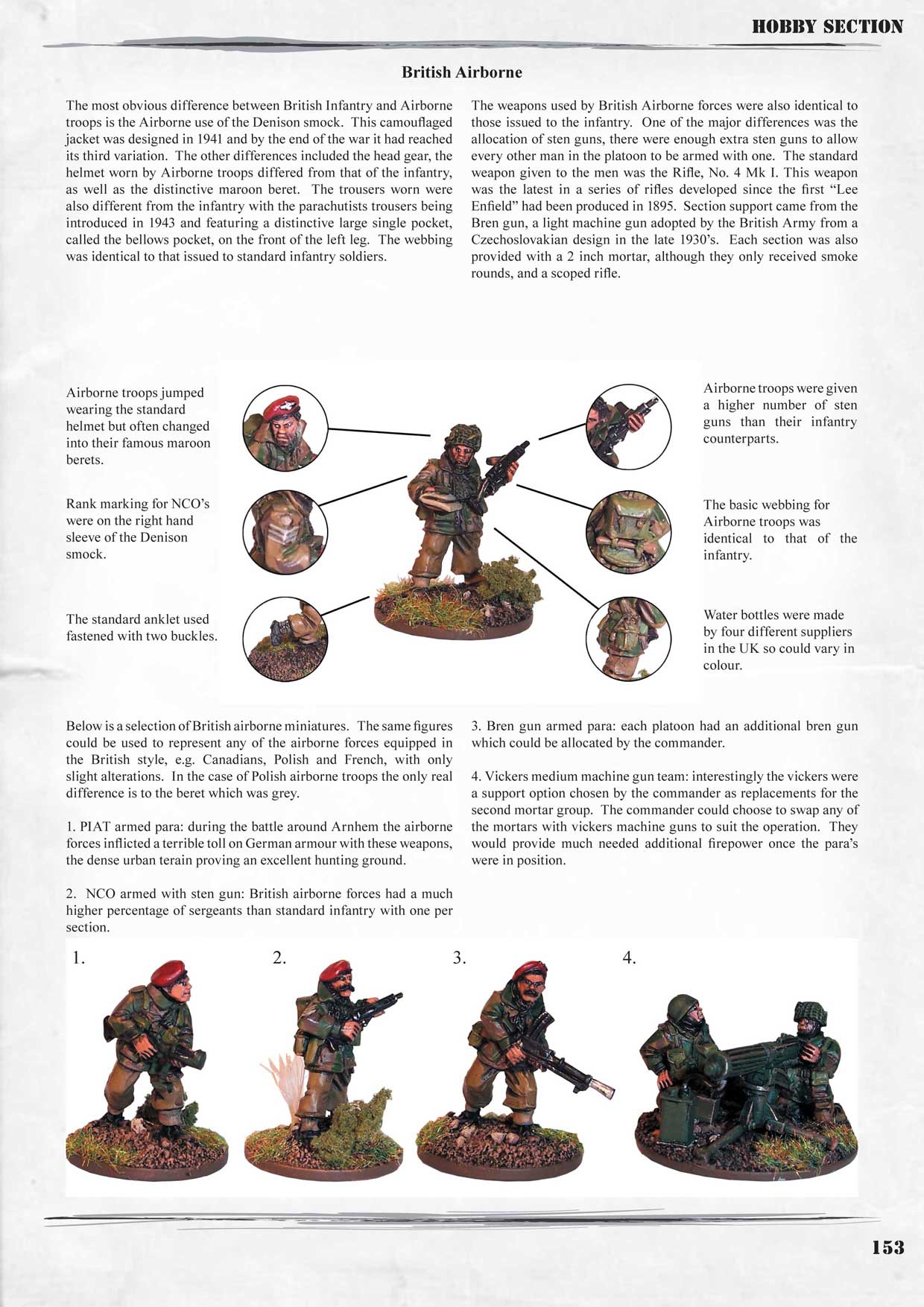 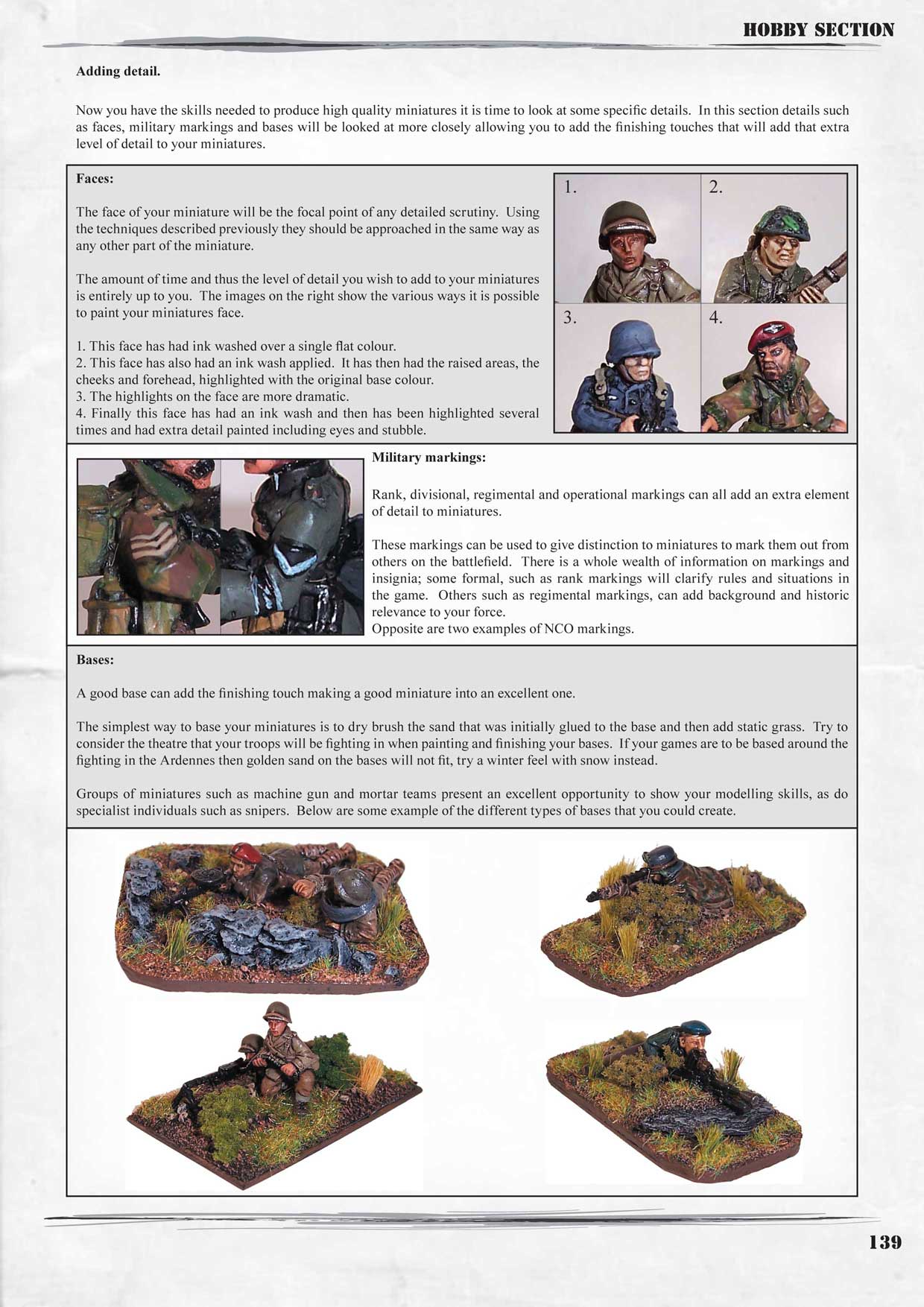 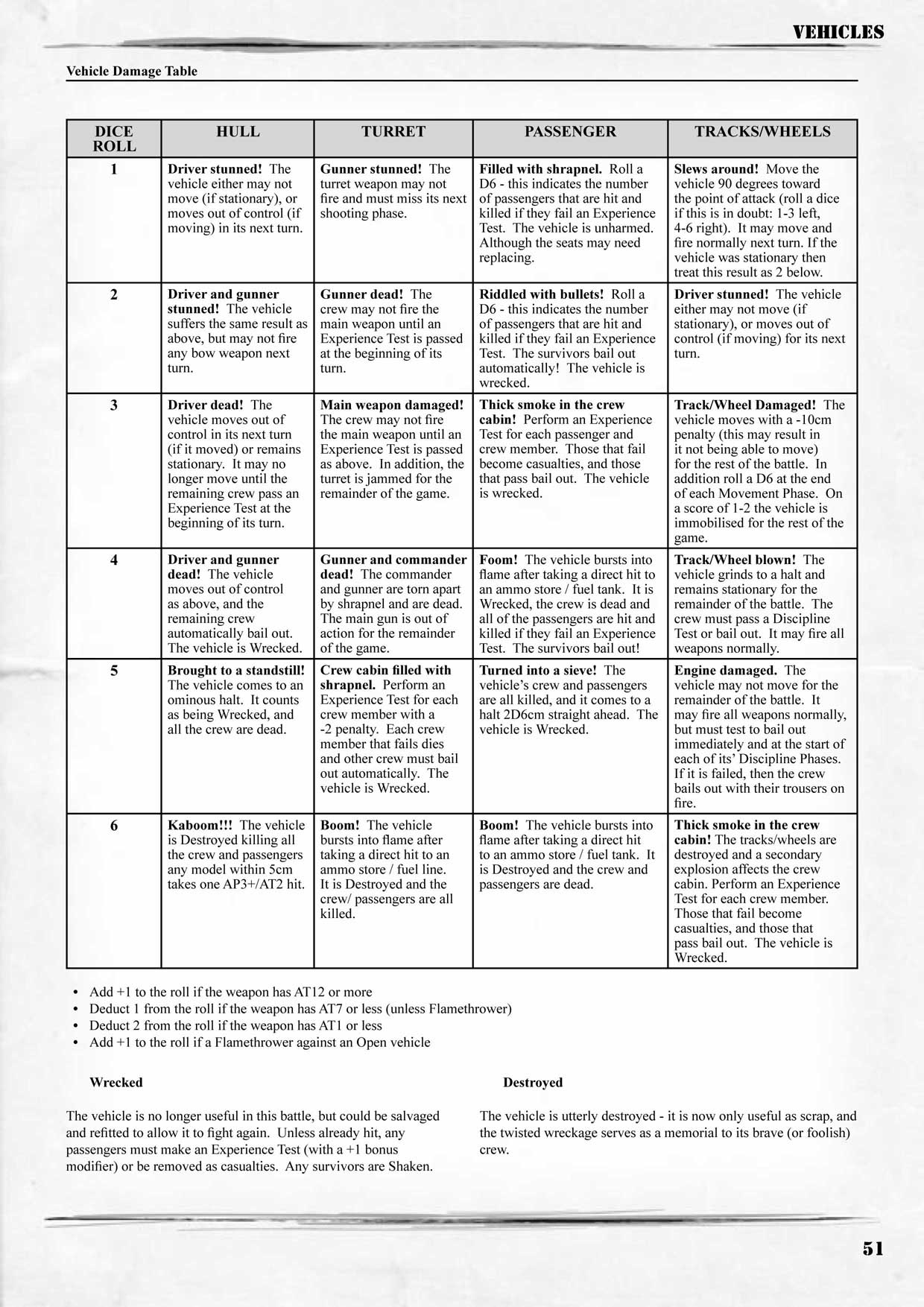 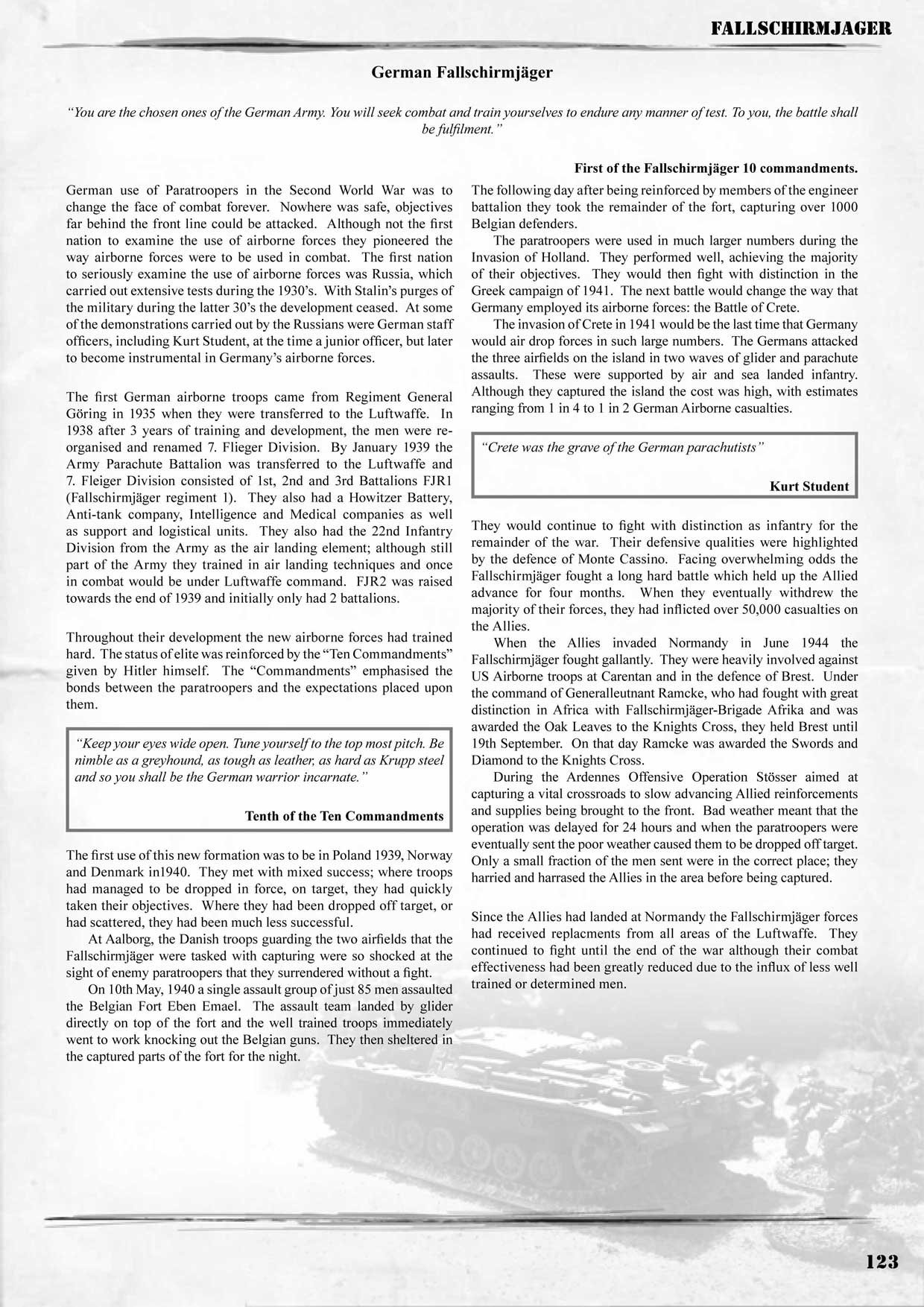 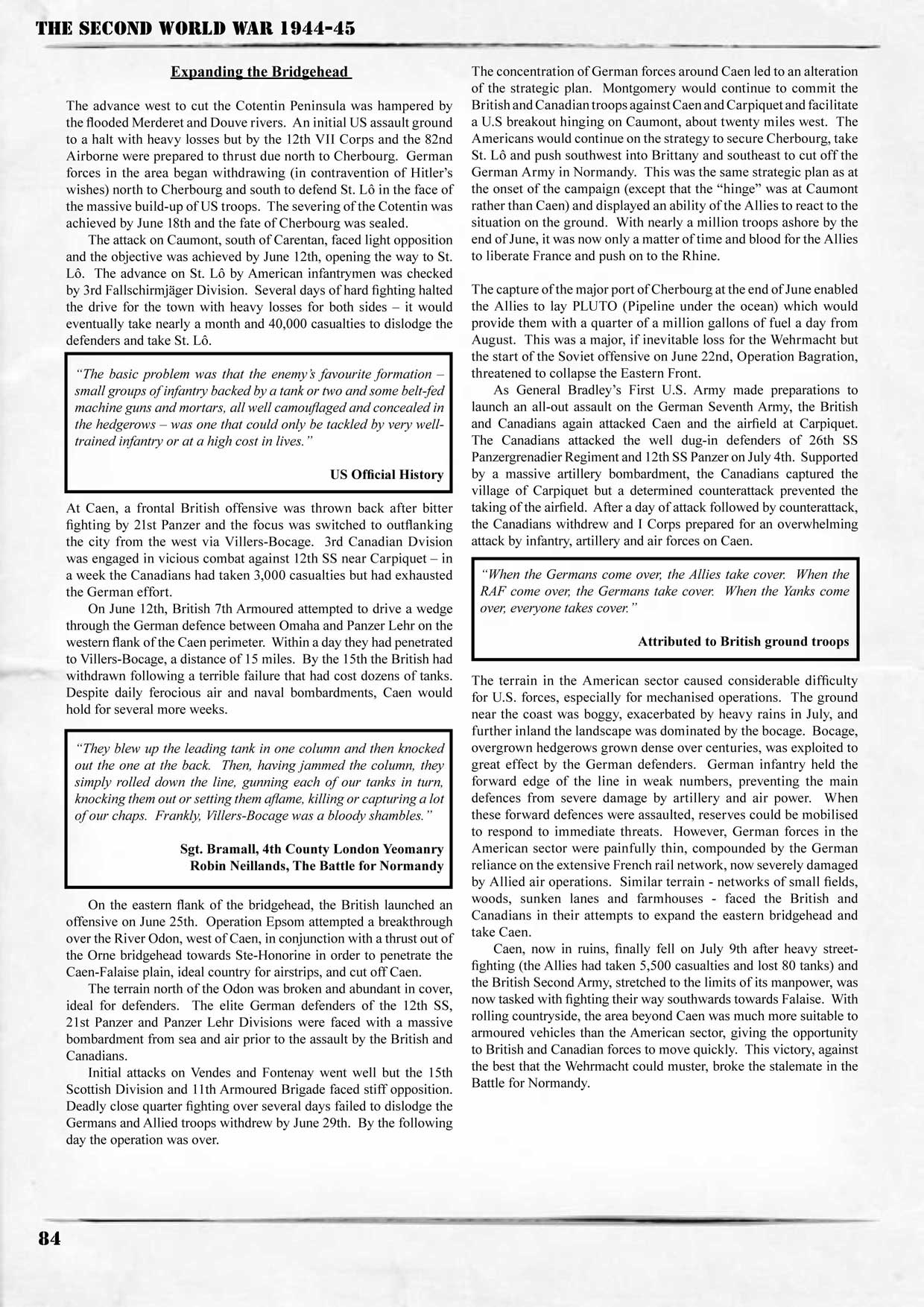 Check out preview pages and downloadable resources for RoE here.