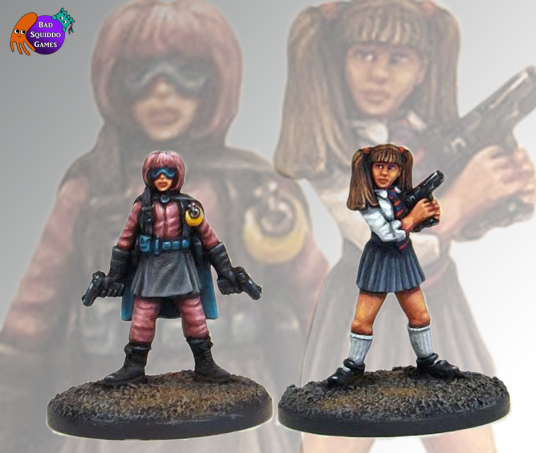 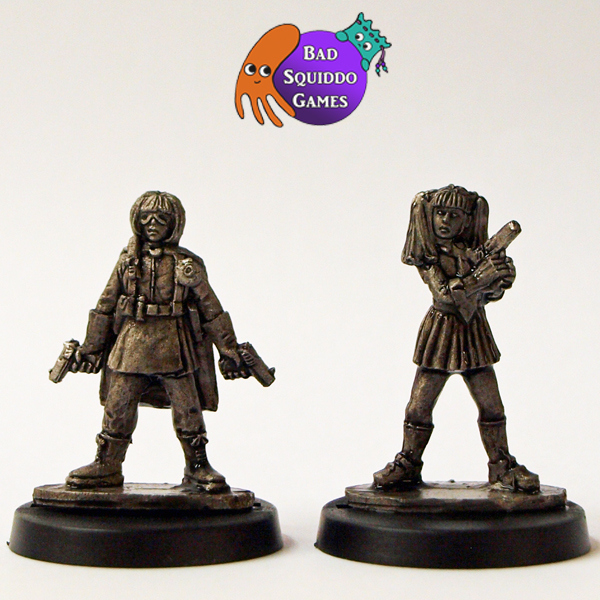 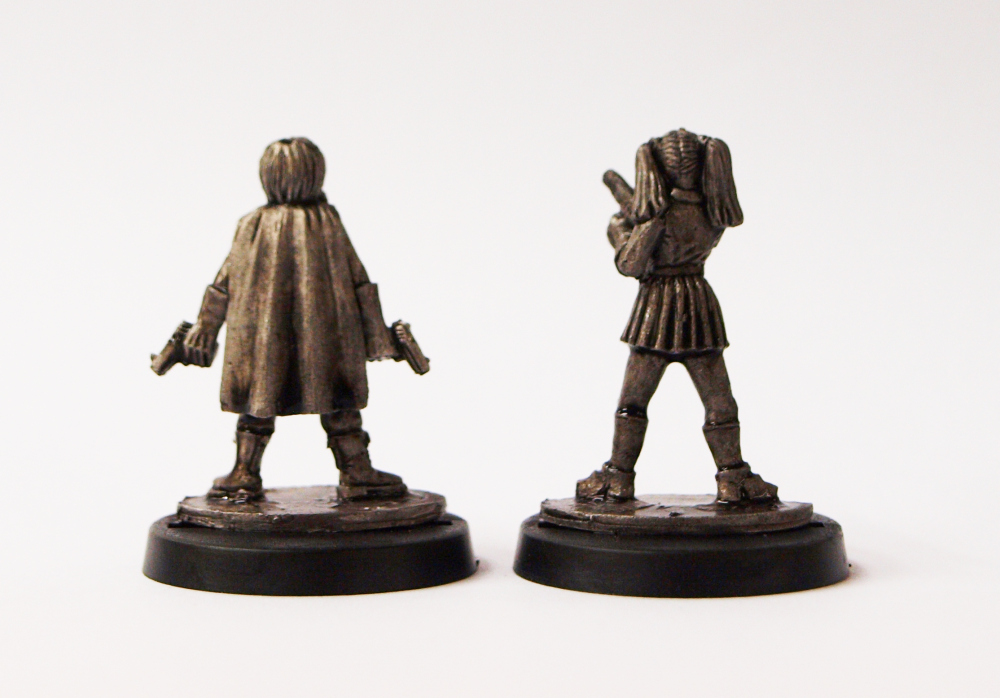 Hope and Grace have been friends as long as they can remember. Perhaps unusual for ones so young, they’re very passionate about world issues – animal cruelty, the environment, human rights, and of course having healthy food in the school canteen.

In 2019, The UK Government declared that all the Welsh be “sent back home”. Having strong London accents they managed to avoid capture but their parents were not so lucky, and were carted back to Swansea. Alone in the big city, now classed as criminals by birth, they ended up in a mysterious guerilla group ran by a lady known only as “Angel”. Angel took them in and made sure they were safe, by teaching them how to defend themselves against danger, and most importantly “talk big.”

Forever in the debt of this lady, they now work as undercover agents, exposing crime and injustice wherever they can.

Why last month the Prime Minister was arrested following some leaked documents about how he bathes in the blood of puppies….

Nobody suspects the sweet little girls….

These models are sculpted by Mark Evans. They are cast in metal unpainted and unassembled, with a 25mm round base. They are 28mm scale but being young are obviously smaller, so 28mm from the feet to top of the head.