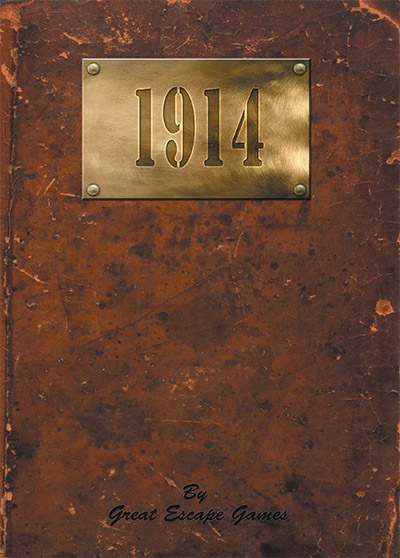 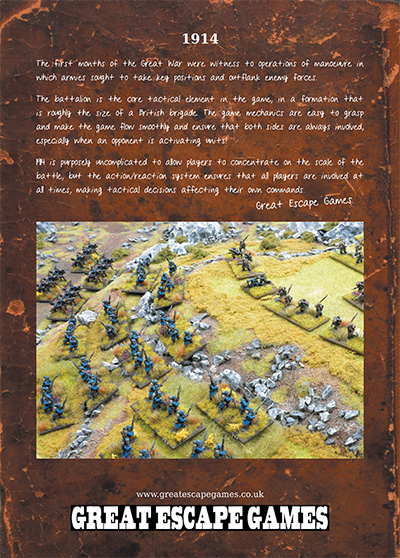 Weight for postage purposes is 100g. Full details of postage rates are available via the Customer Service page (see link at the bottom of this page).