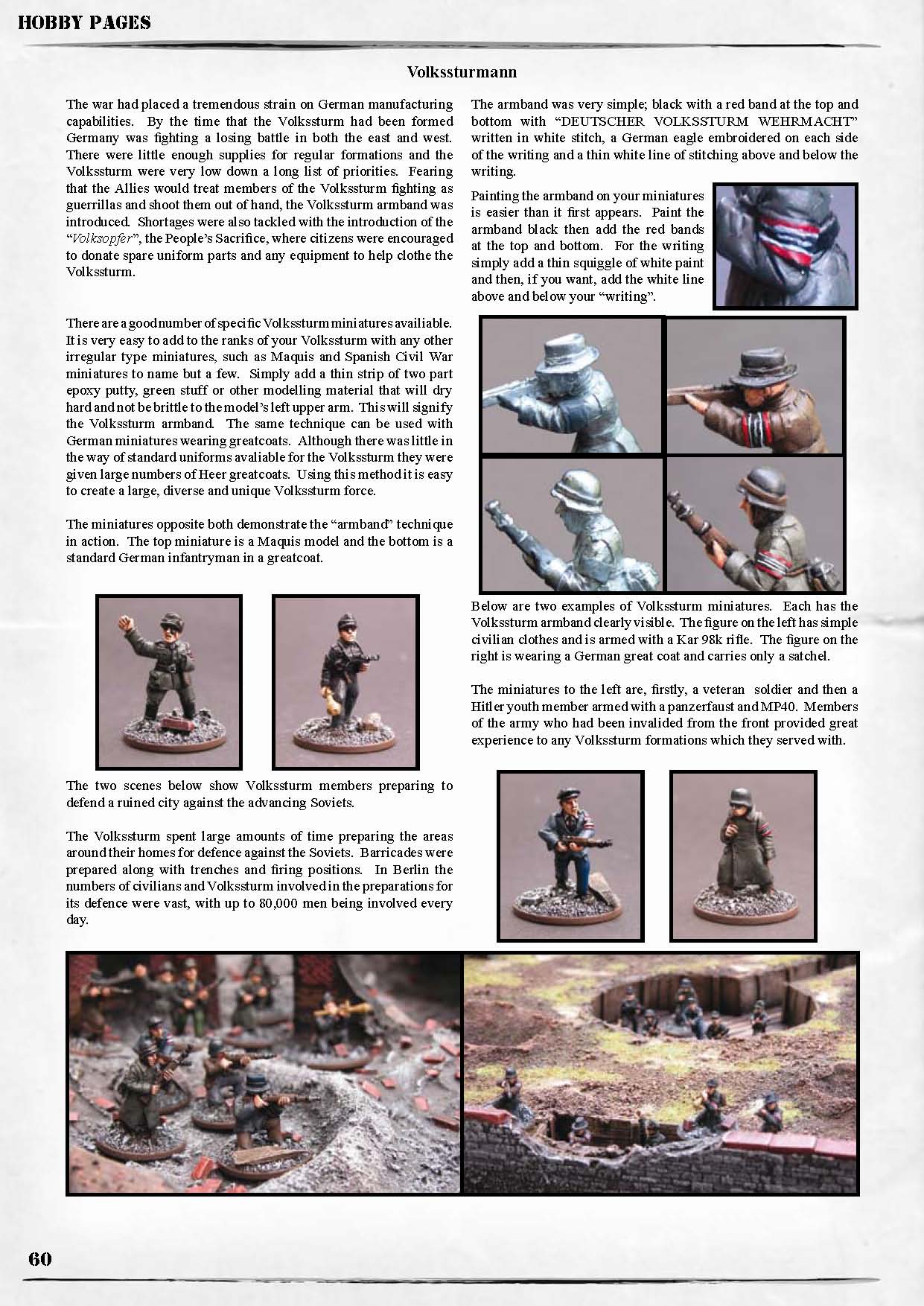 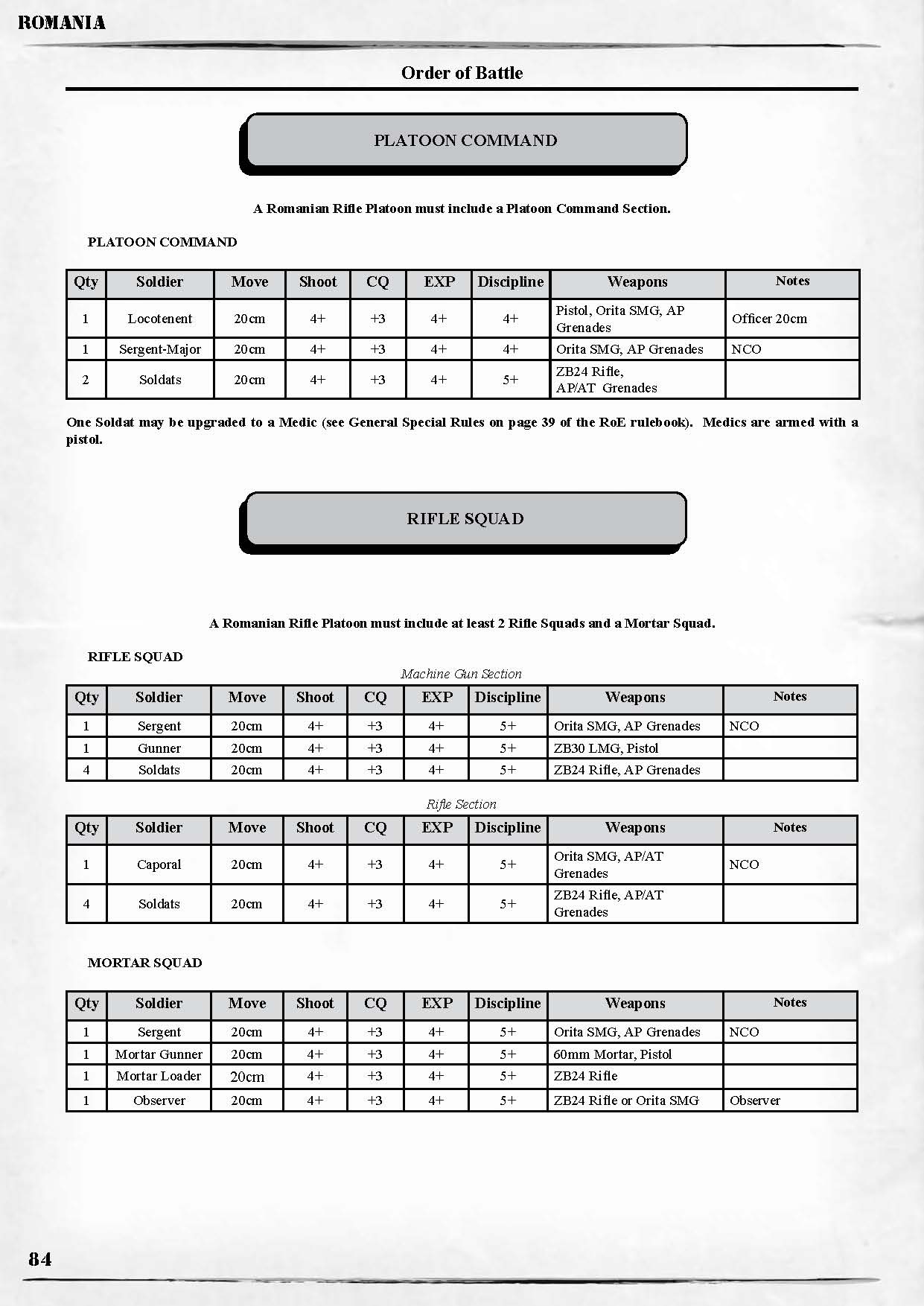 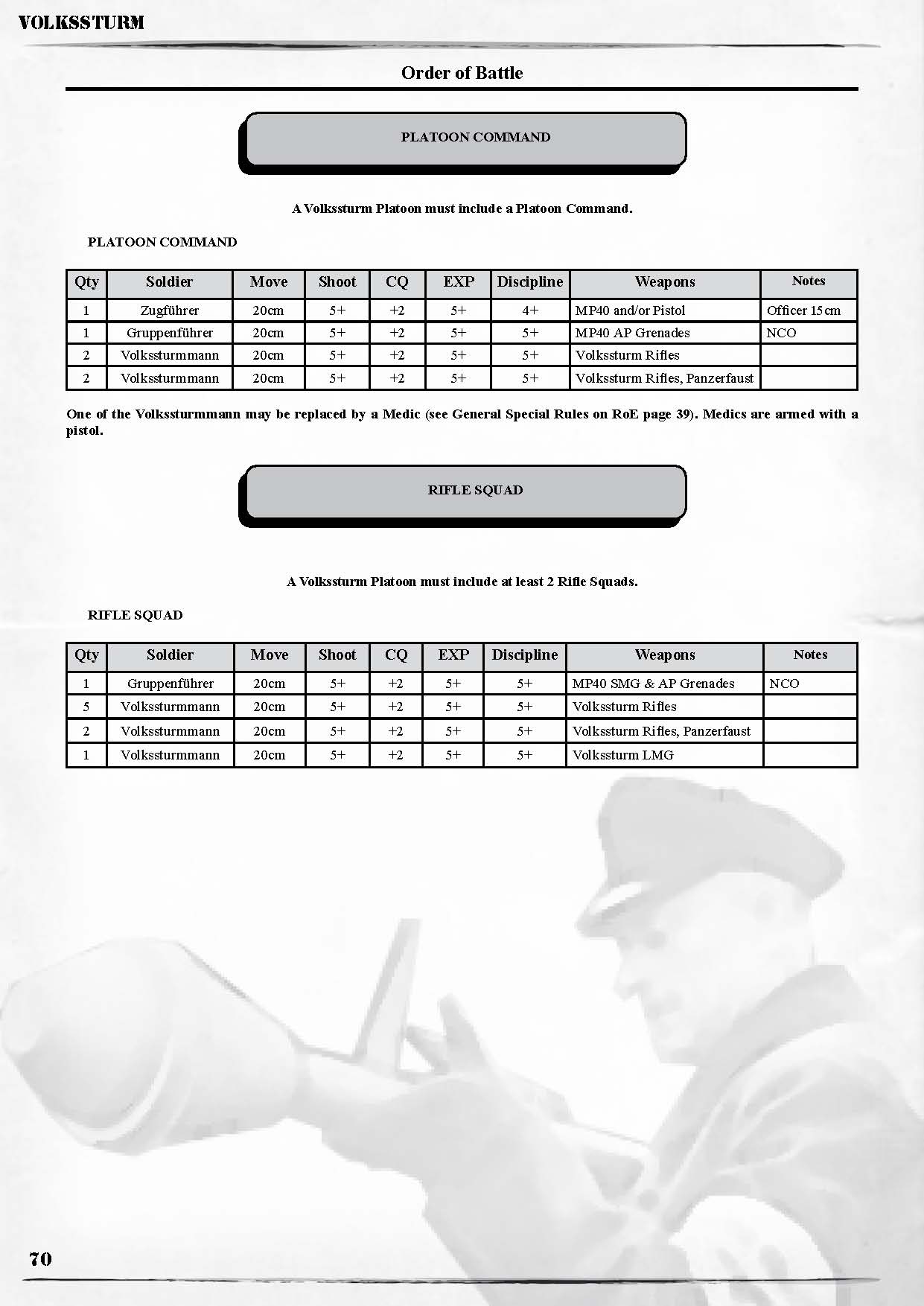 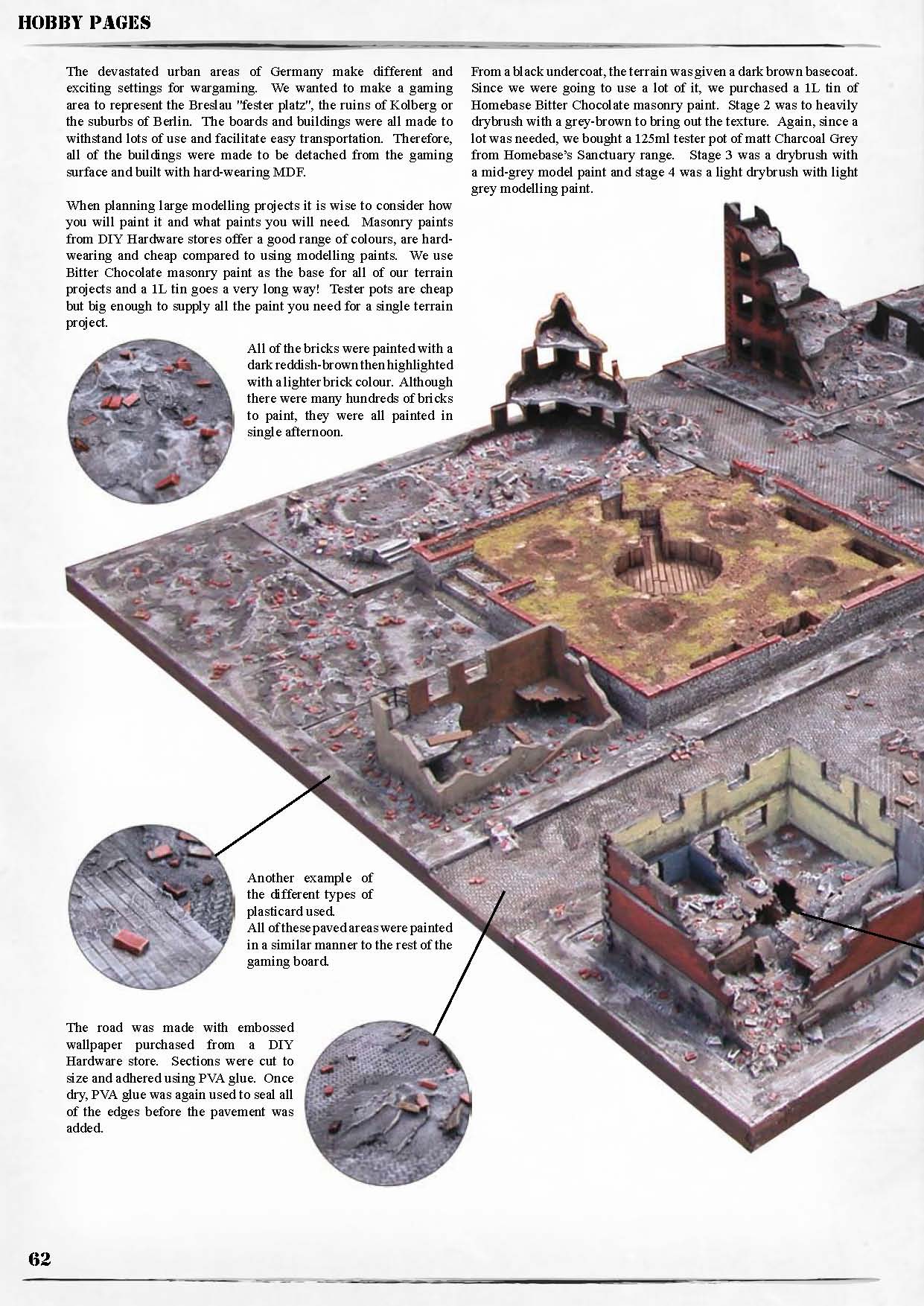 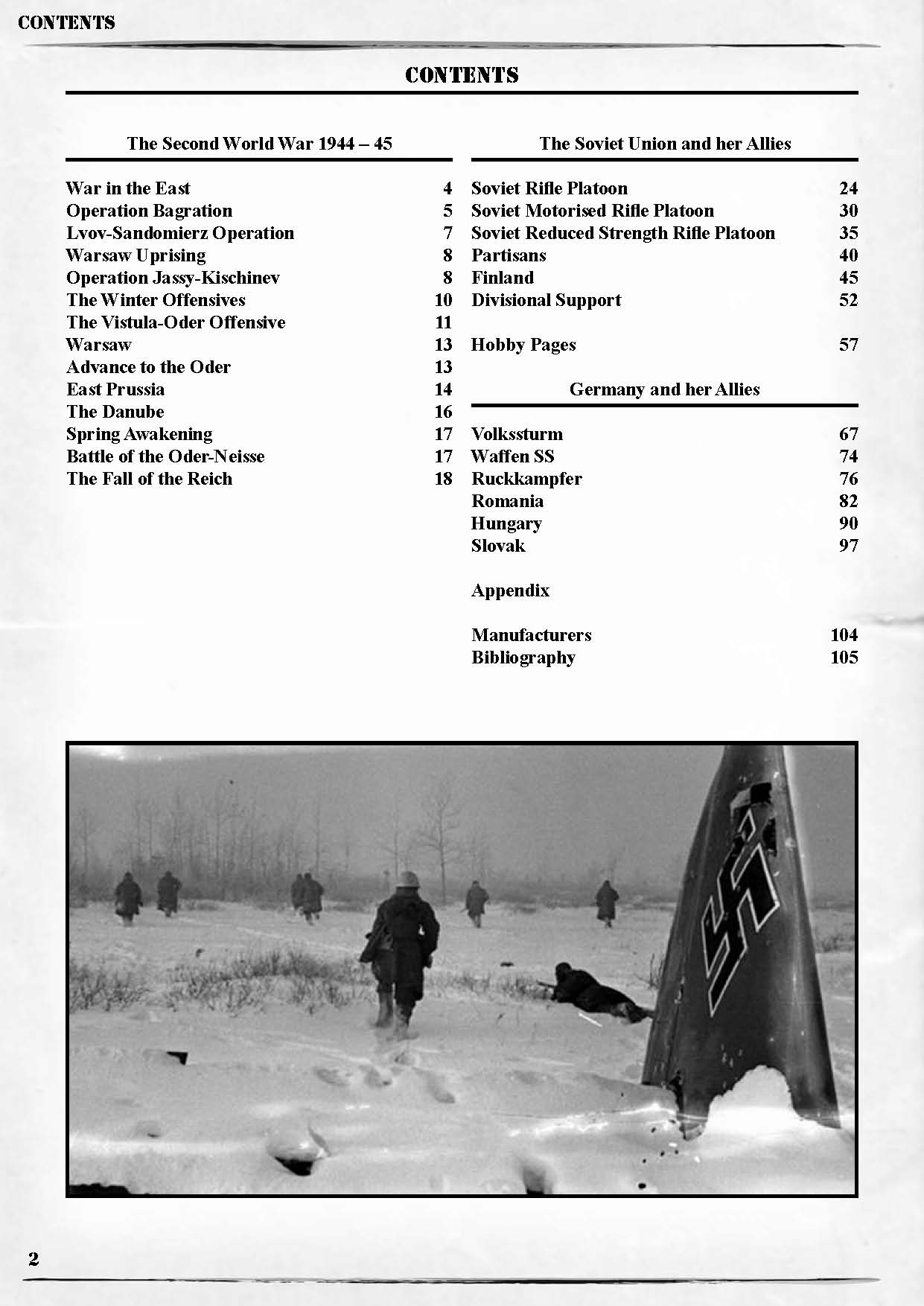 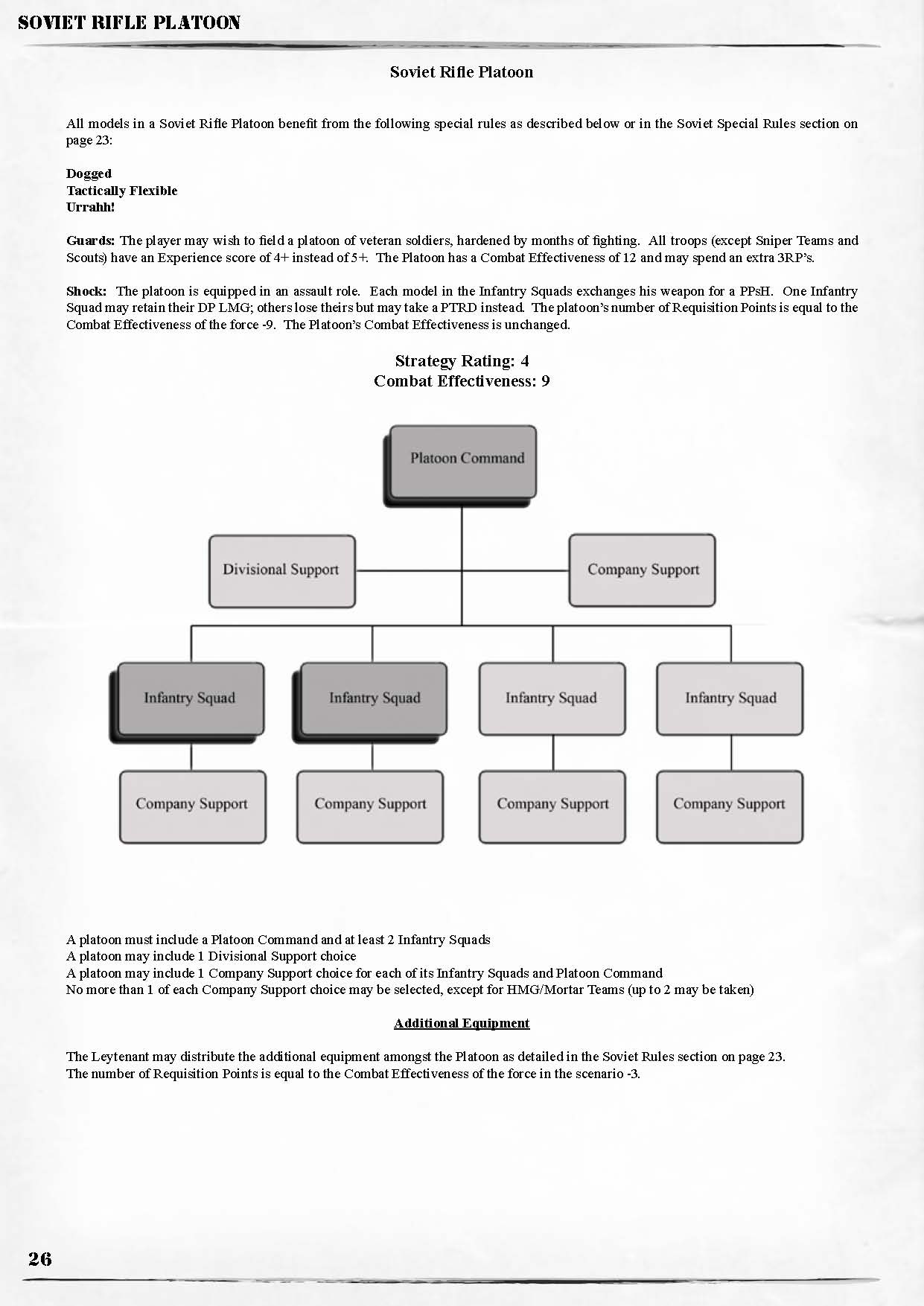 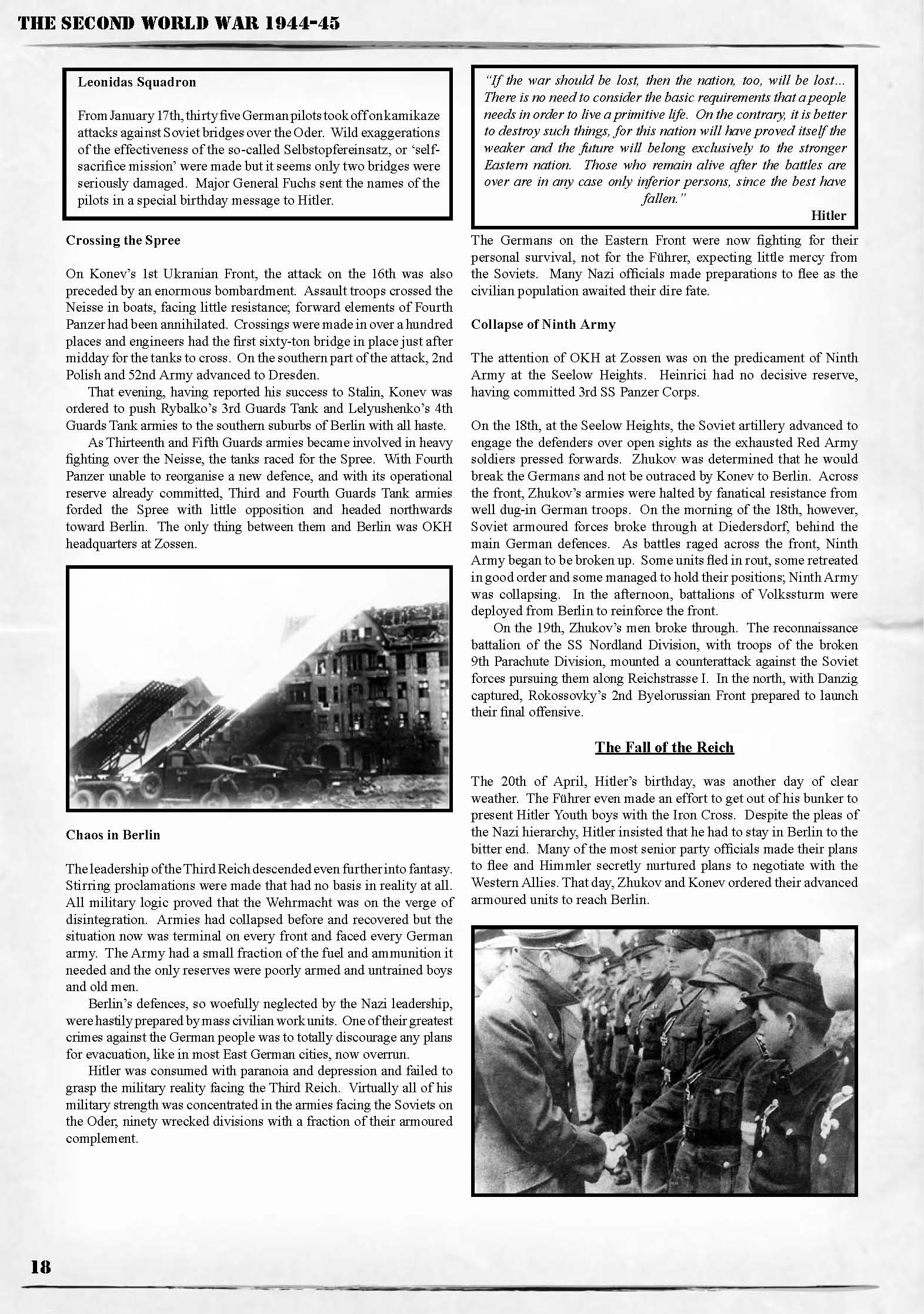 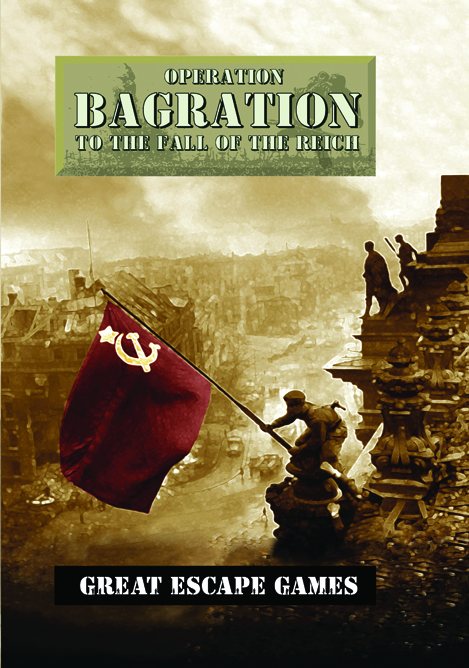 Operation Bagration to the Fall of the Reich is a source book for Rules of Engagement. This book provides all the informationneeded for gamers to fi eld forces on the Eastern Front from June 1944 to the end of the war. A copy of the Rules of Engagement rule book is needed to use the contents of this book.