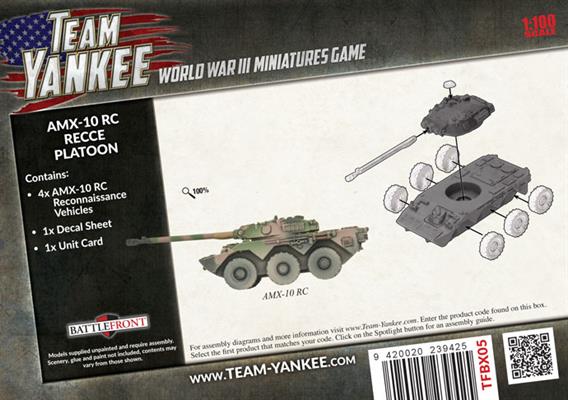 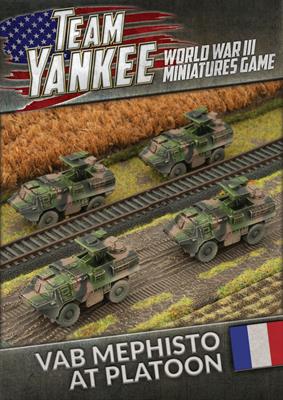 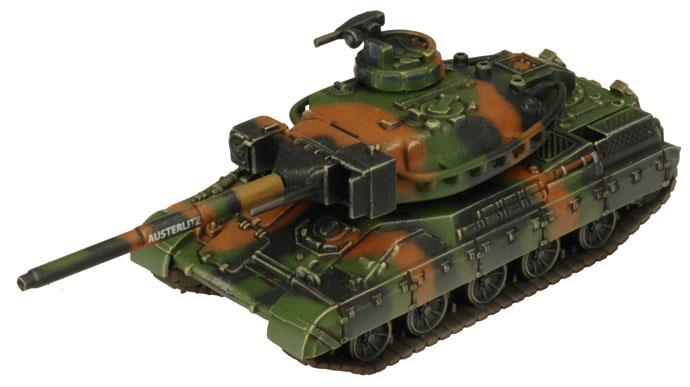 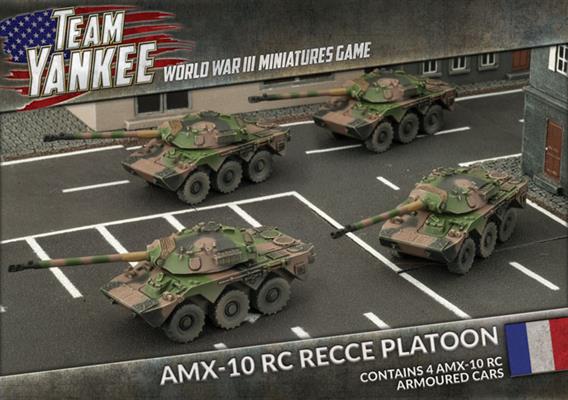 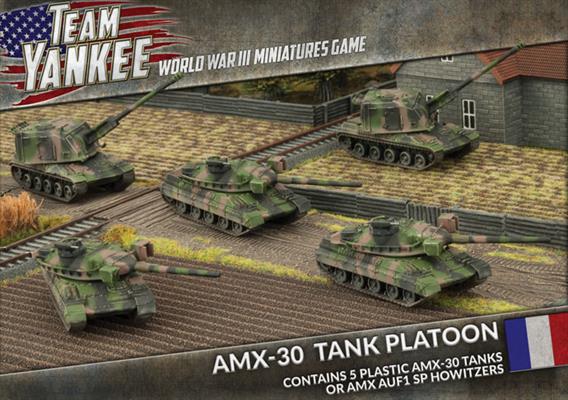 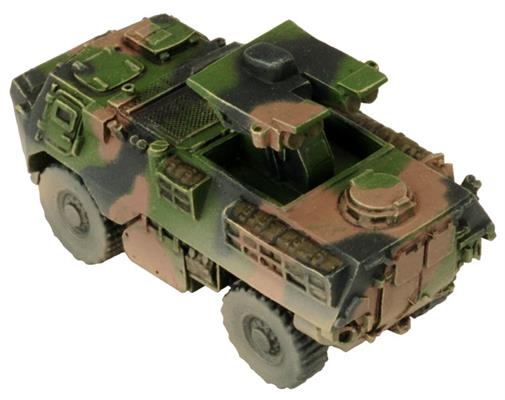 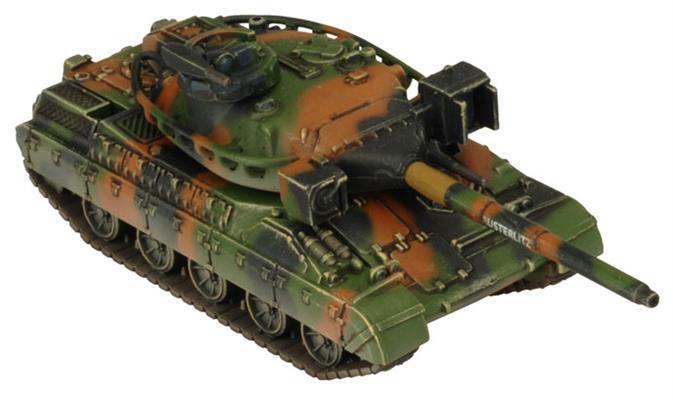 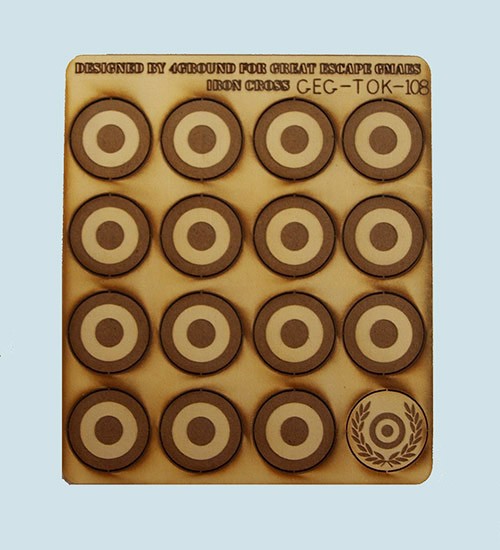 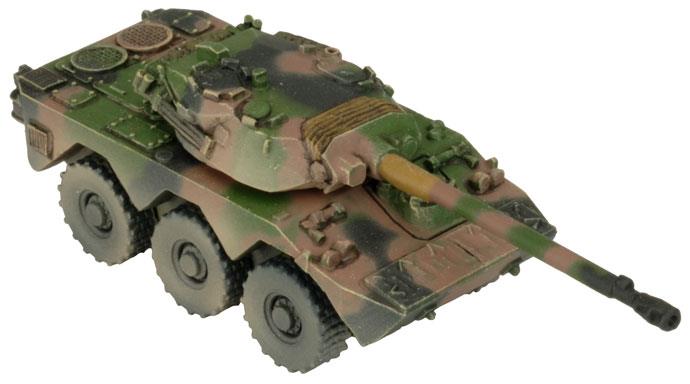 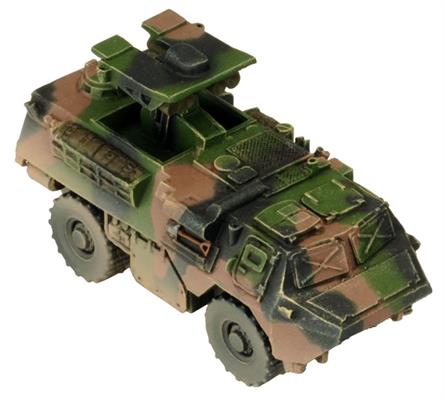 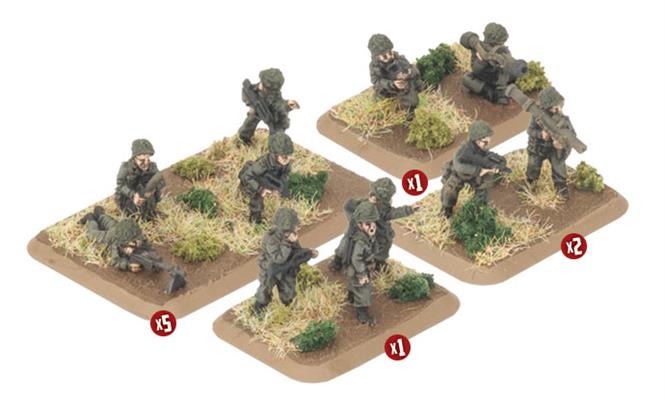 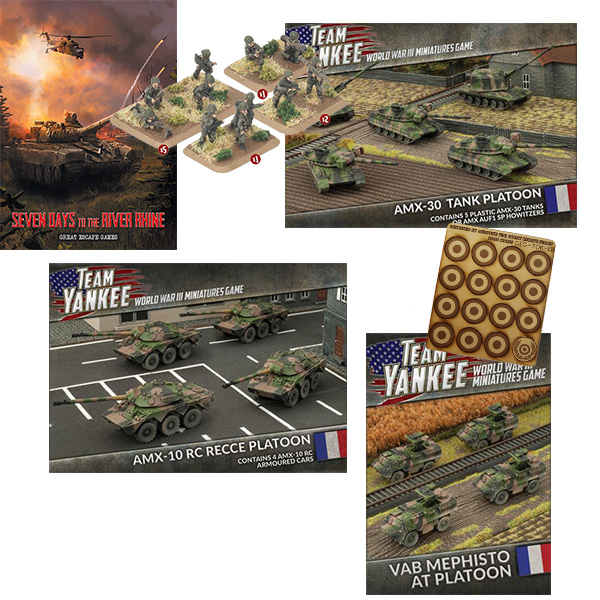 Although a founding member of NATO, in 1966 France chose to withdraw from the integrated military command of the Alliance. Despite this, French units continued to be forward based in West Germany and the general expectation was that any invasion would see French forces joining NATO’s defence in the CENTAG area.

The continued reliance on the venerable AMX-30 MBT means that French armoured formations are perhaps not as capable as some of their NATO allies, especially when dealing with the latest generation of Soviet tanks. However, the French army does field excellent ATGM and anti-aircraft assets and the mechanised infantry are well served by the versatile AMX-10P APC.

A force of around 760pts may be fielded with this army deal.