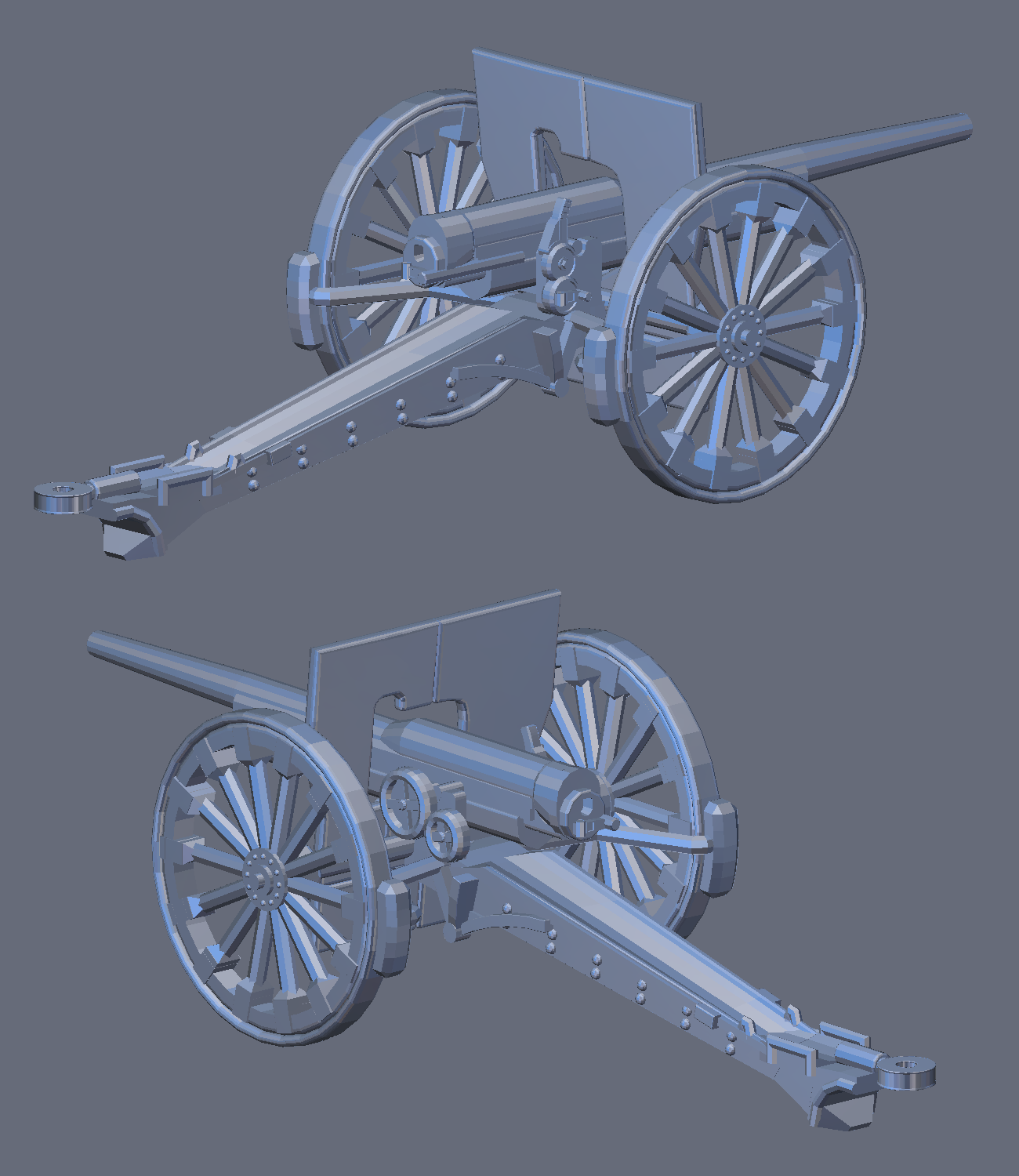 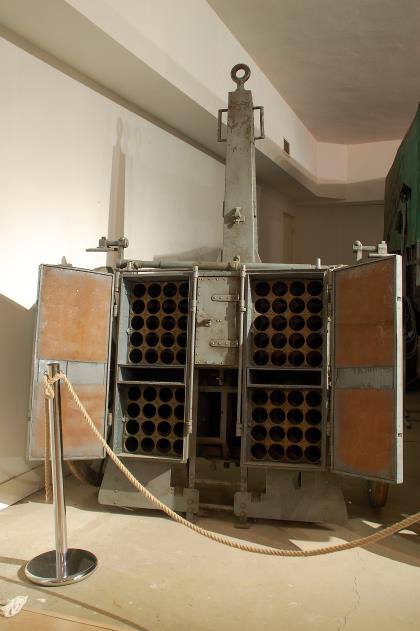 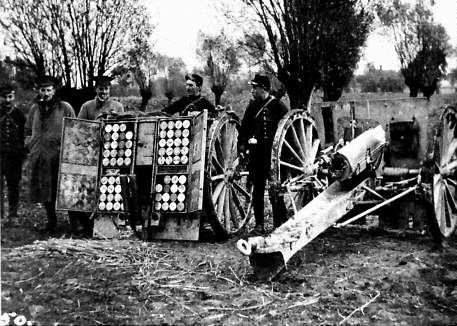 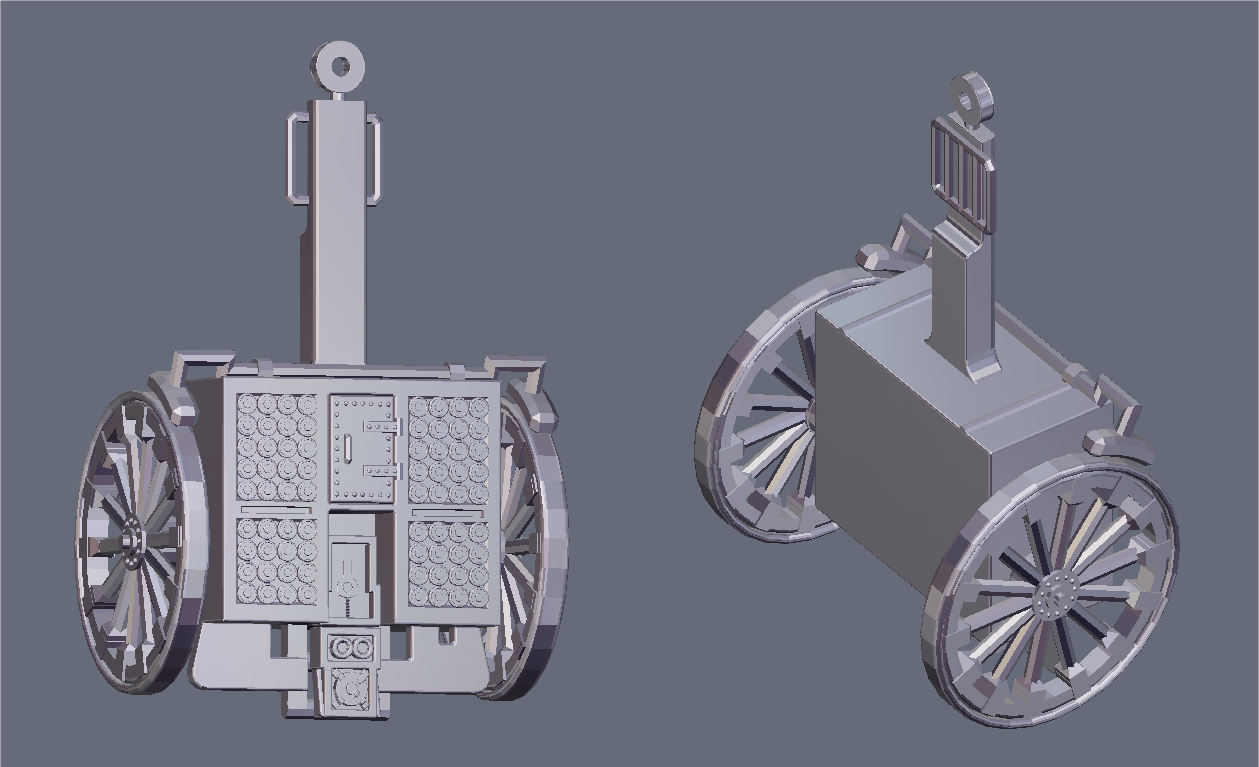 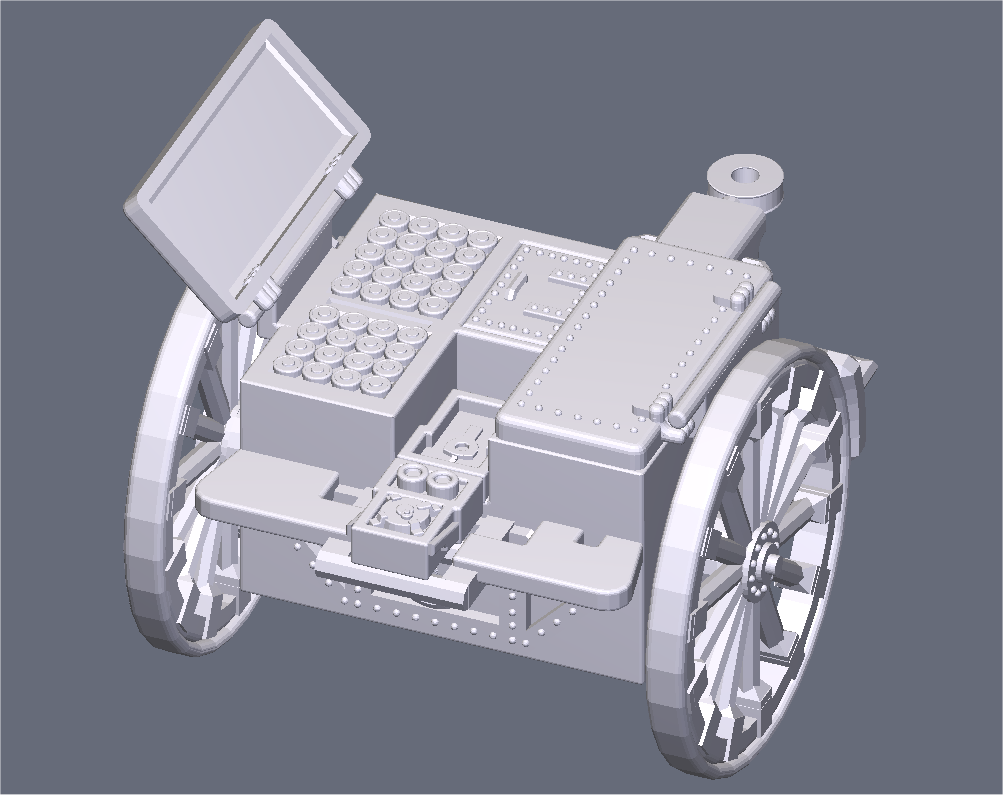 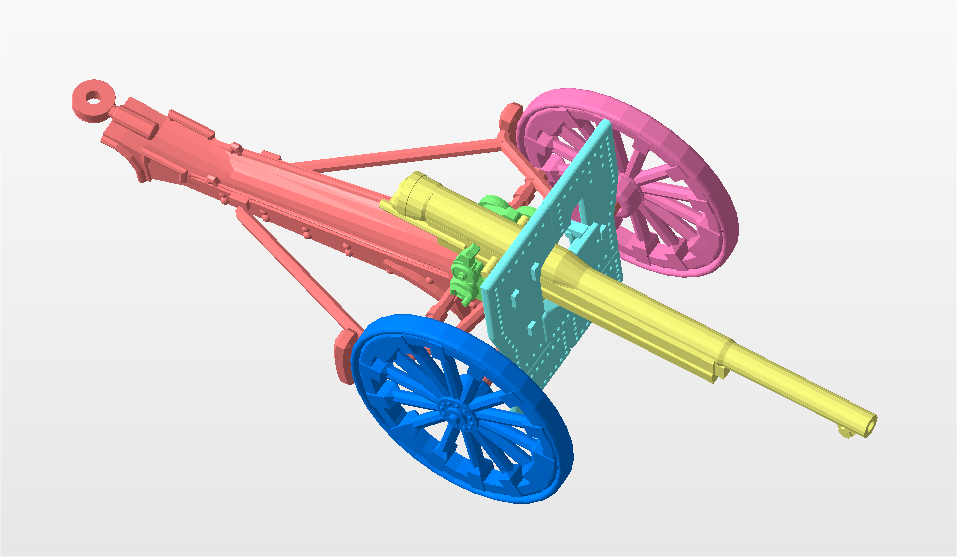 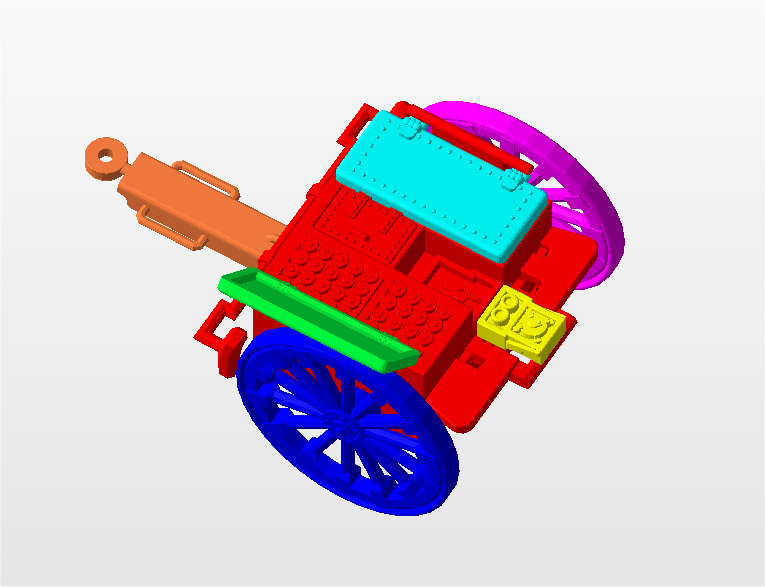 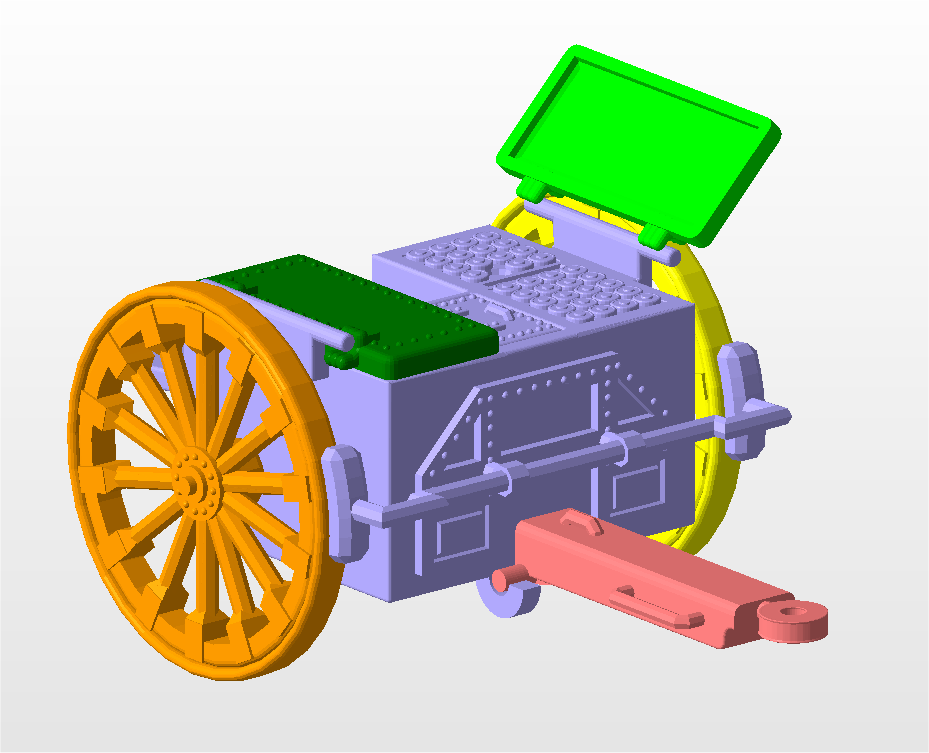 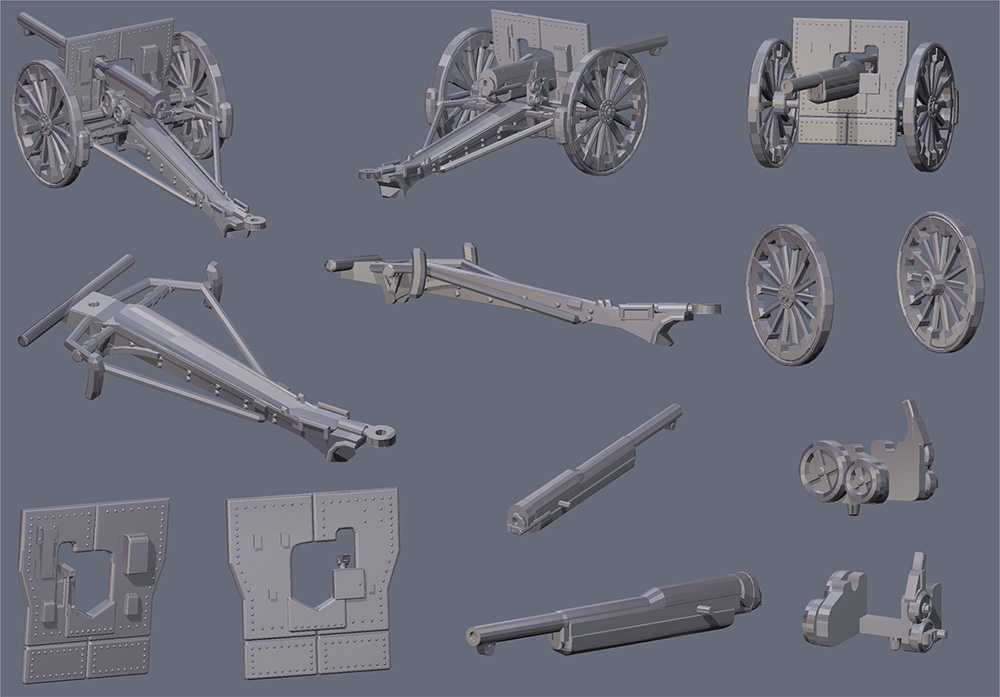 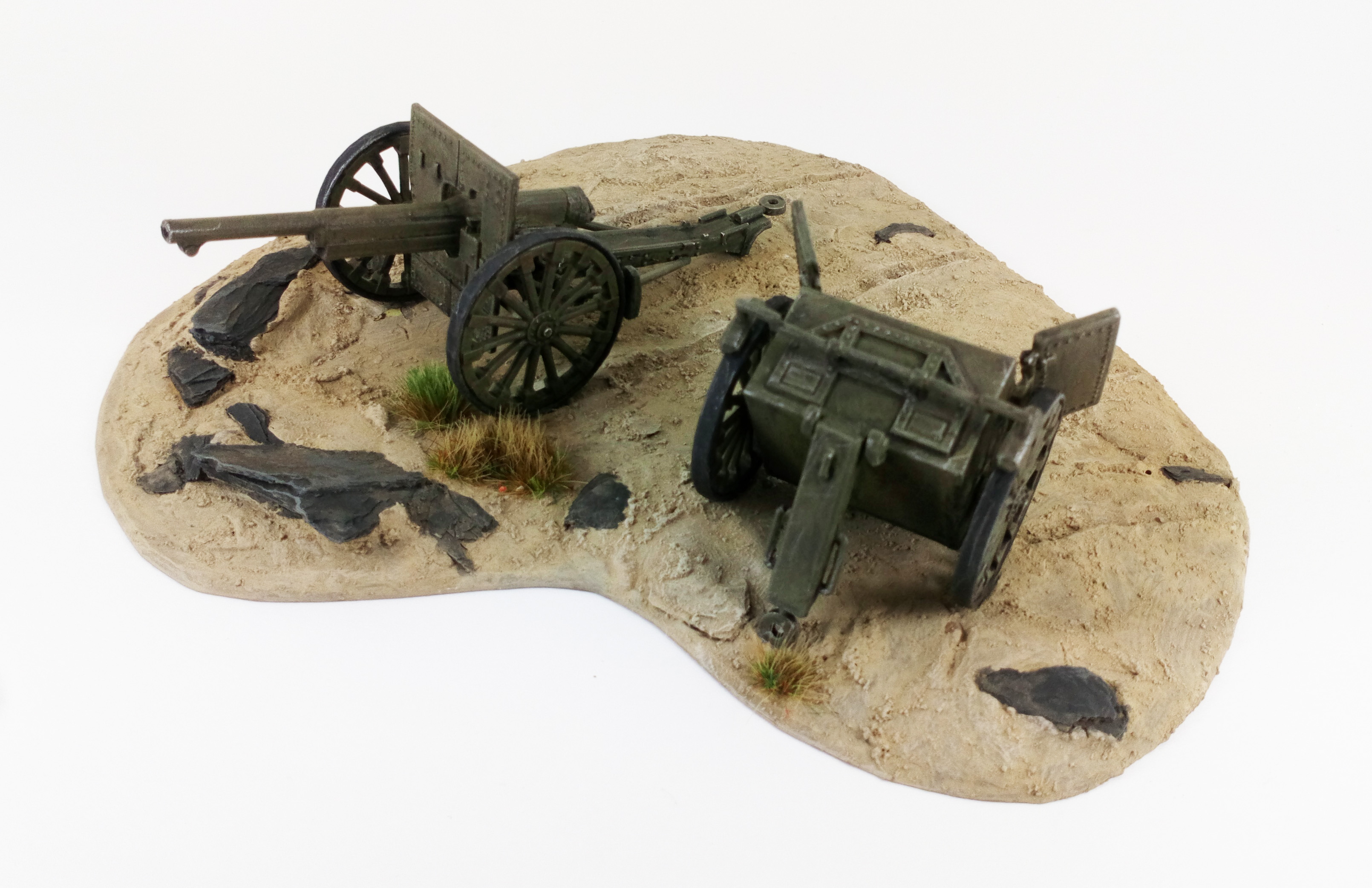 The French 75 is widely regarded as the first modern artillery piece. It was the first field gun to include a hydro-pneumatic recoil mechanism, which kept the gun's trail and wheels perfectly still during the firing sequence. Since it did not need to be re-aimed after each shot, the crew could reload and fire as soon as the barrel returned to its resting position. In typical use, the French 75 could deliver fifteen rounds per minute on its target, either shrapnel or melinite high-explosive, up to about 8,500 m (5.3 mi) away. Its firing rate could even reach close to 30 rounds per minute, albeit only for a very short time and with a highly experienced crew.

At the opening of World War I, in 1914, the French Army had about 4,000 of these field guns in service. By the end of the war about 12,000 had been produced. It was also in service with the American Expeditionary Forces (AEF), which had been supplied with about 2,000 French 75 field guns. Several thousand were still in use in the French Army at the opening of World War II, updated with new wheels and tires to allow towing by trucks rather than by horses. The French 75 set the pattern for almost all early-20th century field pieces, with guns of mostly 75 mm forming the basis of many field artillery units into the early stages of World War II.

There is some interesting further info here - http://www.landships.info/landships/artillery_articles.html?load=/landships/artillery_articles/75mm_Mle_1897.html - and it may be noted that this weapon was used by the Poles, Finns and Germans. There is some postulation that some may have been in service with the Greek Army as they were their chief artillery weapon in the Balkan Wars. British troops at the Battle of Crete used 75mm field guns at the Battle of Crete in emergency, lacking their own guns. These were reportedly "previously taken from Greeks" and they were "Mle 1897" model. These pieces may have been from an American shipment of Mle 1897's which arrived in early 1941. In German service it was designated 7,5 cm KM97(f), though many captured pieces were mounted on German chassis as the PaK 97/38.

If you want a particular nation's crew, please go to the relevant shop page for our WWII ranges: www.greatescapegames.co.uk/miniatures/miniatures-rules-of-engagement.html