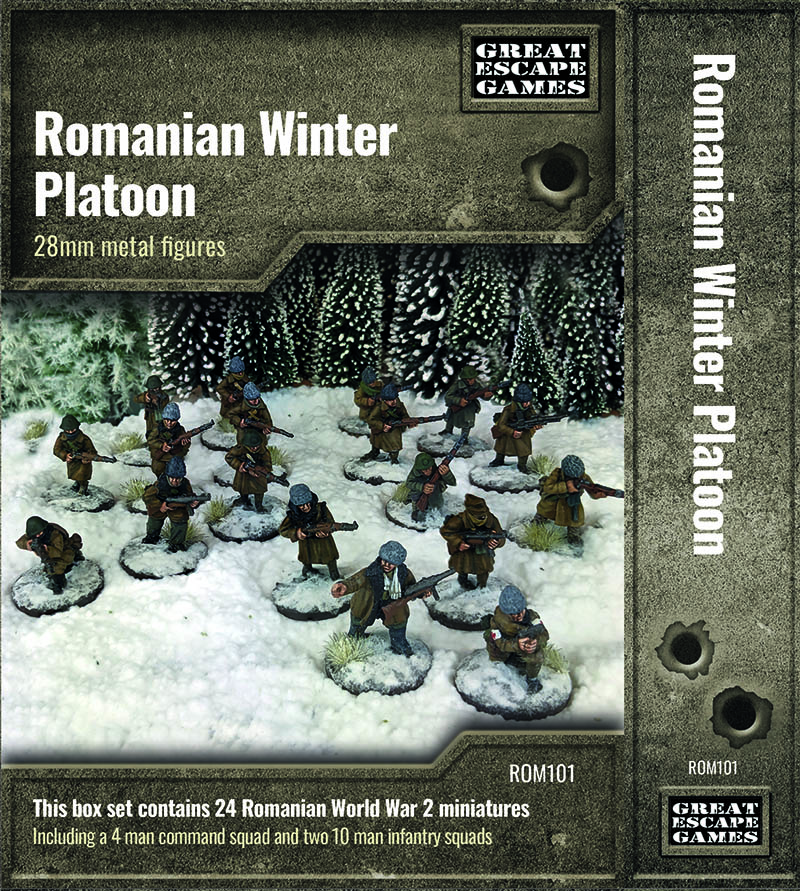 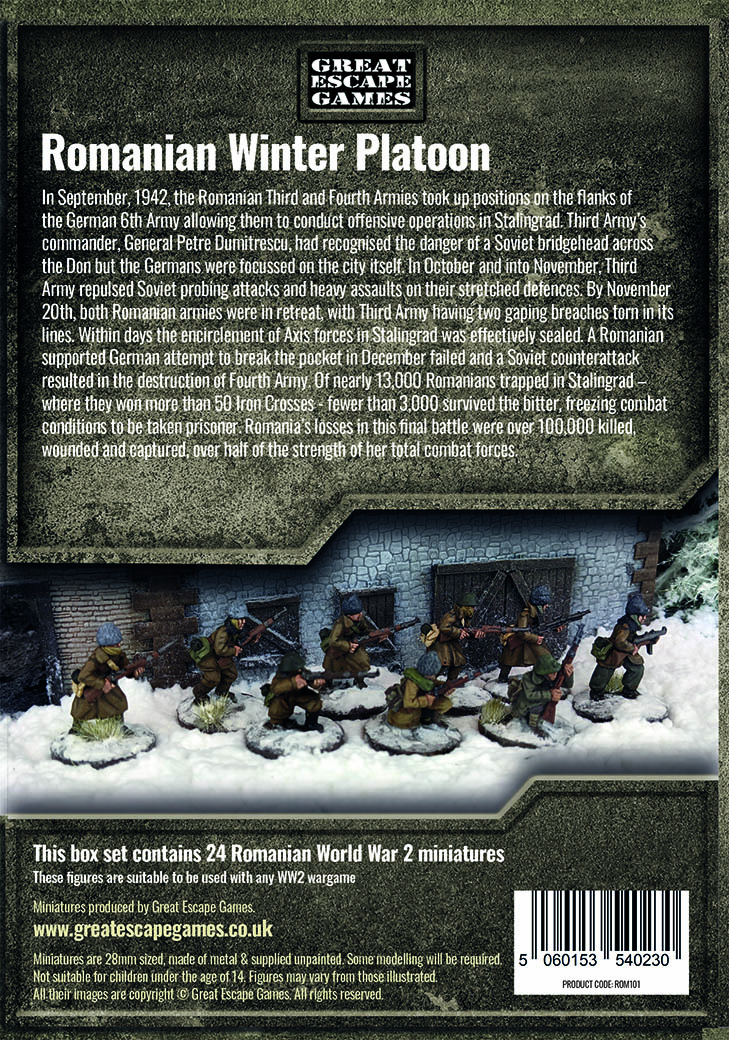 In September, 1942, the Romanian Third and Fourth Armies took up position on the flanks of the German 6th Army allowing them to conduct offensive operations in Stalingrad. Facing the Romanians were extremely powerful Soviet armies. 3rd Army’s commander, General Petre Dumitrescu, had recognised the danger of a Soviet bridgehead across the Don 150 miles to the Northwest of Stalingrad. But the Germans were focussed on the city itself and offered no interest in clearing this threat to their supply lines.

In October and into November, the Romanian Third Army repulsed continued Soviet probing attacks and heavy assaults on their stretched defences. Starting on November 19th, the Soviets launched a major strategic offensive against the besiegers of Stalingrad against an ill-prepared enemy. The Romanians repelled some initial attacks but were not equipped to oppose the overwhelming Soviet advantage in armour and manpower. By the 20th, both Romanian armies were in retreat, with Third Army having two gaping breaches torn in its lines. Within days the encirclement of Axis forces in Stalingrad was effectively sealed.

A Romanian supported German attempt to break the pocket in December failed and a Soviet counterattack resulted in the destruction of Fourth Army. The shattered survivors of two armies were sent home to refit. Of nearly 13,000 Romanians trapped in Stalingrad – where they won more than 50 Iron Crosses - fewer than 3,000 survived the bitter, freezing combat conditions to be taken prisoner.

Romania’s losses from November 19th through to the Soviet victory in January were over 100,000 killed, wounded and captured, over half of the strength of her combat forces.

The photo is of Romanian infantry in late 1942. Weight for shipping is 350g. See Customer Service page (link at bottom of page) for full postage rates. Sculpted by Alan Marsh. Painted by Ralph Plowman.