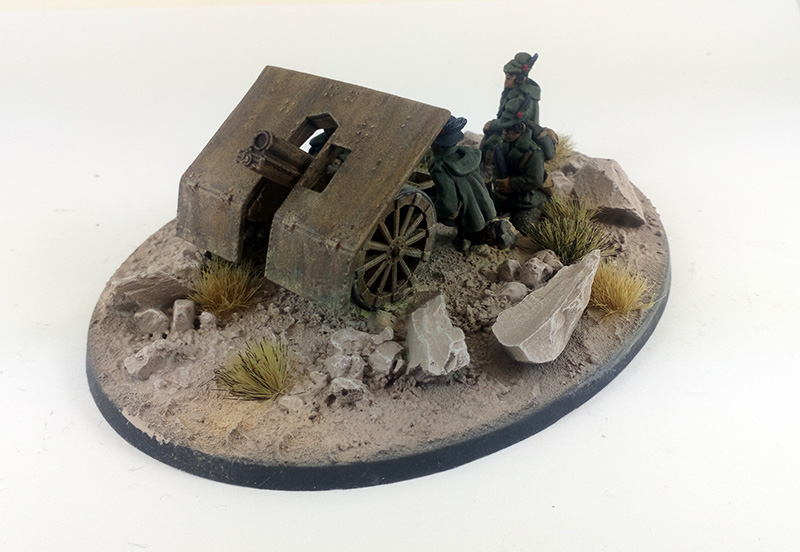 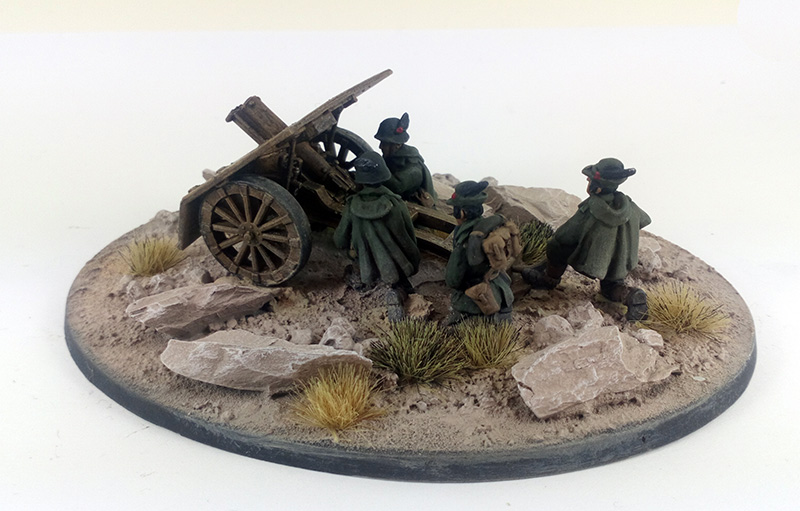 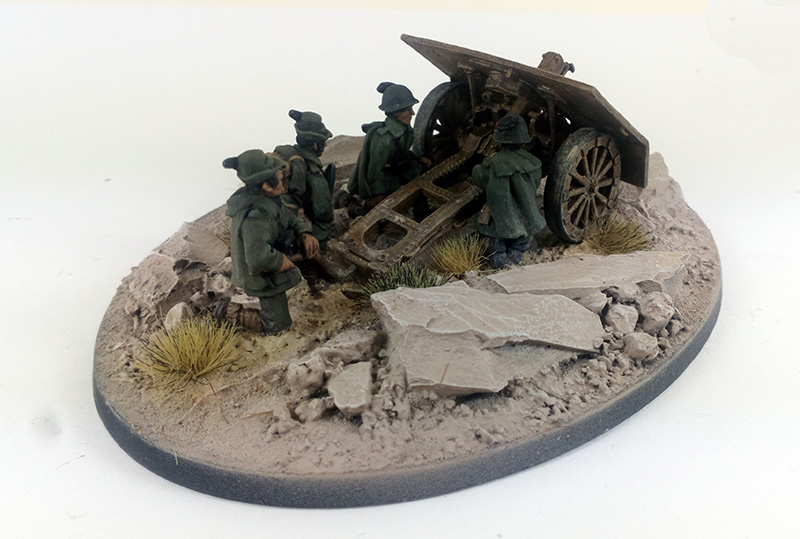 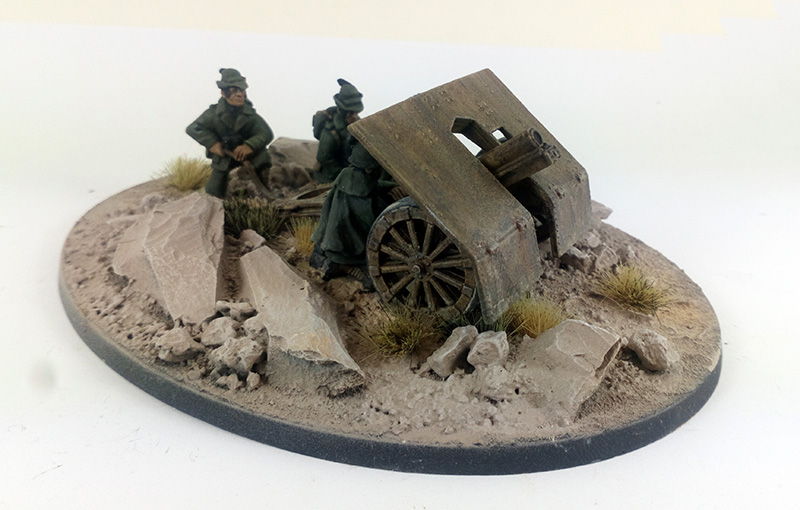 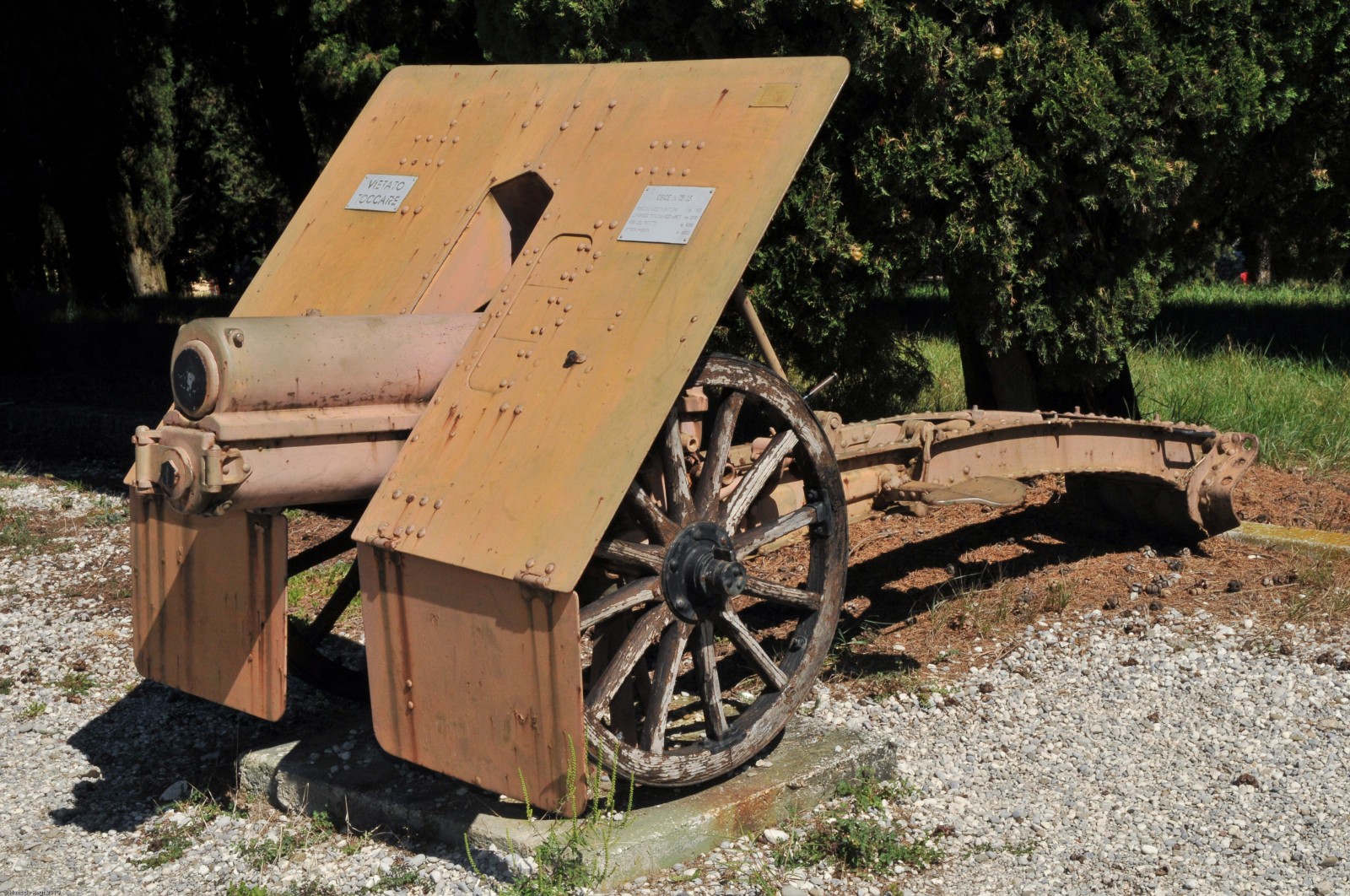 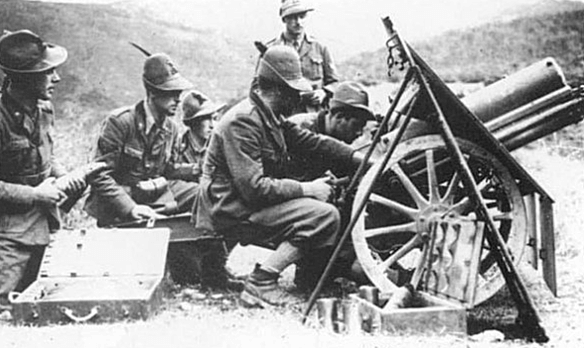 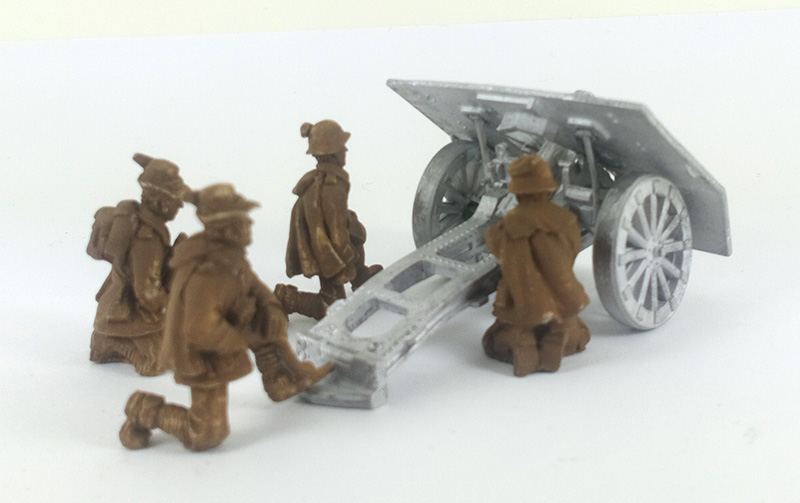 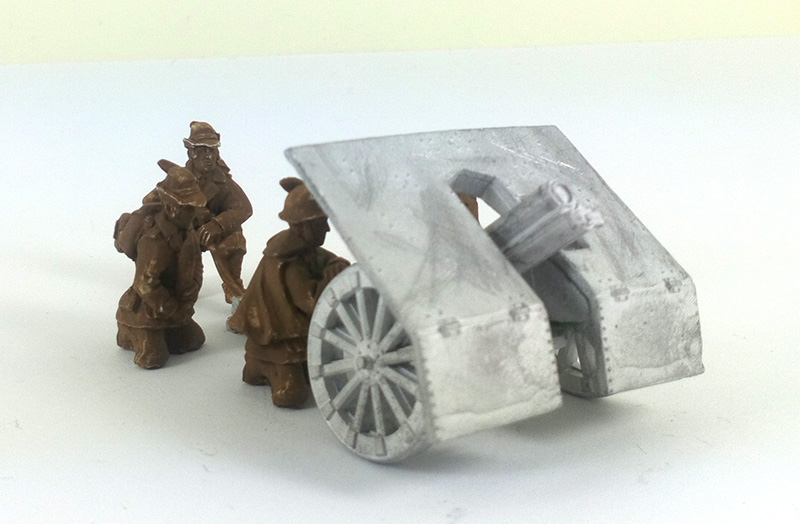 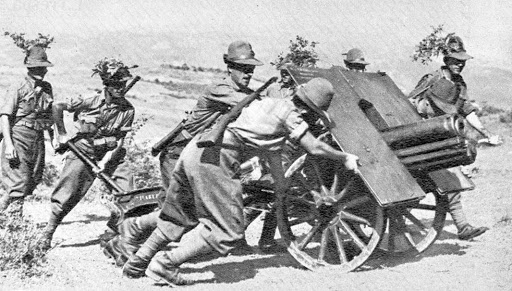 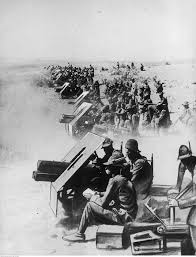 The Skoda 7.5 cm Gebirgskanone M.15 was a mountain gun used by Austria-Hungary in World War I and many fell into Italian hands during and after the First World War. It was a well proven mountain gun and could be broken down into seven loads for pack transport. It equipped mountain artillery regiments and saw action in Spain, Greece and Russia.

In German service, it was known as the 7.5 cm GebK 15. The Italians designated them as the Obice da 75/13 and the Wehrmacht would designate captured guns as 7.5 cm GebK 259(i) after the surrender of Italy in 1943. It was utilised by the Greeks in the 1940-41 war during which they also used captured Italian pieces.

Metal. Modelling skill is required. Painted by the GEG team. Based on Arid Steppe Gamer's Grass Battle Ready Base. Click on the image below to download the step by step guide to "Painting a Mountain Gun" pictured on this product page.