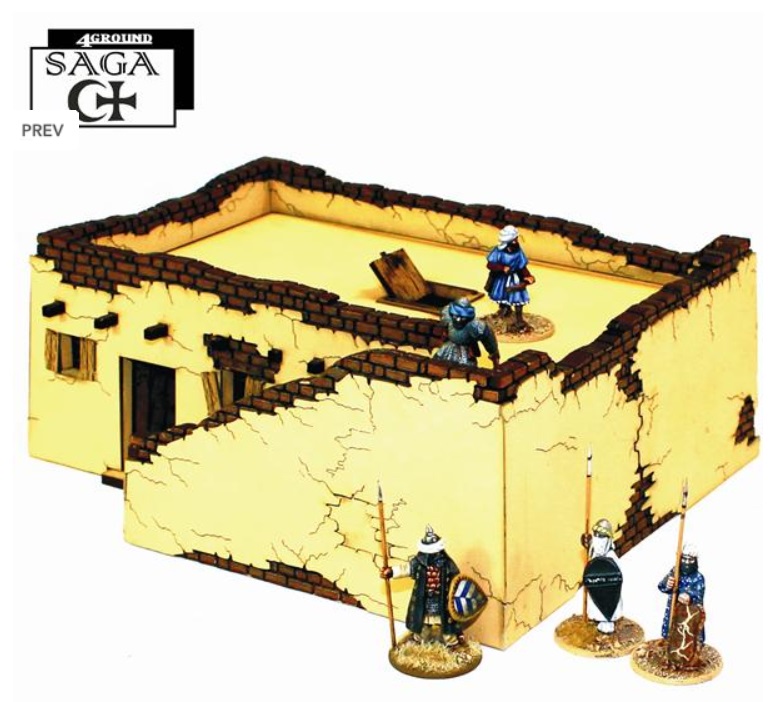 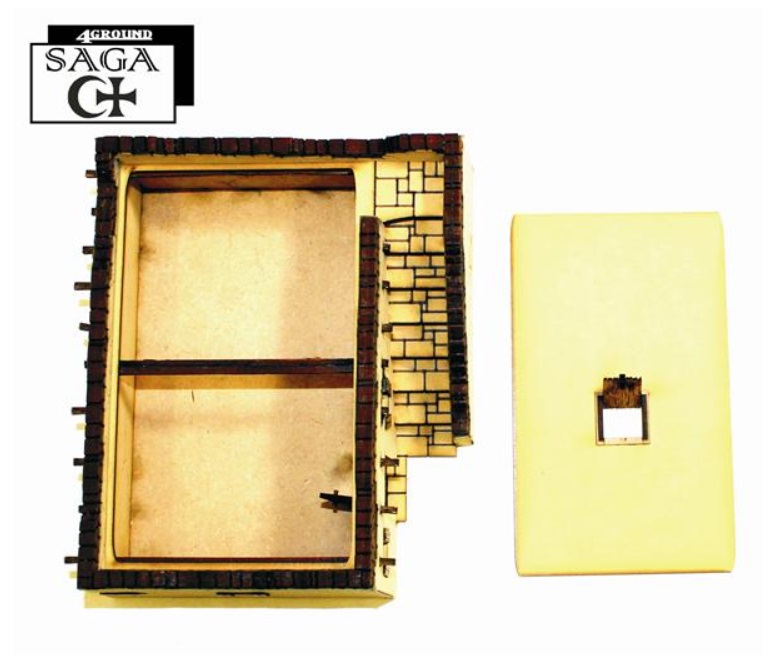 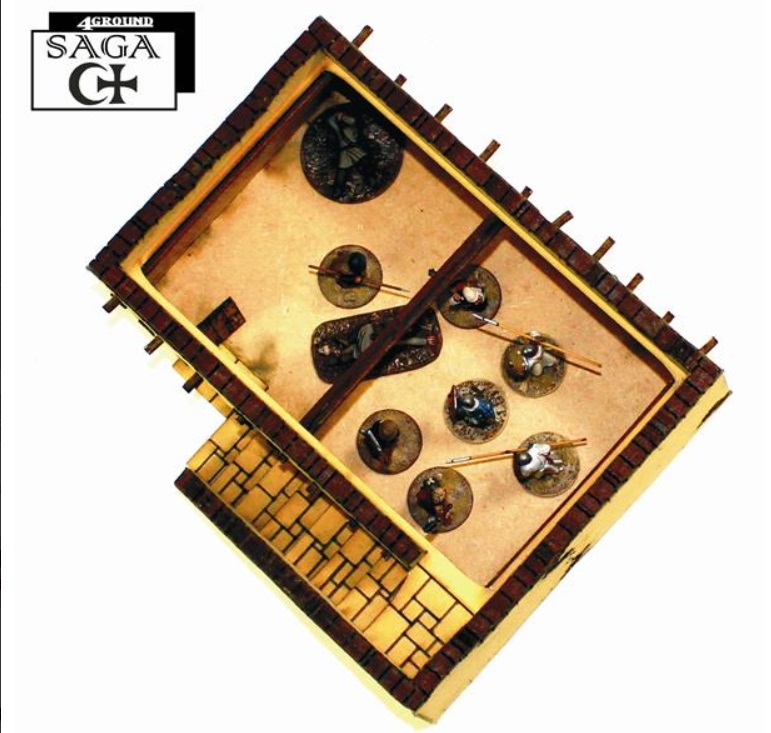 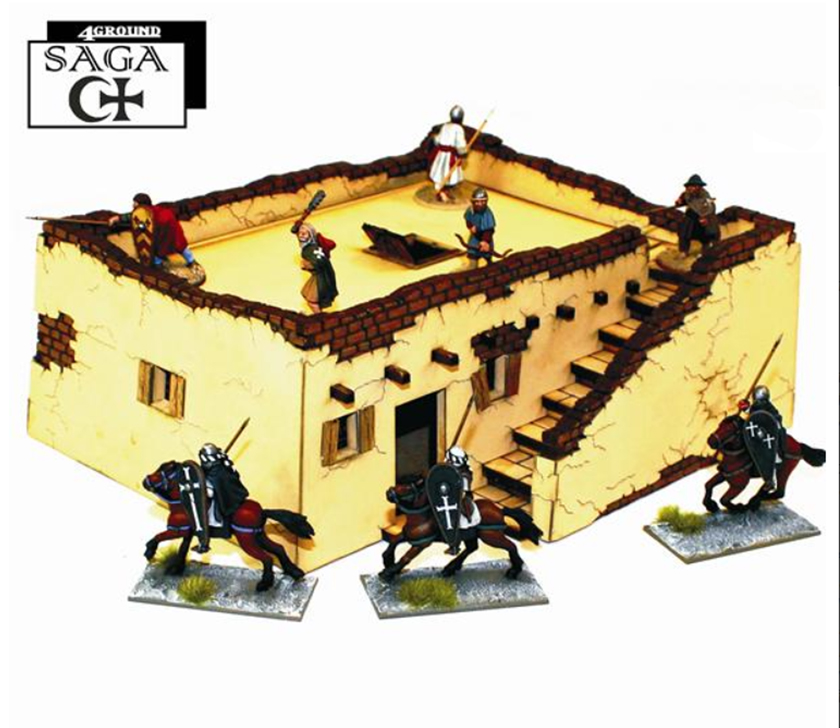 Arabic society was and often still is based around the ‘bideda’ (the extended family) which is part of a ‘qabila’ (family group of a common family name), a ‘shaqipa’ (related group of families) was lead by their ‘shaikh’ (tribal/family elder    ), this gave their society ’asabiyyah    ‘ (kinship loyalty).  In ancient times all tribes were ‘badu’ (nomadic) but by the middle ages most had become ‘hadhar’ (settled).  Hadhar arabs often had to contend with ghazw    a (raiding) from Badu.

Bideda extended families of rural Hadhar usually lived within one or more ‘Kariya‘ (village), often their dwellings in these villages had private walled courtyards which could also double for defence against bedu raiders, but outlying ‘Mazaar’a‘ (farms) within the ‘hawta’ (boundary) of their ‘haram‘ (exclusive lands) were more often than not just simple single roomed dwellings of one, or a few buildings like this, with no walls around them.

Figures by Gripping Beast not included.