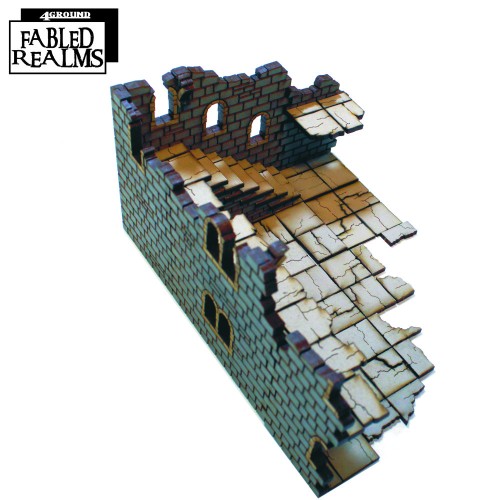 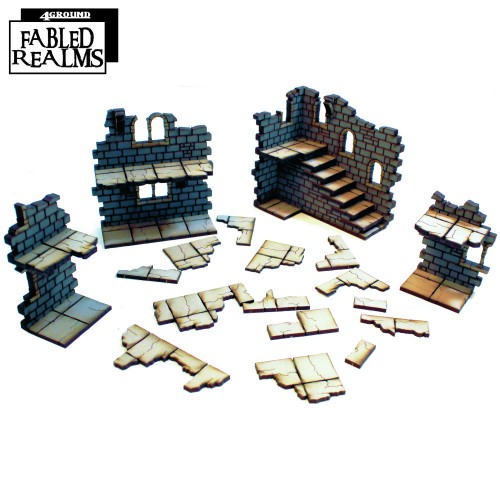 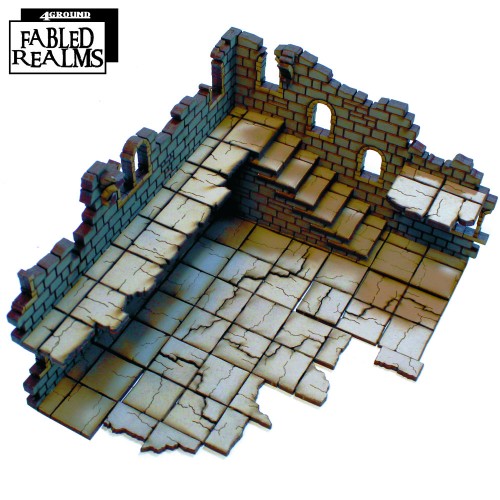 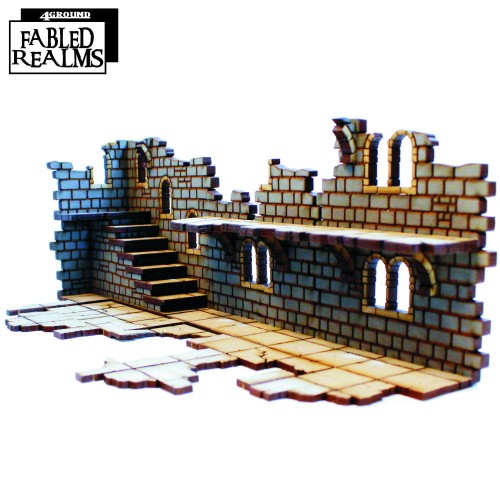 28S-FAR-151 this is a “28Standard” 4Ground model with high detail and pre-painted parts.

‘Daldorr’ was the glorious capital of ‘Dorr’ a kingdom famed for the rich multitude of minerals and metal ores mined here about from deep below ground.  It was the Dwarven Volk who first dwelled here and in their time they first began to mine for metal ores.  But then came among them other folk and these folk, though they died young, often before even their sixtieth season, bred like the very mountain sheep, famed of their wool, from of this region.  It was these folk who would become the ‘Dorrish Folk’ and these folk who eventually lost their very souls to the lust and desire that sealed their fate to doom!

This product comes with both 2mm and 3mm damaged paving slabs (that can be aligned with each other) to better represent the remains of an uneven, aged, flagstone floor.