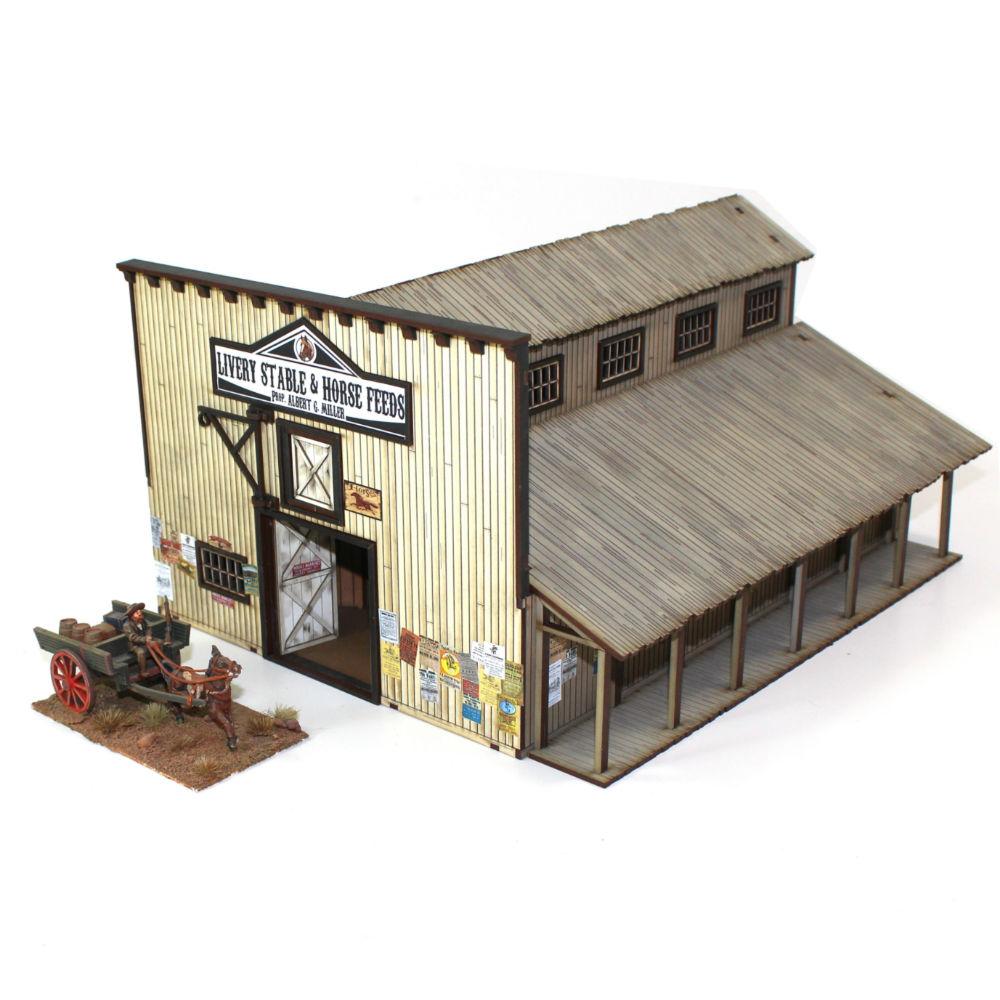 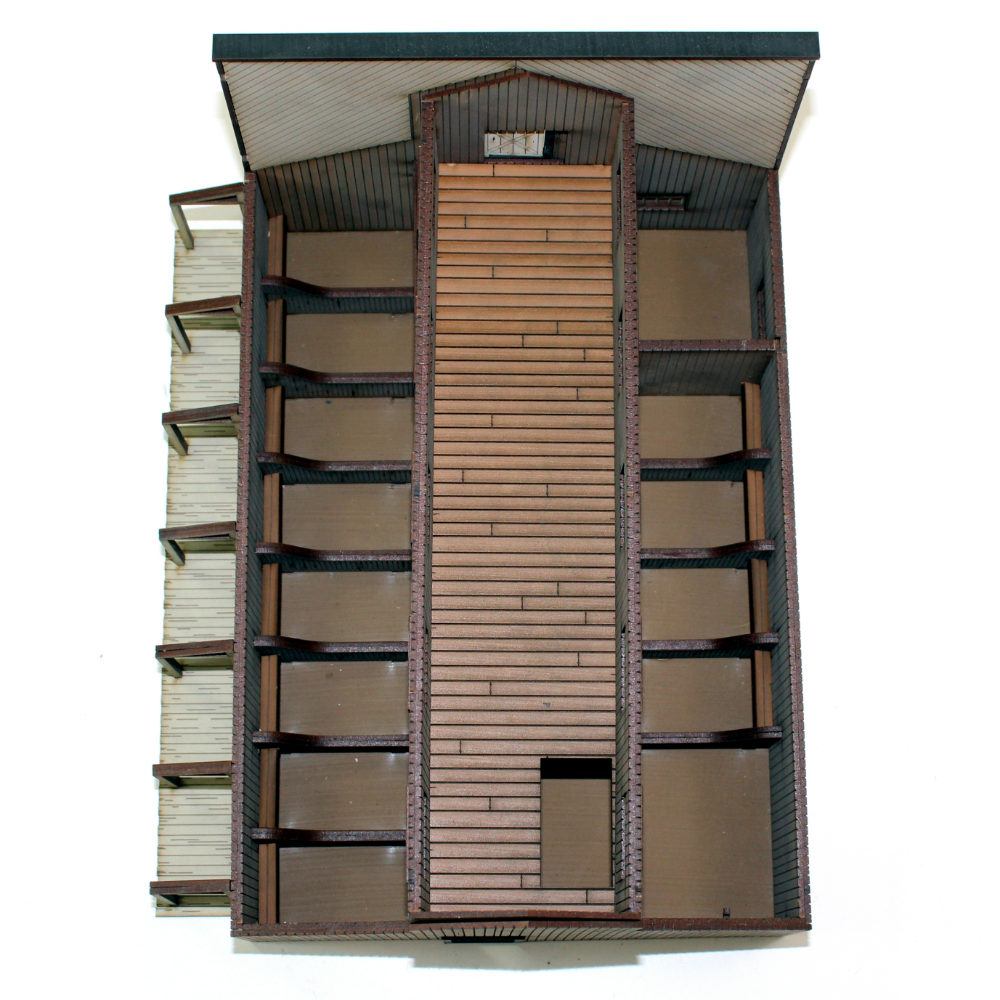 The North American ‘Western’ Livery Stable was more than a place to board your horse, though most offered horse boarding.  With the rapid growth of almost all camps to camp-towns and many growing on to become county towns, wagon traffic to and from these new towns was an almost constant activity on an ever growing road network. This traffic was powered by oxen, mules and most often horses; the demand for these beasts of burden was so great that a new kind of hire company developed to fill the need: the ‘Western Livery’.  Western Liveries were in the business of hiring out ‘horse power’, they offered horses as mounts (to ride, like hiring a car) and most also offered drafts (to haul freight wagons, like hiring a lorry tractor unit).  They called their groups of horses ‘a string’ because often when tethered out they were all connected to the same pegged out ground line called ‘a string’.  Almost every western town had two or more liveries, some had many more, and just like hiring a car nowadays not all liveries offered the same service or quality of horses.  Many owners were fine upstanding members of the local business community offering not only horse hire but hay, corn and rolled horse feed to the town locals (think of a modern petrol/gas station).  Though a Livery owned by a less scrupled business owner could also be the venue for gambling on cock fights and bare knuckle boxing, even American strip shows were thought to have started within some less than respectable Livery Stables.

Albert Miller, like so many naturalised Americans in the 19th Century, anglicised his native German surname Müller to Miller while still just a hand carter in New York. Within three years of his coming to America, with long hours and hard graft, his business had grown to a horse and cart. It was at this time he got married and with his wife's small dowry he started wagon freighting. Like so many before him he saw more advantages to move out west than try to grow his Wagoner business back east. It's been 22 years since Albert and his family sold up and started again out west. Dead Man's Hand was not the first town he and his wife moved to but he thinks he's settled now. He's quite a business man, sold his freight service and moved into livery and horse feeds. Known locally as a good man, who runs a good string of mounts and drafts.

Weight 1950g for postage purposes. See Customer Service page for details of postage charges. Scenery, cart and miniatures are shown for scale and are not included.