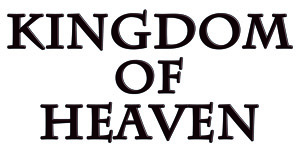 "I, or rather the Lord, beseech you as Christ's heralds to publish this everywhere and to persuade all people of whatever rank, foot-soldiers and knights, poor and rich, to carry aid promptly to those Christians and to destroy that vile race from the lands of our friends. I say this to those who are present, it meant also for those who are absent. Moreover, Christ commands it." 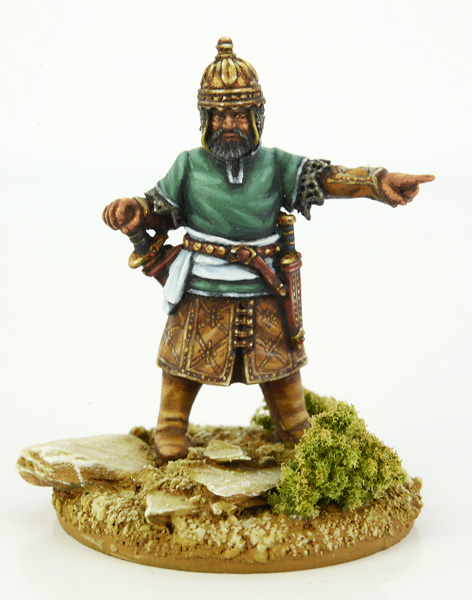 Kingdom of Heaven is the third source book for Clash of Empires™, charting the era of the Crusades.  The book is split into three parts each focussing on a specific time period and series of battles and combatants, plus superbly painted miniatures, covering more than 40 army lists including variants.

In a time of vicious religious intolerance, Pope Urban II launches a Crusade to “cleanse” Palestine and “free” Eastern Christians from Muslim rule. This section features a concise historical overview and army lists plus variants including:  Early Crusaders, Latin Kingdoms of the East, Byzantine Empire, Great Seljuk Empire, Fatimid Egyptians, Zengids and the Ayyubids under Saladin.

THERE IS NO CONQUEROR SAVE GOD

The second part opens with the reverberations across Europe following the fall of Constantinople and charts further conflict over Jerusalem and the invasions of the Mongols. Includes lists for Later Crusaders, Francocracy, Italian Maritime Republics, Armenian Kingdom of Cilicia, Byzantine Successors, Ayyubid Successors, Mamlūks and the Mongols.

The final section deals with the mid-12th century forays by Christian Crusaders into the Baltic region in a series of conflicts that lasted over 200 years and gave birth to the legend of Alexander Nevsky. It features lists for Northern and Scandinavian Crusaders, Ordensstaat (Teutonic Order), Baltic Nations and the Republic of Novgorod.

Click on the thumbnail to preview Kingdom of Heaven.   Go to the online store to order.