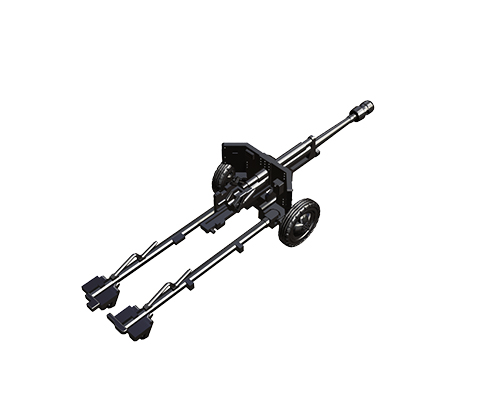 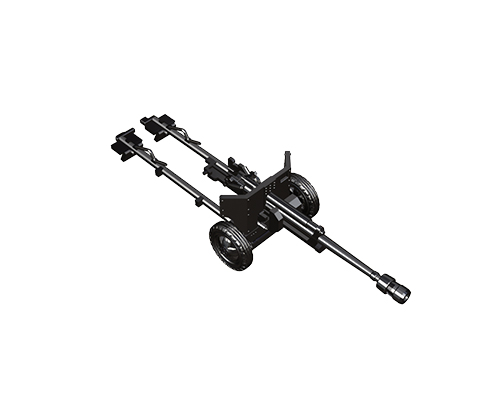 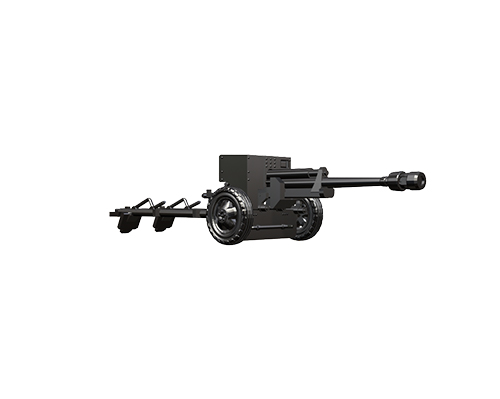 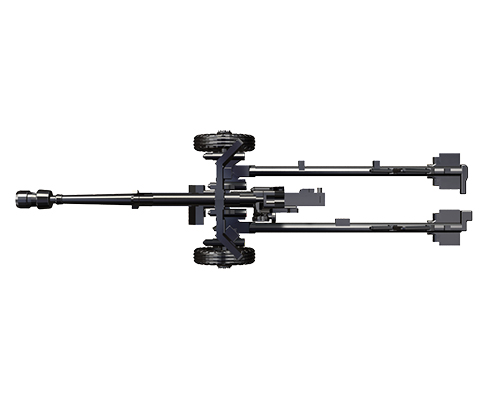 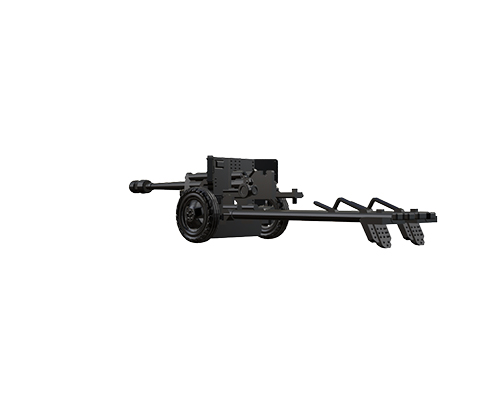 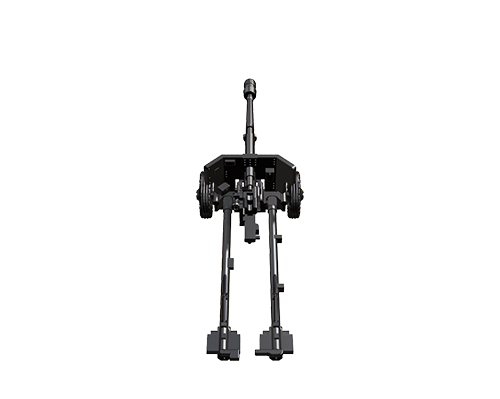 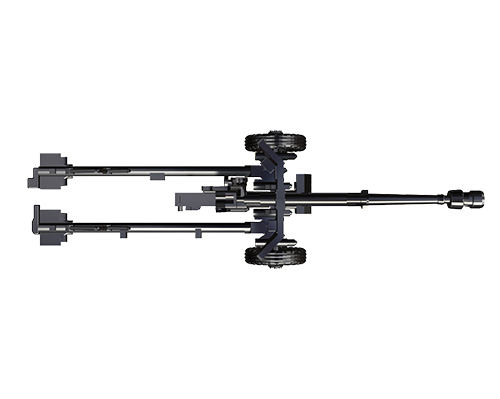 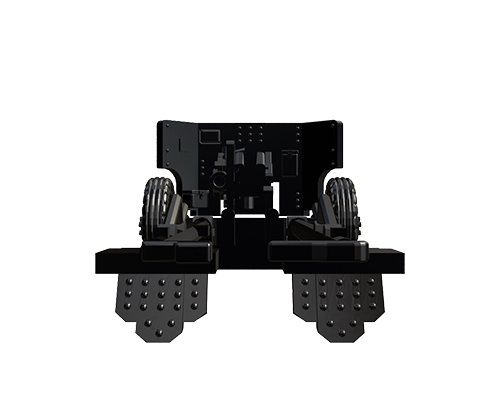 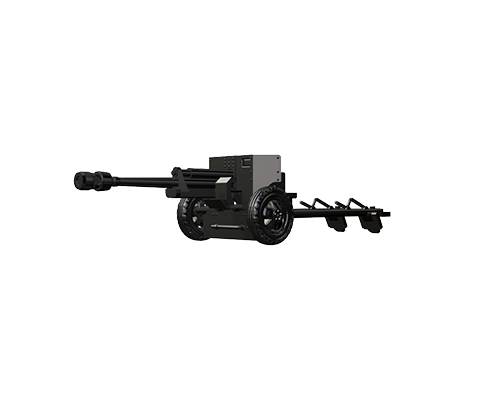 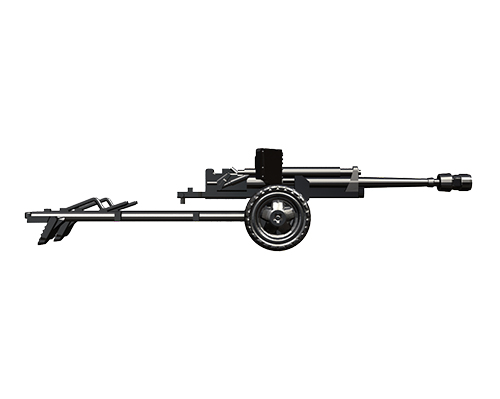 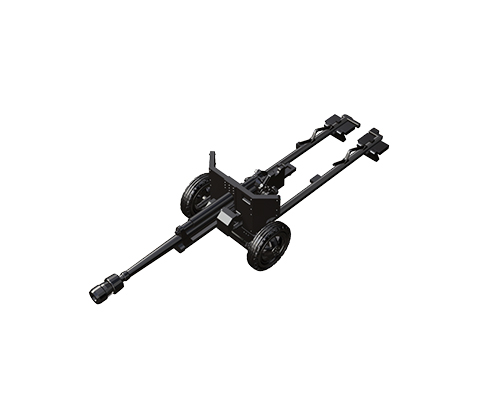 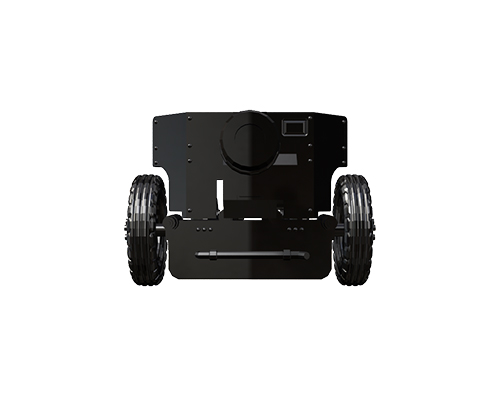 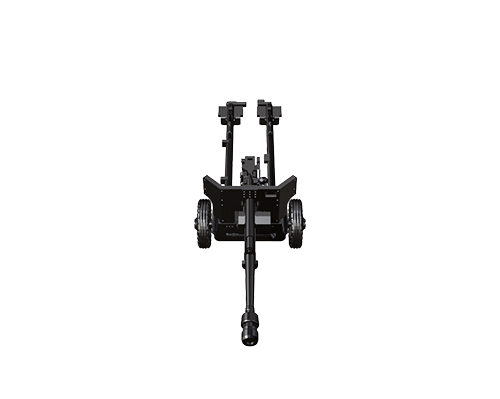 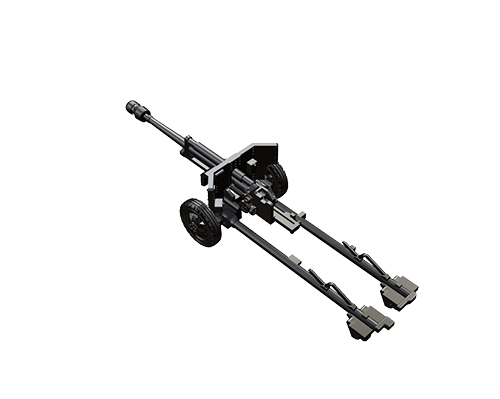 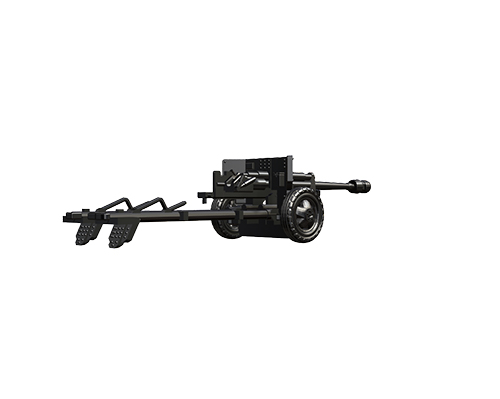 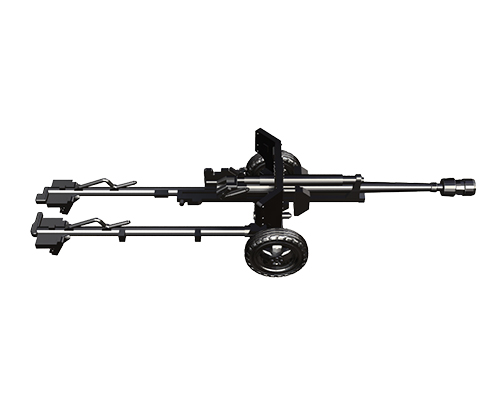 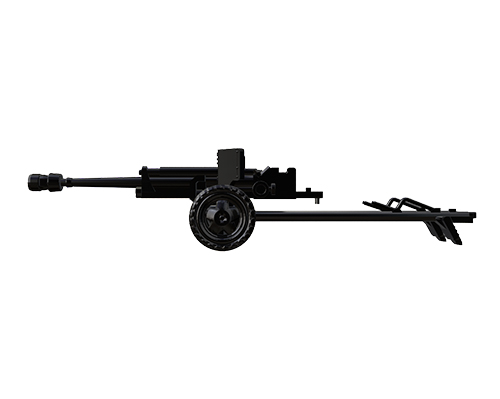 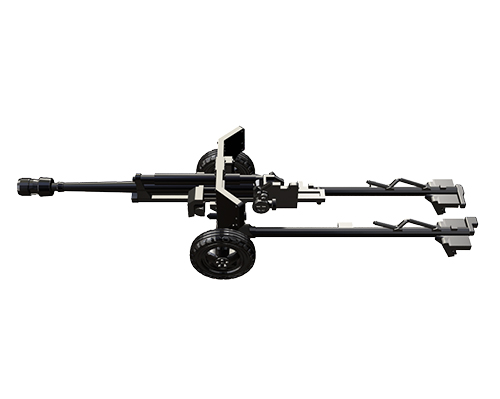 Gun only, no crew included. Base not included. If you want a particular nation's crew, please go to the relevant shop page for our WWII ranges: www.greatescapegames.co.uk/miniatures/miniatures-rules-of-engagement.html