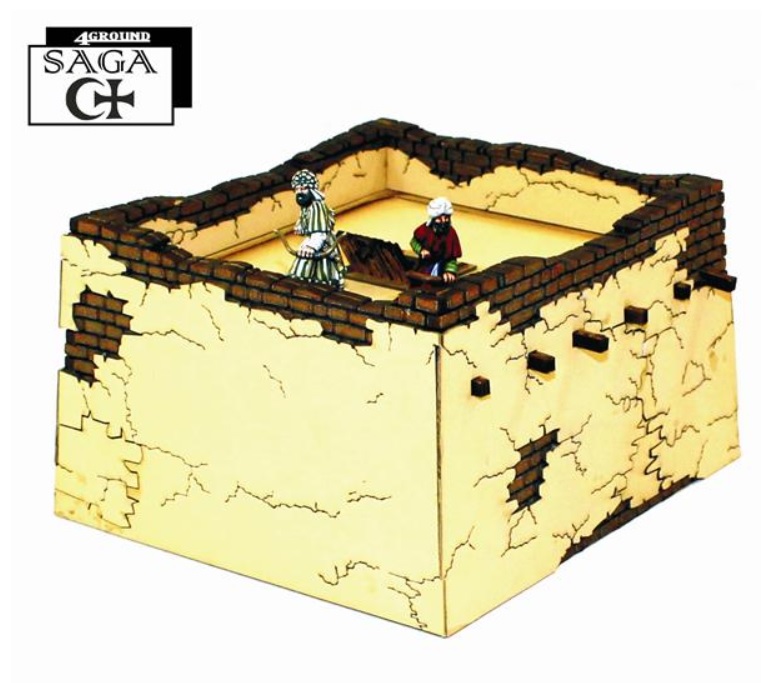 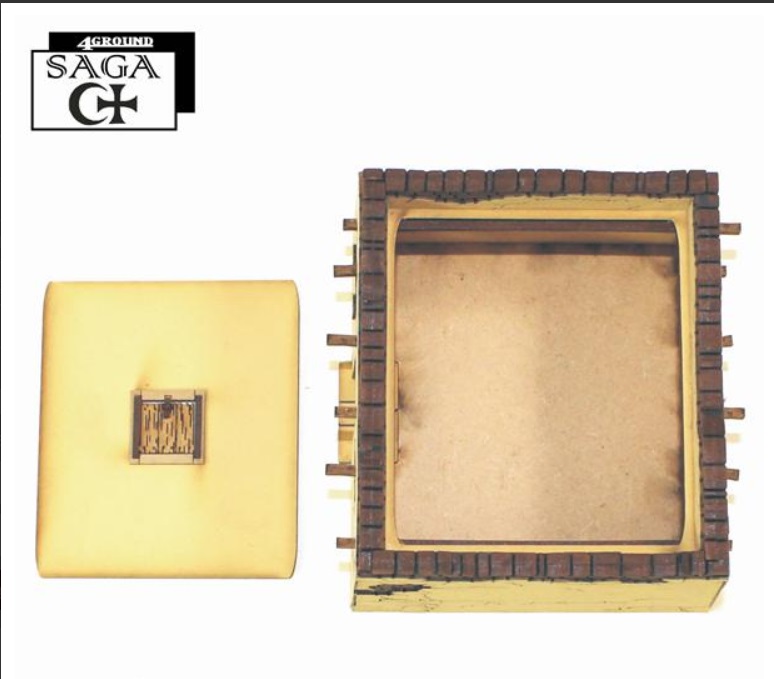 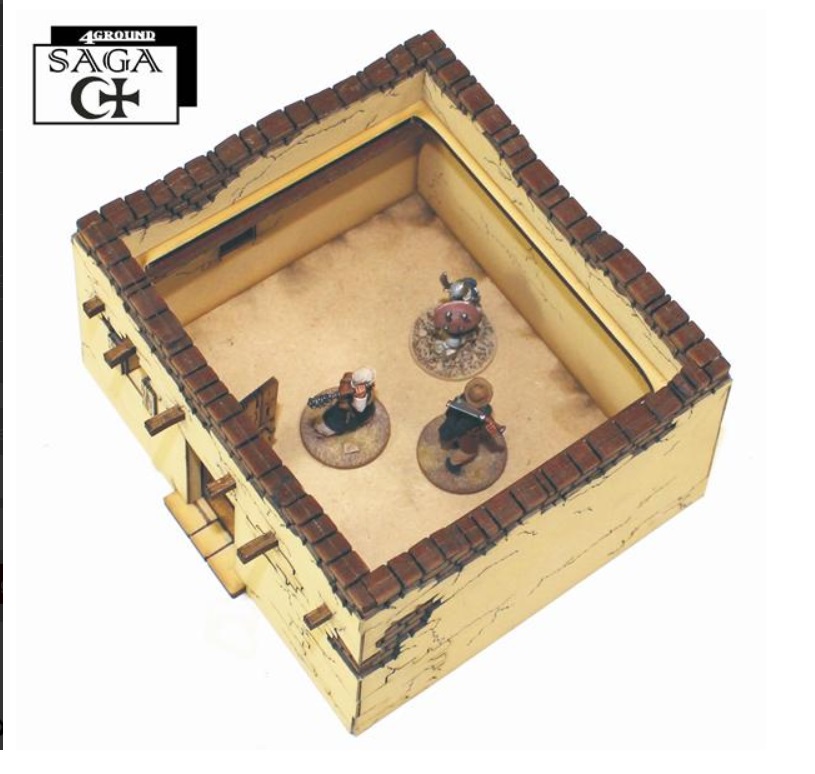 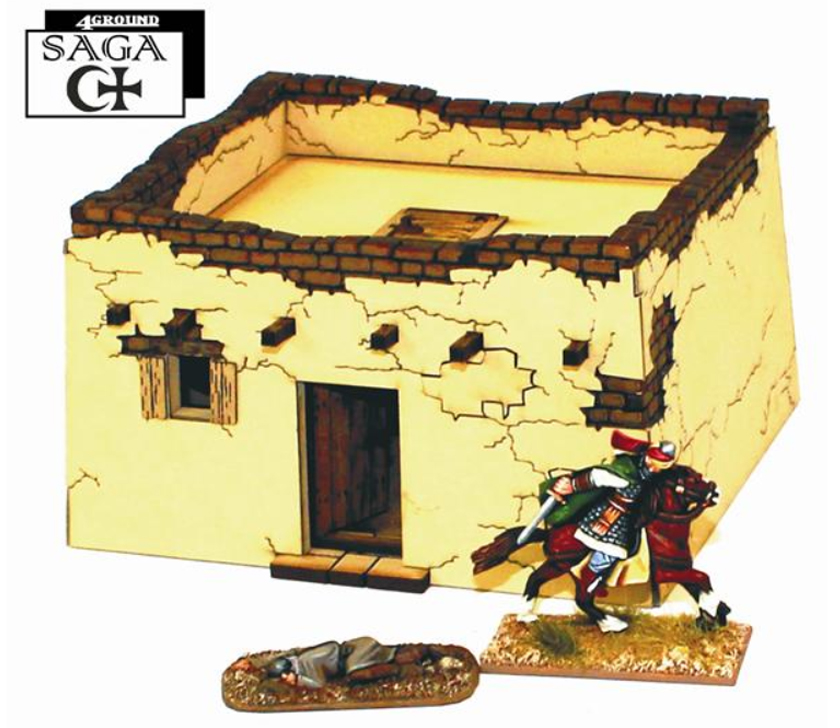 This simple ‘Dar al Tuba’ (home of earthbrick - adobe) was typical of arabic single room rural dwellings built by ‘Sharq Alawsat Arab‘ (Middle Eastern Arabs) and ‘Mugh Arib’ (North African Arabs), it was commonly found throughout the arabic world.  Almost nothing has changed about this building since the middle ages and even today in rural areas it is not uncommon to find such a dwelling in North Africa or the Middle East.

The threshold of the ‘bab’ (door) is ‘hajar balaat’ (stone paving) with a ‘Turaab’ (earthen) ground floor within, the ‘Suwr’ (walls) are built from ‘at Tuba’ (adobe bricks), which is a mix of ‘libbin‘ (straw) and ‘teen’ (earth mud).  These walls were then rendered with a coat of ‘teen’ - weathering (often more from sand storms than rain) often leaves the tops of such walls with their brickwork exposed.  Though wood is often not a common material for such buildings the ‘shubak’ (windows) have an option to be simply framed or lattice woodwork, there is also the option for ‘safaqa‘ (wooden shutters); ‘shandal’ (roof joists) were so valuable they were often left extending beyond the outside of the wall so they could be reused again in the future.   The ‘saqf’ (roof) of this building would have had a covering of ‘basjeel’ (woven cane) then three layers of ‘manqrur’ (woven palm matting) over which was coated several layers of ‘teen’ to give a finished surface strong enough to walk on.


Figures by Gripping Beast not included.