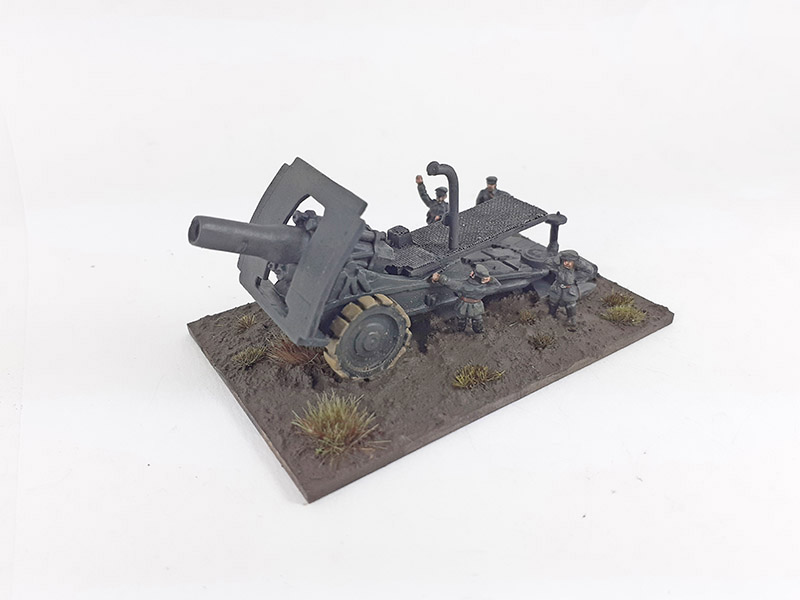 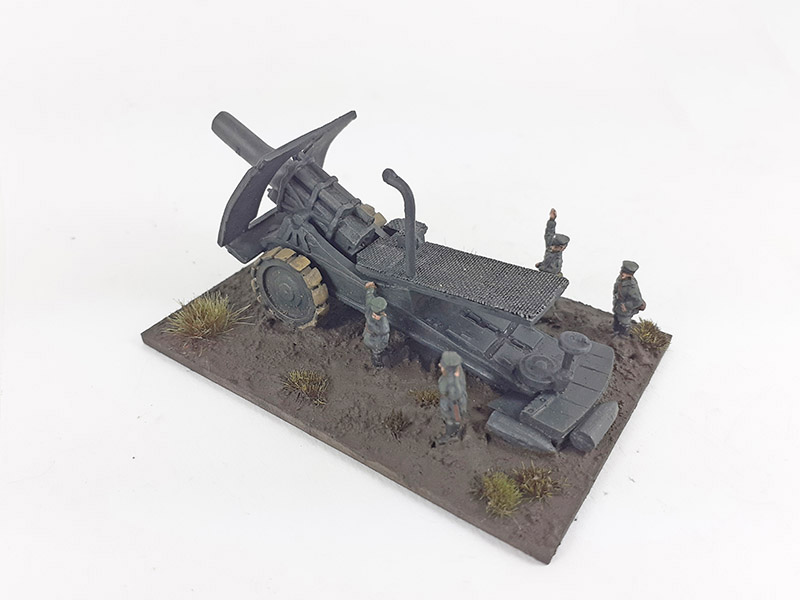 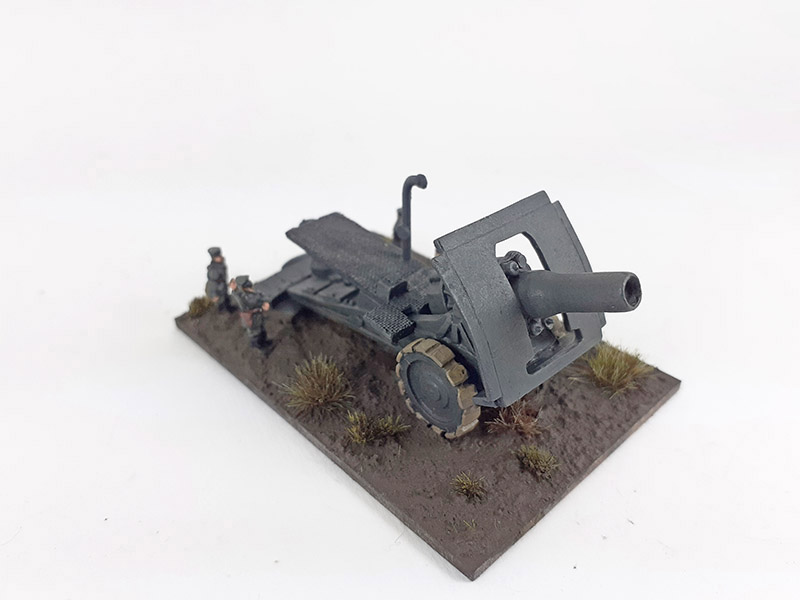 Big Bertha was the the 420mm (16.5-in.) howitzer used by German forces advancing through Belgium in 1914. They were nicknamed for the Krupp arms works matriarch Bertha Krupp von Bohlen. Transported in pieces, moved by rail and assembled in place, they proved devastating in destroying Belgian forts. They were somewhat less effective against French Forts of sturdier design. The howitzers were also used as siege weapons on the eastern front.