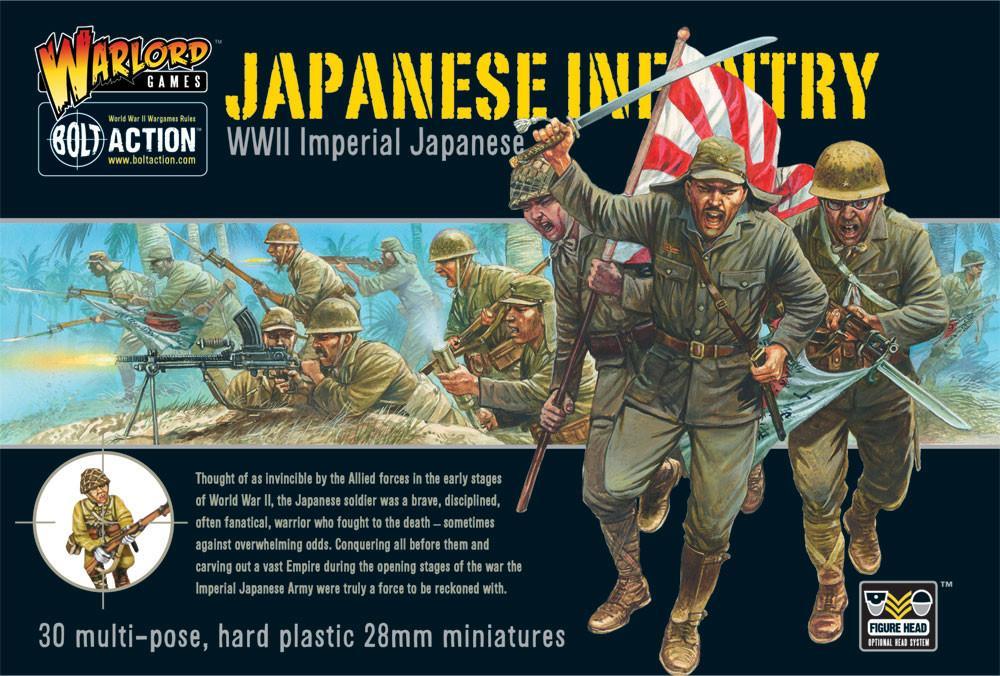 Thought of as invincible by the Allied forces in the early stages of World War II, the Japanese soldier was a brave, disciplined, often fanatical, warrior who fought to the death sometimes against overwhelming odds. Conquering all before them and carving out a vast Empire during the opening stages of the war the Imperial Japanese Army were truly a force to be reckoned with.

Plus lots of accessories including a bugle and full-colour devotional banner and flag sheet!