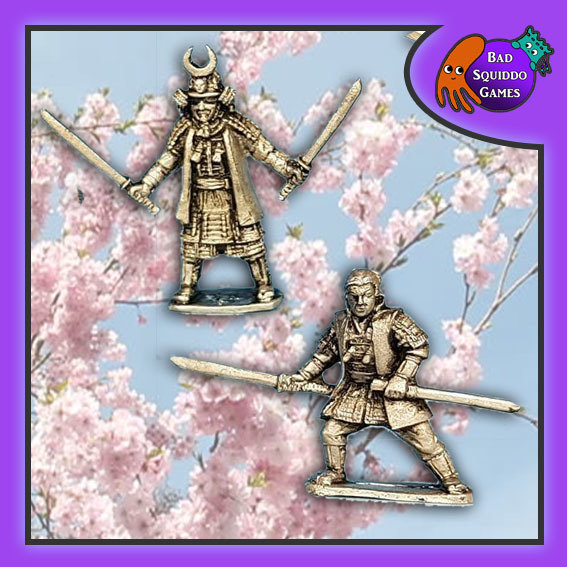 What is happening here? Perhaps the farmer has let them off for the afternoon to participate in some game shooting, or maybe there is a downed enemy plane in the woods...