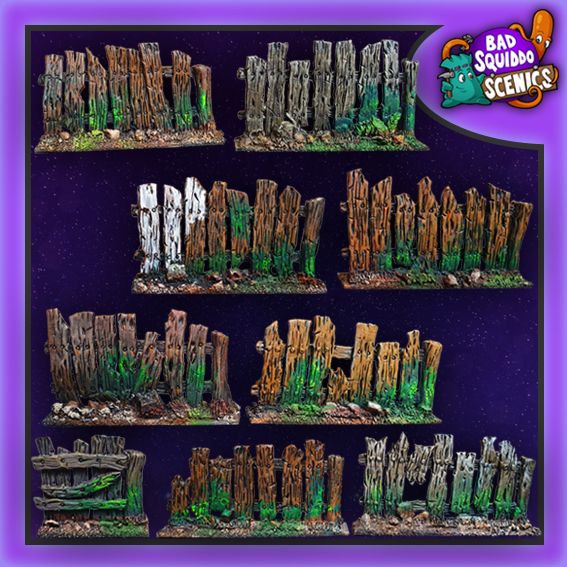 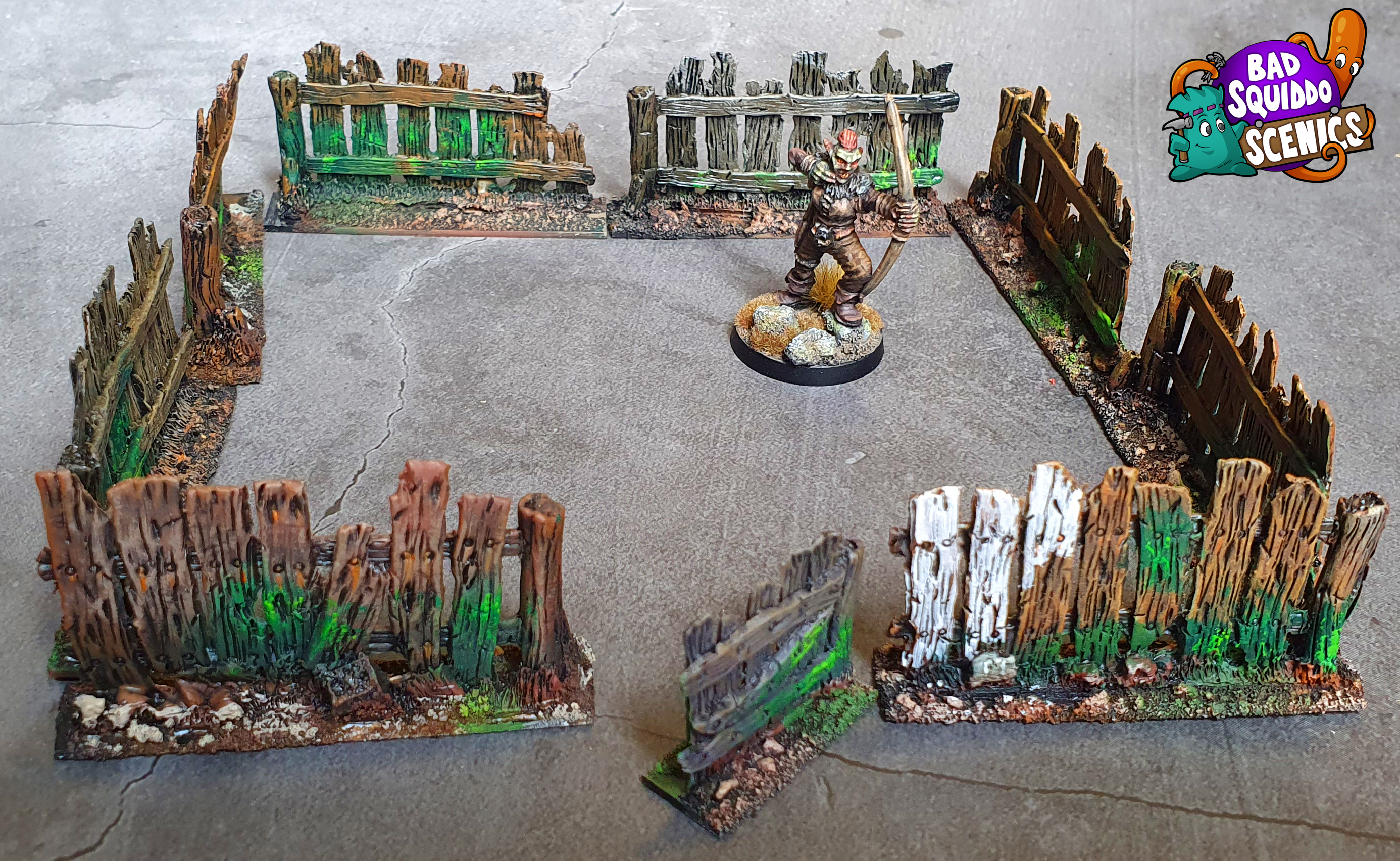 The "Big Red One" took part in Operations Torch and Husky, and formed the bulk of the first waves of attacks against German defences on Omaha Beach, suffering grievious casualties. It played a major role in the Battle of Normandy and took Aachen by assault in October, 1944. It saw action in the Huertgen Forest and Ardennes and crossed the Rhine at Remagen in March, 1945. It ended the war in Czechoslovakia and is recognised as one of the toughest Allied divisions of the invasion of Europe. The Big Red One suffered around 20,000 casualties during operation in WWII.