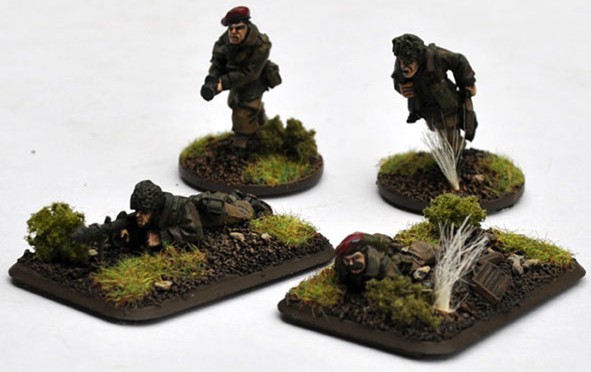 “In all my years as a soldier, I have never seen men fight so hard.”

Named as “Die Röte Teufeln” – “The Red Devils” – by their German counterparts in North Africa, the British paratroopers were amongst the best soldiers of the British Army. They fought with great distinction throughout the war, from North Africa to Normandy, Arnhem and the Rhine, and won a reputation for courage and élan that was surpassed by none.