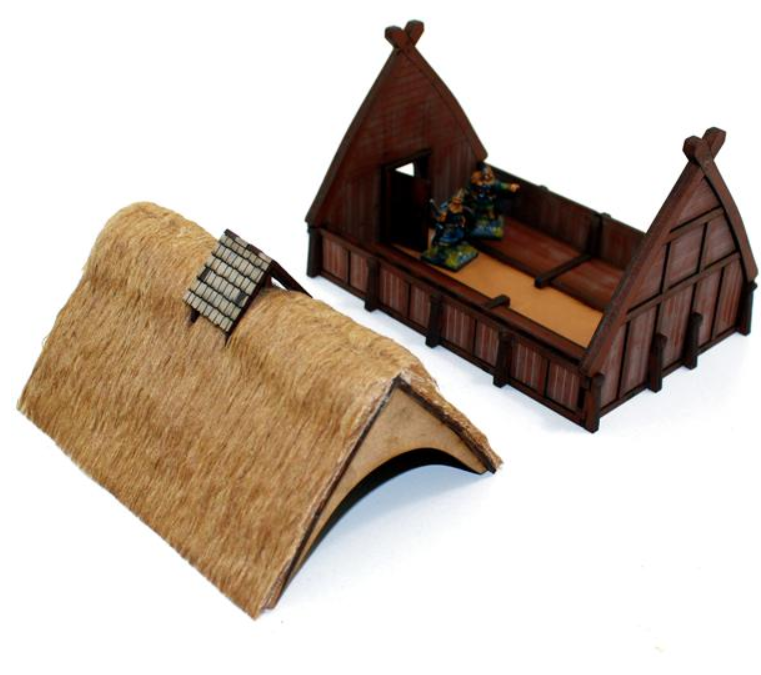 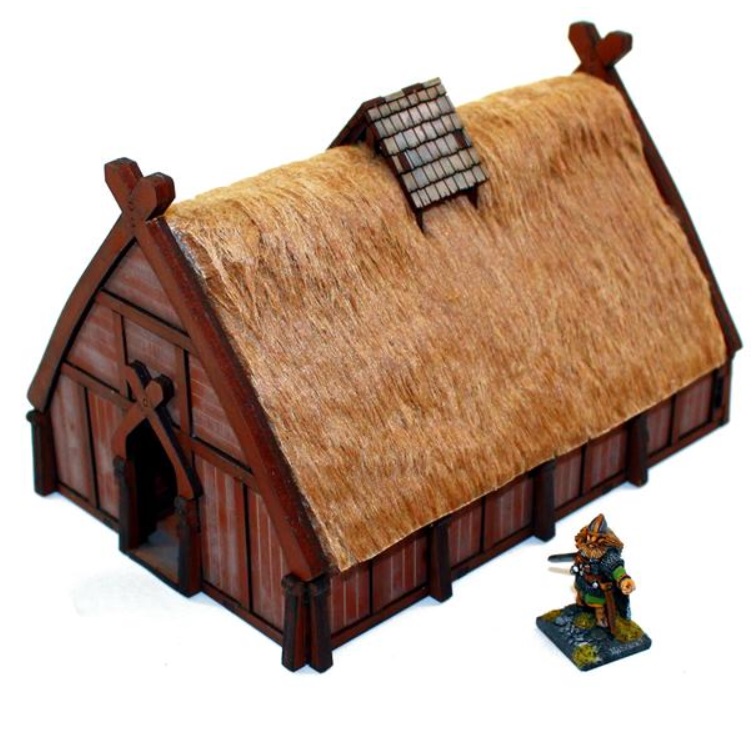 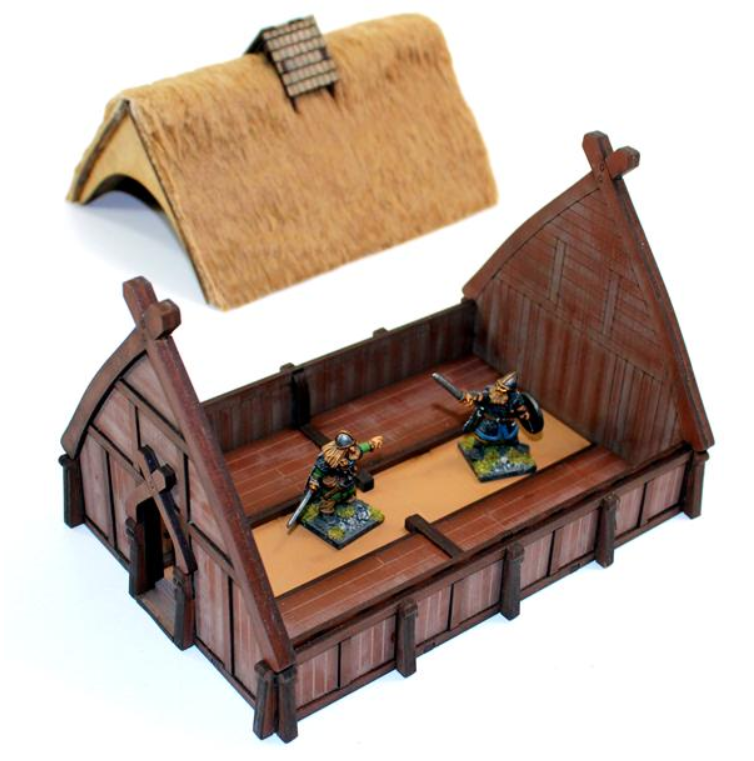 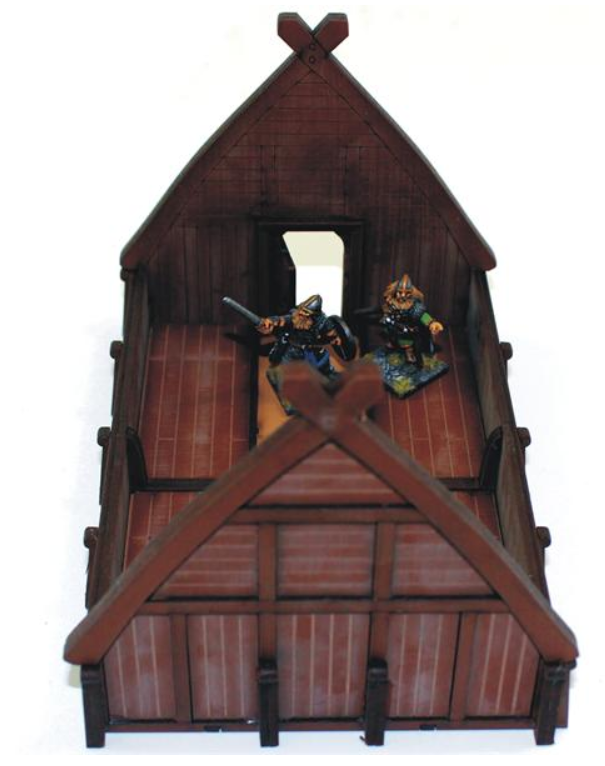 Many Norse were ‘Vikingr’ (roving and marauding adventures) others were ‘Kaupamadr’ (buyers and sellers of merchandise), they were the masters of trading goods across their known world.  More than a few of their ‘Hafn’ (harbour/port trading towns) have grown to be among the largest North West Europe Cities today, but the largest activity in Nordic society was domestic and rural (fishing and farming).

Most free Norse were ‘Bondi’ (free born oath givers), and many of them lived in a ‘Hafn’ along the coastline of North West Europe.  A Bondi would not have had a Longhouse or a trader’s shop as home, his family would have lived in a smaller dwelling.  Though not as important and influential as a ‘Karl’ or as wealthy as a shrewd trading ‘Kaupamadr’, Bondi made up the mass of Norse who went a ‘Vikingr’ and it was not unknown for a low born Bondi to become a great warlord and have sagas told of his deeds long after his end of days.

A brief look at the Icelandic Sagas shows why rural Norse built robust and well defended homesteads - often the stockade around the village was more of a defendable palisade - as  ‘Vikingr’ had no qualms raiding other Norse.  Dans, Swedes, Icelanders, Hiberno-Norse and Manx were just as likely to become  ‘Anaud Thrall’ (enthralled captives) and sold alongside Finns, Slavs, Angles, Bretons and Welsh in a ‘Hafn’ slave auction.  These rural families lived with the fear of raiders from afar but also with the risk of local feuds becoming deadly.  Feuding and vendetta was a large influence on Norse culture at this time, vengeance needed to be seen to be had, or your family lost face and your followers deserted you.  It was not unknown for feuds to become bloody little wars between close locals, sometimes ending with the losers held up inside their own Longhouse as it was burned to the ground.