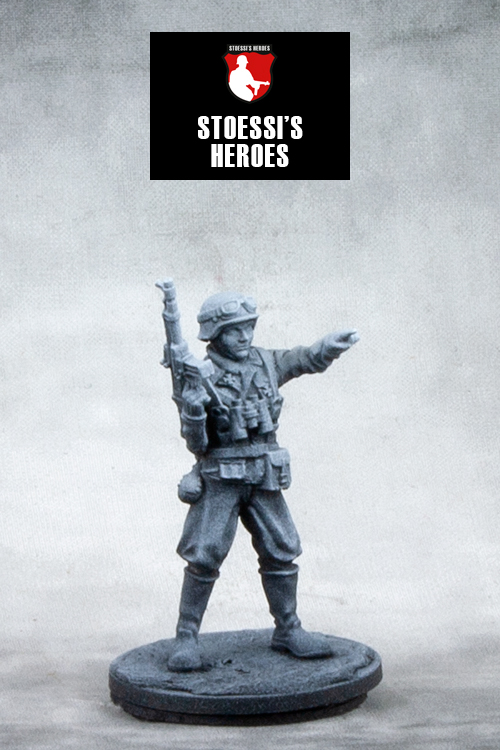 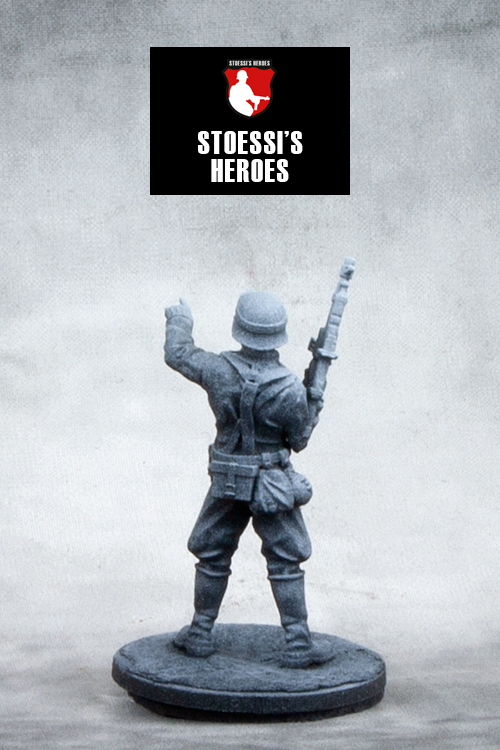 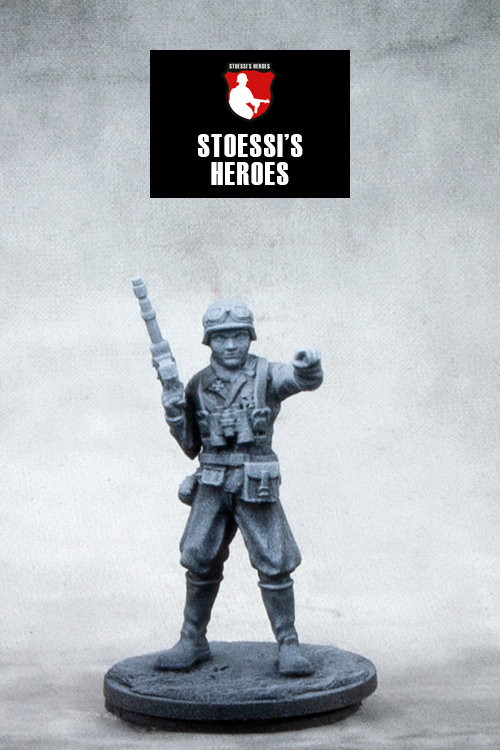 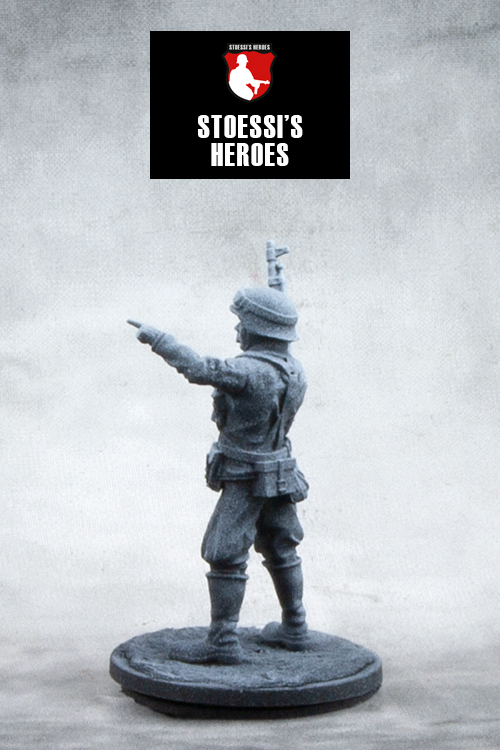 Fritz Klingenberg was a German officer in the Waffen-SS who served with the SS Division Das Reich and was a commander of the SS Division Götz von Berlichingen. He was best known for his role in the capture of the Yugoslavian capital, Belgrade for which he was awarded the Knight’s Cross of the Iron Cross.
In April 1941, the Germany Army invaded Yugoslavia and then Greece. Klingenberg, a company commander in the Das Reich division, led his unit to the capital, Belgrade, where a small group in the vanguard accepted the surrender of the city on 13 April. A few days later Yugoslavia surrendered.

German Haupsturmführer in 28mm – great for any WW2 wargames.