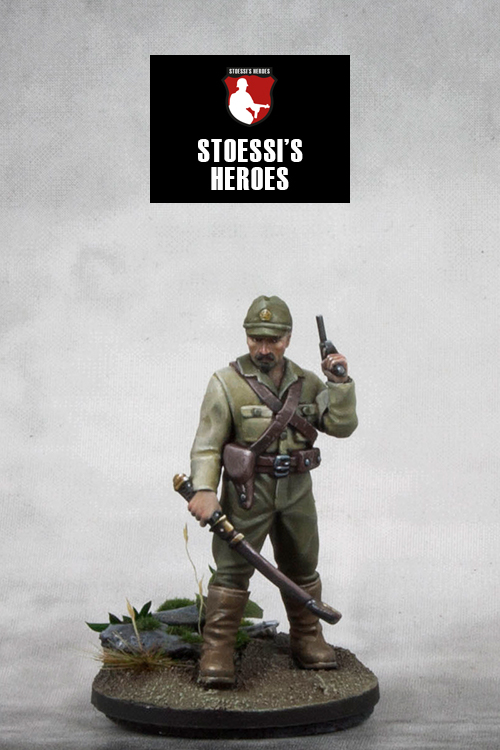 Hirō Onoda was an Imperial Japanese Army intelligence officer would fought in World War 2 and did not surrender in 1945. After he spent 29 years holding out in the Philippinies, his former commander traveled from Japan to personally issue orders relieving him from duty in 1974.
„Every Japanese soldier was prepared for death, but as an intelligence officer I was ordered to conduct guerrilla warfare and not to die. I had to follow my orders, as I was a soldier.“ – Hirō Onoda