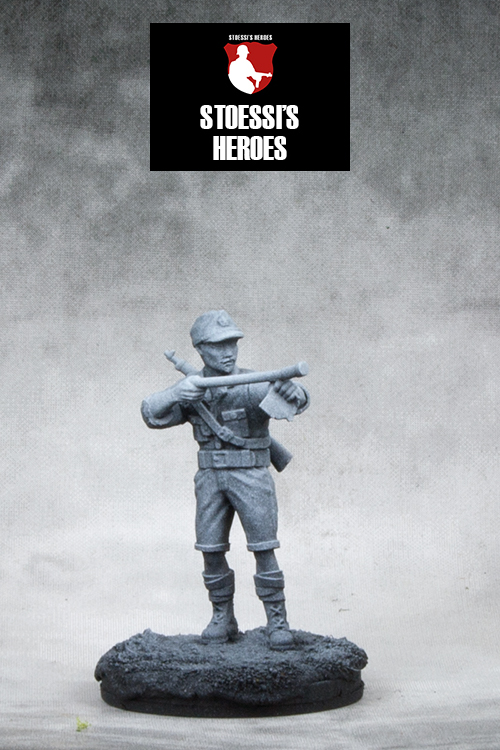 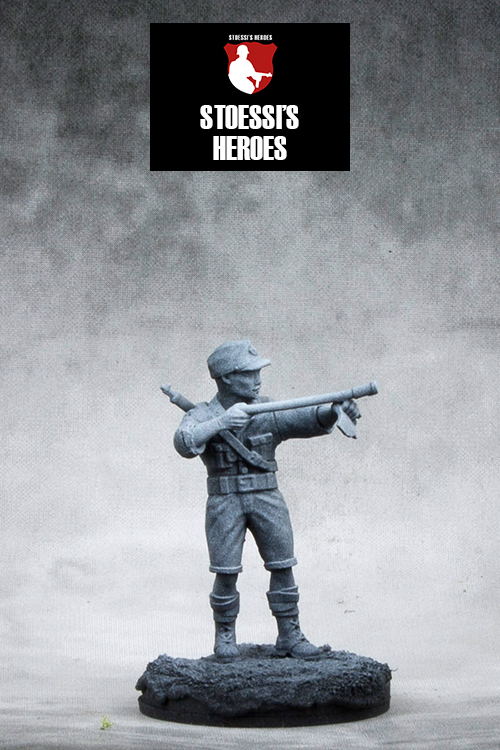 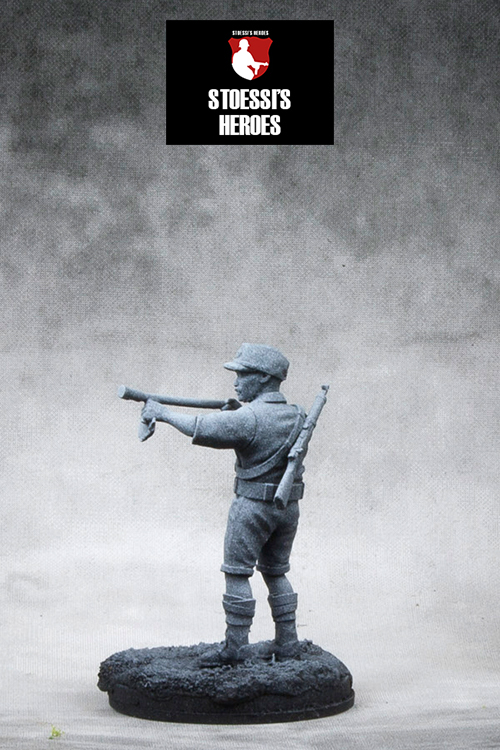 Tadamichi Kuribayashi was a General in the Imperial Japanese Army and he was overall commander of the Japanese garrison during the Battle of Iwo Jima.
He refused to permit banzai charges, which he regarded as an unnecessary waste of his men’s lives. Although the US Marine Corps had expected to capture Iwo Jima in five days, Kuribayashi and his men held out 36 days. On the evening of 23 March 1945, Kuribayashi radioed a last message, “All officers and men of Chichi Jima – goodbye from Iwo.”
While it is believed that he was killed in action in the final assault, his body was never identified.

Material: White Metal
# of parts: 5
Note: The miniature comes unpainted and requires assembly.
* NOTE ON SAFETY – THIS IS NOT A TOY AND NOT SUITABLE FOR CHILDREN UNDER THE AGE OF 14. CONTAINS SMALL PARTS THAT MAY BE HARMFUL IF CHEWED OR SWALLOWED.