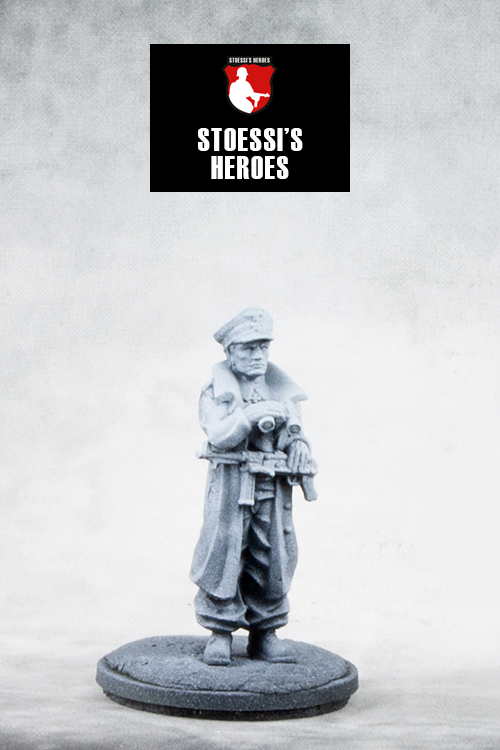 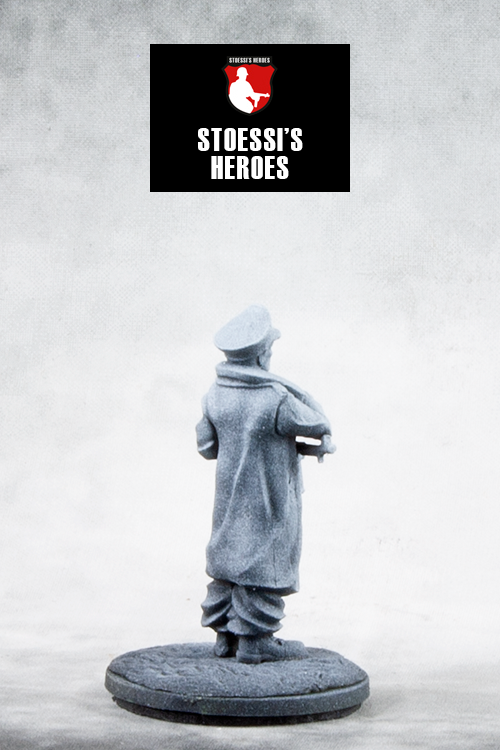 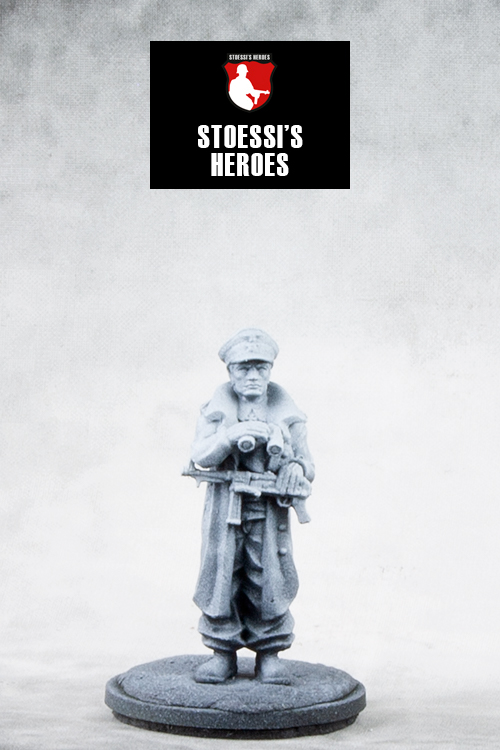 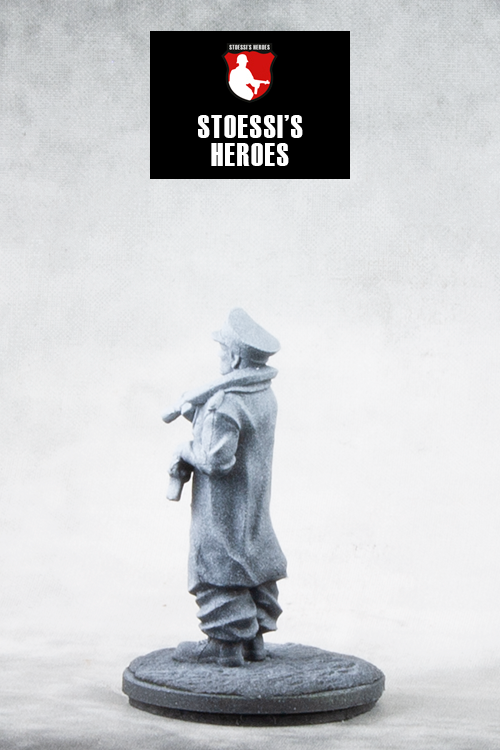 German Brigadeführer & Generalmajor Heinz Harmel
At the age of 37 Heinz Harmel became the youngest man to ever become a Generalmajor and lead a Waffen SS-Division. Harmel was given command of the 10th SS-Panzardivision “Frundsberg”, where he was warmly accepted by the young men in the 10th SS as one of their own. He belonged to them since he had moved up through the ranks and understood therefore how to assess the concerns and needs of his men. Harmel is remembered for his defensive action during the Battle of Arnheim which resulted in the failure of the British airborne assault as described in the book and movie “A Bridge Too Far”.