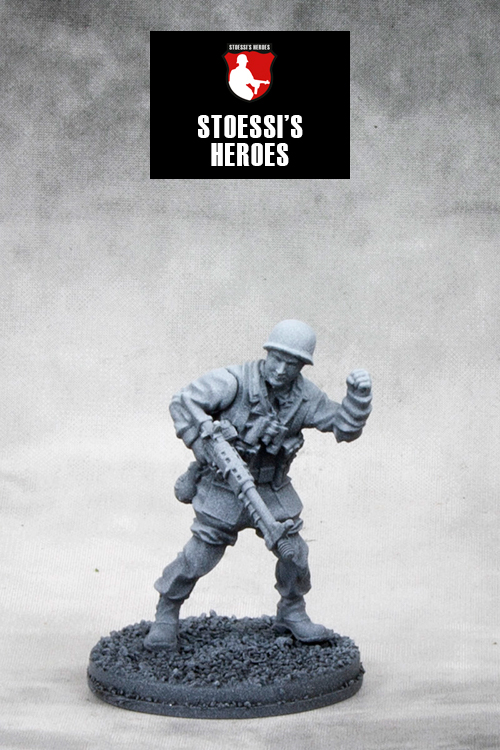 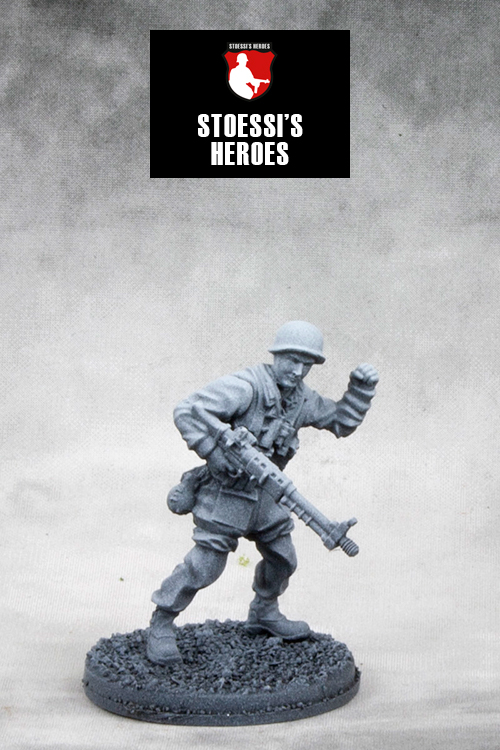 Rudolf Witzig entered the history books as the heroic captor of Belgium’s supposedly impregnable fortress Eben Emael in May 1940.
Rudolf Witzig was involved in Operation Mercury, the invasion of Crete, but was injured during the fighting. After his recovery, he was sent to Tunisia where he was credited with several successful defensive actions.

He ended the war in captivity, surrendering to the Allies on 8 May 1945, the day after his name was placed on the Honour Roll of the Luftwaffe.
In the course of his service, he was awarded the coveted Knight’s Cross of the Iron Cross as well as the Iron Cross 1st and 2nd class.