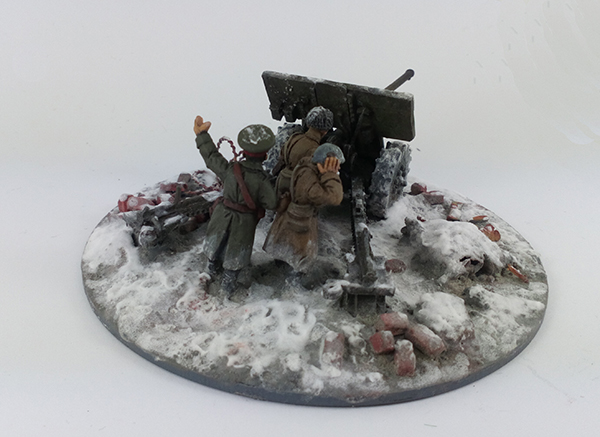 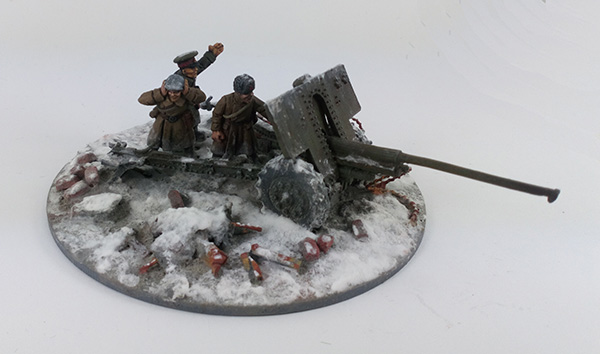 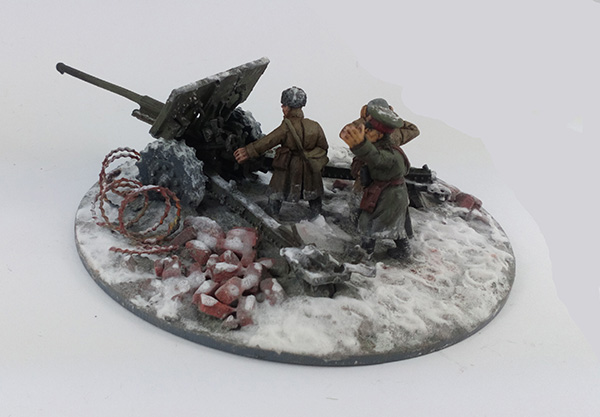 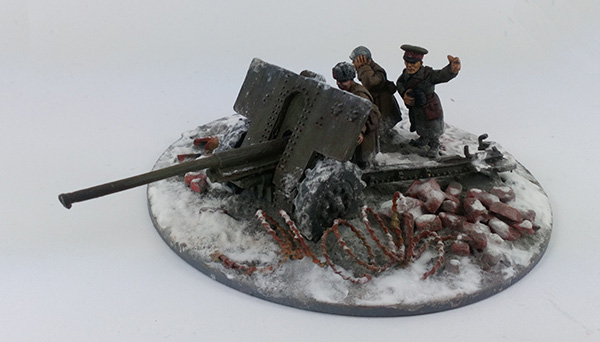 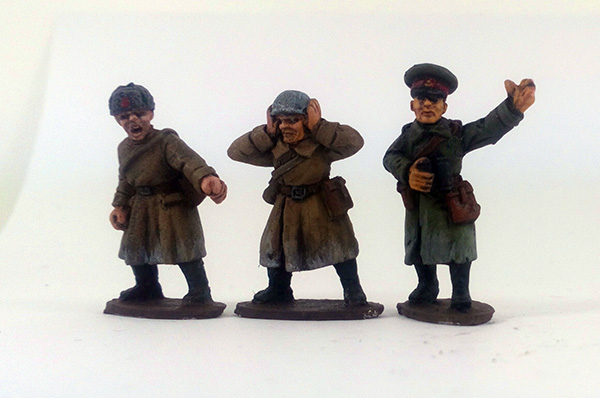 "In March 1937, the Russian Army issued a requirement for a field gun that would replace the unsatisfactory 76-millimeter field gun that had been in service only since the previous year. V. G. Grabin, the designer of the original gun, despite complaints with his previous design, won the competition in 1939. Production began in the same year, and 1,150 were built through 1940. When Germany invaded Russia in 1941, 1,070 were in active service. Production re-opened at No. 92 and Barrikady plants shortly after the start of the Russo-German war, producing a further 2,616 guns in 1941 and 6,046 in 1942. In total, 9,812 guns were made.

Although designated F-22 USV as if they were simply upgraded versions of their predecessors, the design was actually entirely different. They were typically each served by a crew of five men. Russian troops reported that they were better than the earlier F-22 guns, but were still too heavy and unwieldy to be used on the front lines. Like their predecessors, the sights and elevation controls were on different sides of the gun, thus making them ineffective anti-tank guns.