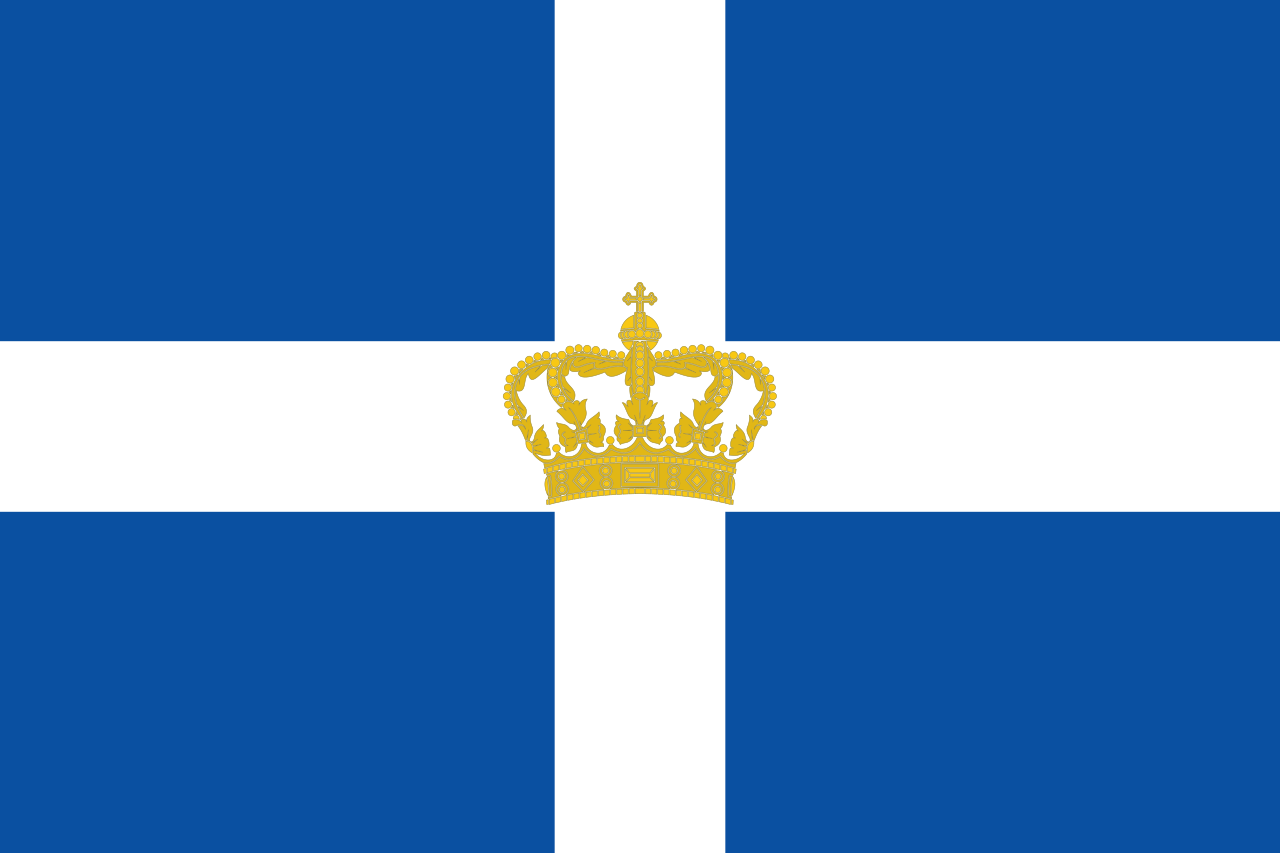 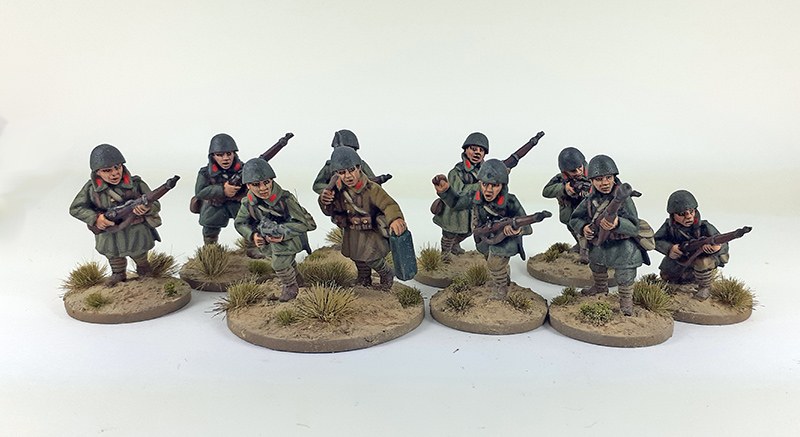 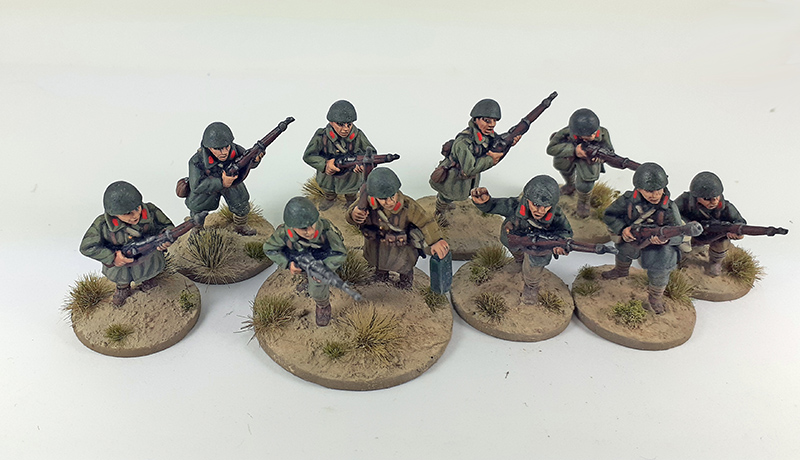 Let’s get some more Greeks on those gaming tables!

GEGSTARTER Bulgaria was ace, now our second GEGSTARTER is announced!

The images show one squad of 10 inc. grenade launcher and light machine gun, and a 4 man command. We also have copleted the second 10-man squad. All are sculpted by the wonderful Alan Marsh. We’re asking you to provide some backing so that we can produce more figures. GEGStarter campaign runs until November 15th. Release scheduled for December 6th.

We have two GEGStarter pledge levels for backing that may be purchased from the website. Each pledge level gives you access to a code to spend on the Greeks when they are available.

You can add all the stretch goals at the end of the GEGStarter using the shopping cart where you can select a GEGStarter shipping option for no additional postage.