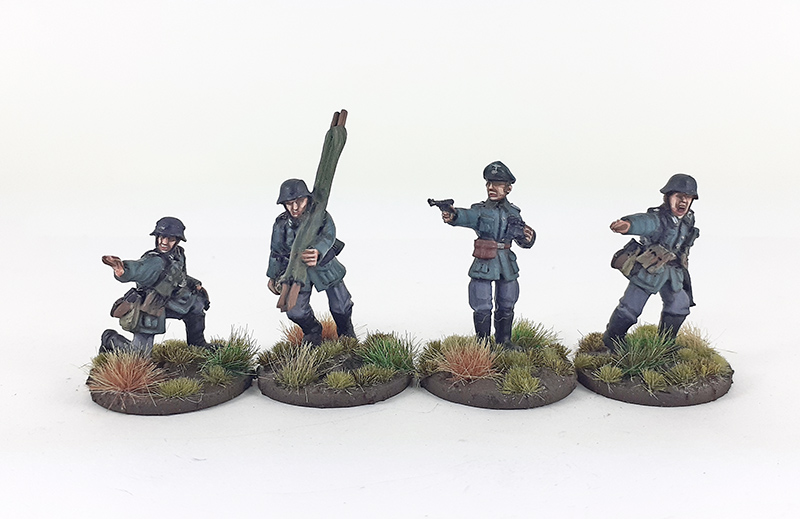 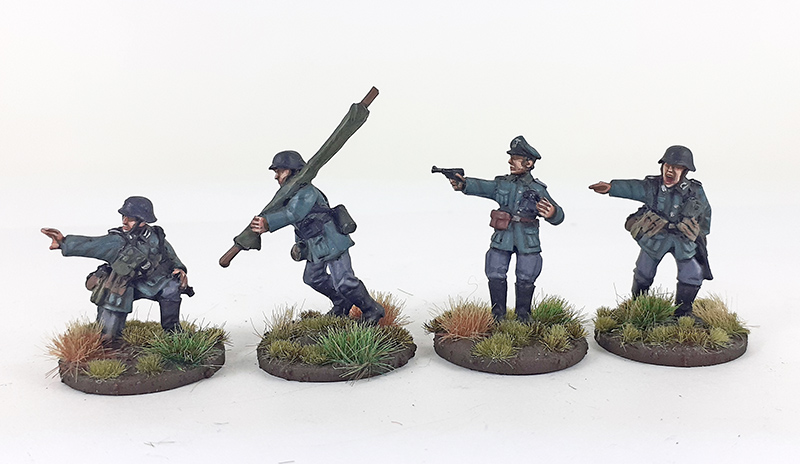 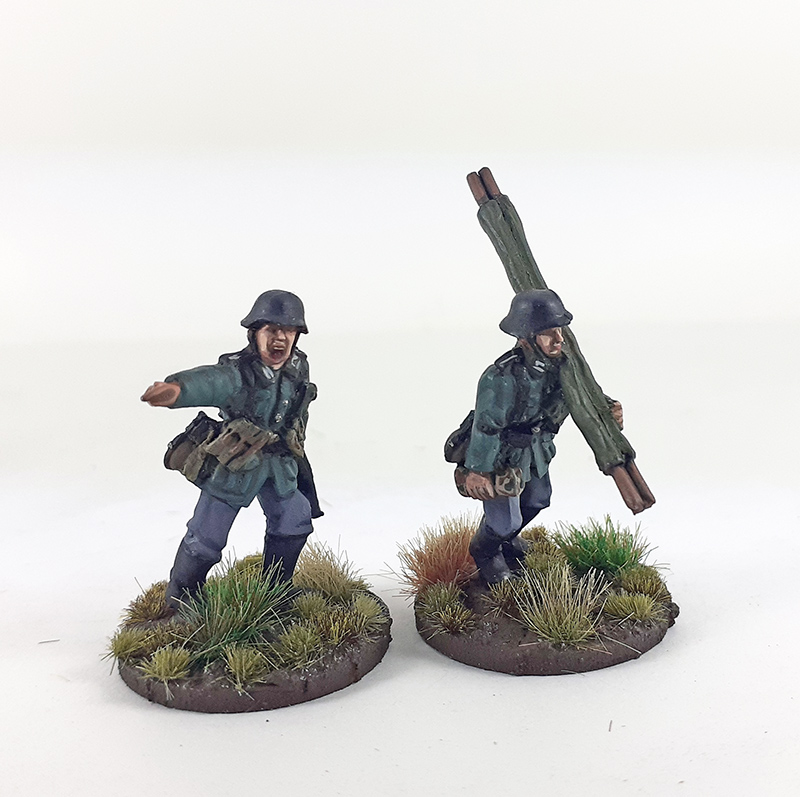 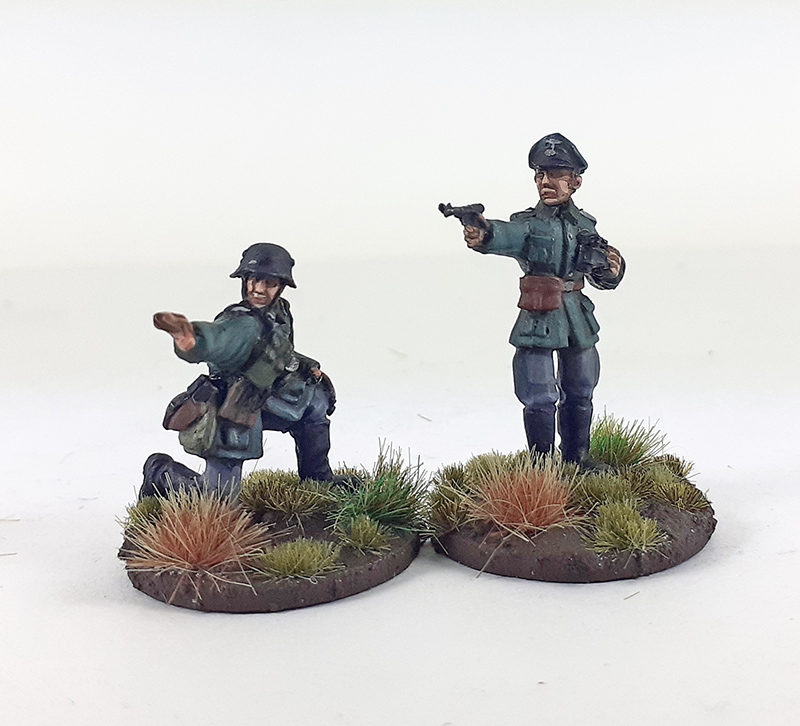 Consists of one officer, medic, and a couple of subalterns. Sculpted by Michael Percy. Painted by ADC Painting - basing by GEG.