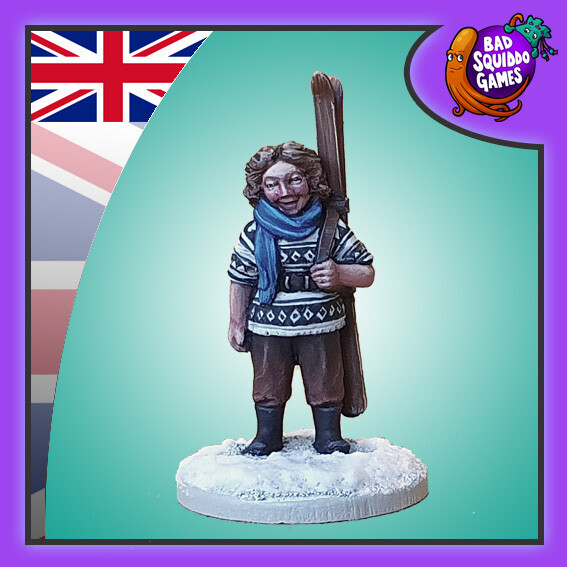 Krystyna Skarbek was nicknamed "Churchill's favourite spy". Among her many impressive feats, she skiied between Poland and Hungary smuggling information and items. The most notable being the first film evidence of Nazi-German preparations for Operation Barbarossa!